Heat is stressing out cattle, which is a problem for farmers and cheese-lovers. 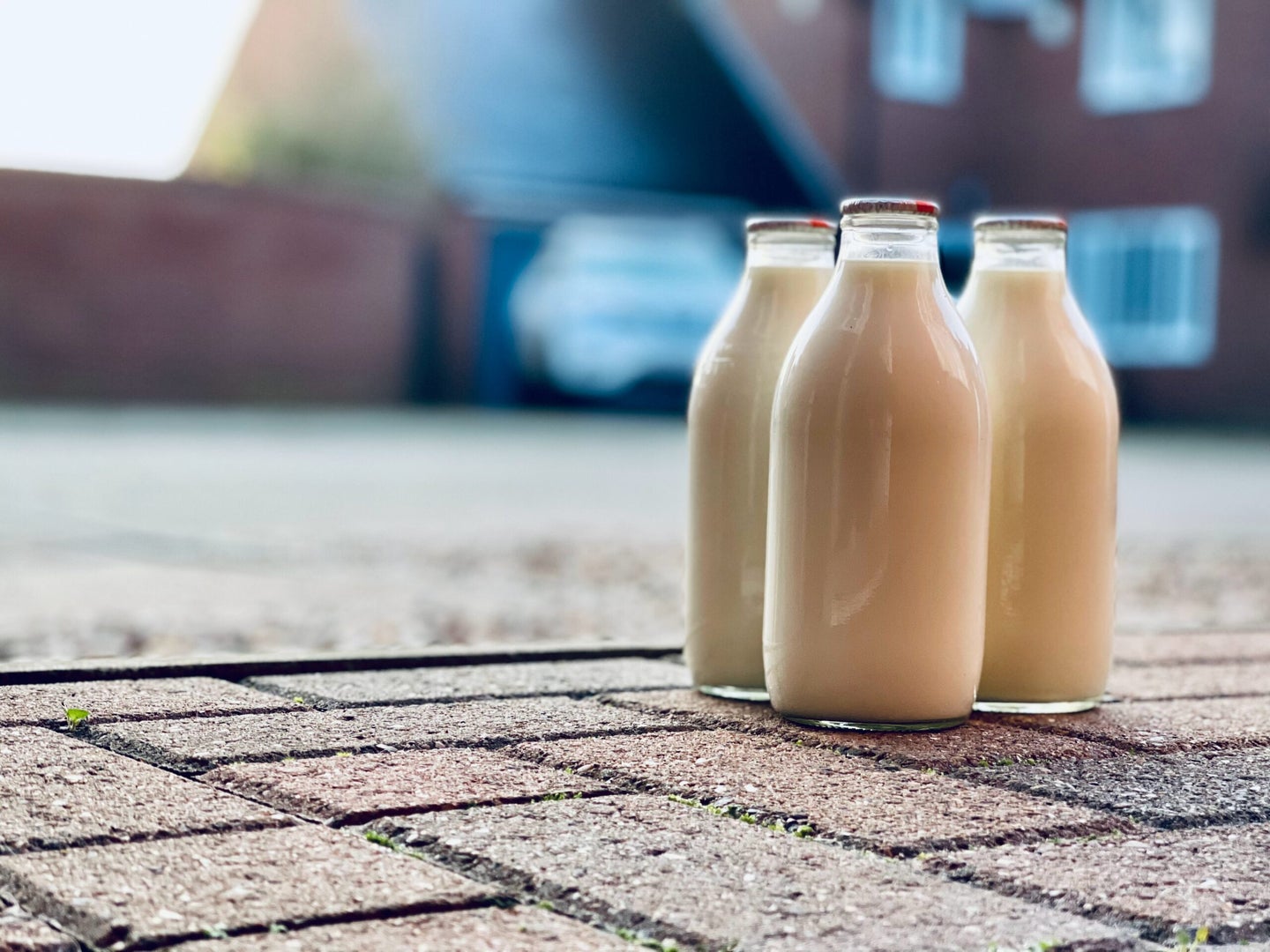 Heat stress could cost the dairy industry $40 billion per year by the end of the century. Elizabeth Dunne on Unsplash
SHARE

Higher average temperatures and more frequent heat waves are likely to occur due to climate change. This week, about 20 percent of people in the United States are estimated to experience temperatures greater than 100 degrees Fahrenheit. Meanwhile, the recent heatwaves in India and Pakistan have resulted in at least 90 deaths and a 10 to 35 percent reduction in crop yields in some regions.

As a result of rising global temperatures, the heat stress of livestock, which arises from combinations of air temperature, humidity, solar radiation, and wind speed could increase. This added stress makes it difficult for animals like cows and pigs to control their own body temperature. If livestock is unable to dissipate heat effectively, their body temperature increases, which can reduce their productivity, thereby affecting the food supply.

Of the predominant livestock industries in the US, the dairy industry is estimated to be the most vulnerable to economic losses from heat stress, says Amanda Stone, assistant professor and extension dairy specialist at Mississippi State University. Dairy’s risk is significantly higher than beef cattle, the next most vulnerable industry. To keep the $827 billion global dairy industry up and running as the planet gets warmer, it’s crucial to understand the extent of climate change’s impact on cattle production and to mitigate its effects.

Heat stress does not only affect the behavior and welfare of cattle, but also reduces their feed intake, productivity, and animal fertility, says Philip Thornton, principal scientist at the International Livestock Research Institute and flagship leader in the CGIAR Research Program on Climate Change, Agriculture, and Food Security.

“Animals eat less and increase their respiration, so more energy is expended on trying to keep cool, with less energy available for meat and milk production,” he added. Moreover, it increases their susceptibility to diseases, and in cases of extreme heat stress, their mortality as well. Quite recently, extreme heat killed thousands of cattle in Kansas, one of the largest cattle producers in the country.

According to a study published in The Lancet Planetary Health in March, the impact of climate-change-related heat stress on dairy and beef cattle production may lead to global production losses of meat and milk amounting to about $40 billion per year by the end of the century for a high greenhouse gas (GHG) emission scenario. Even in the best-case scenario where emissions are low, producers could be looking at a loss of around $15 million.

Based on the study, the losses in tropical regions are estimated to be higher than those in temperate regions, for both high and low emission scenarios. “Some parts of the northern temperate areas of the globe may see increased production as cold spells decline,” says Thornton. “In other words, more of the energy in the feed eaten by animals can go towards meat and milk production, rather than keeping the animal warm.”

The impacts of heat stress on cattle can affect the food security and diet diversity of both livestock producers and consumers. Producers may experience income reduction, loss of assets, and decreased resilience of their livelihoods, while consumers may face higher prices for meat and milk, says Thornton.

Food supply depends on products coming from farms, so anytime there is a disruption in these systems, the entire food supply chain suffers, says Stone. “We may see a shift in where these farms are in relation to our consumers—for example, ‘local’ may be a farm 100 miles away instead of 10—and there will be fewer farms with more cows supplying all our needs,” she adds. Therefore, it’s crucial to mitigate the impacts of increasing heat stress on cattle production.

However, there are plenty of adaptation methods that farmers can try to keep their cows cool even in record-breaking heat.

Cows can’t sweat as humans do, so in confinement operations where cows live inside a barn, fans and sprinklers can be used to create an evaporative cooling system, says Stone. There are also sensor technologies that monitor cow behavior as well as physiological and production changes, which can adjust barn temperatures based on what is happening with the cows, she adds.

For outdoor production systems, a wide range of feed additives such as betaine or chromium may alleviate heat stress to an extent due to their antioxidant capacity. Livestock grazing systems coupled with trees can also be effective in shading animals during hot and humid spells, says Thornton. In parts of Africa, some farmers are switching species altogether: from cattle to more heat-resilient goats or even camels, he adds.

“In the longer term, there are prospects for breeding animals with greater heat stress tolerance, also perhaps through cross-breeding programs,” says Thornton. “Such approaches may be quite costly and take several years to come to fruition, however.”

Policymakers will have to support the cattle industry

To keep dairy producers in business with the rising costs of production and decreased production as a result of increasing heat load, producers need to receive more money per unit of milk produced, says Stone.

“Policies that control the volatility of the milk market are of utmost importance to dairy farmers,” she adds. “We continue to improve our efficiencies to produce more milk with [fewer] cows, land, and resources, but there has been little reward for these improvements in a producers’ bottom line. The continued expectation that farmers can continue to do more and more with less and less has to have a breaking point and I believe we may be reaching it.”

[Related: Almost everything you know about cheese is wrong.]

As the world continues to get hotter, heat stress becomes an increasingly challenging issue both for livestock and the humans working outdoors. Some places will be too hot for animals to thrive, especially in lower-income countries. Moving livestock production to more conducive environments within countries may be an option, although this will be heavily dependent on the nation’s markets, economics, and social and cultural considerations, says Thornton.

However, all measures to address the effects of heat stress must be coupled with a significant decrease in emissions to mitigate climate change and further global warming. “In the long run,” says Thornton, “the most effective way to address the challenge is to redouble our collective efforts to reduce greenhouse gas emissions as quickly and as comprehensively as possible.”