The past 8 years have been the hottest on human record, according to new report

The Provisional State of the Global Climate in 2022 presented at COP27 reveals a world sinking deeper into a climate crisis. 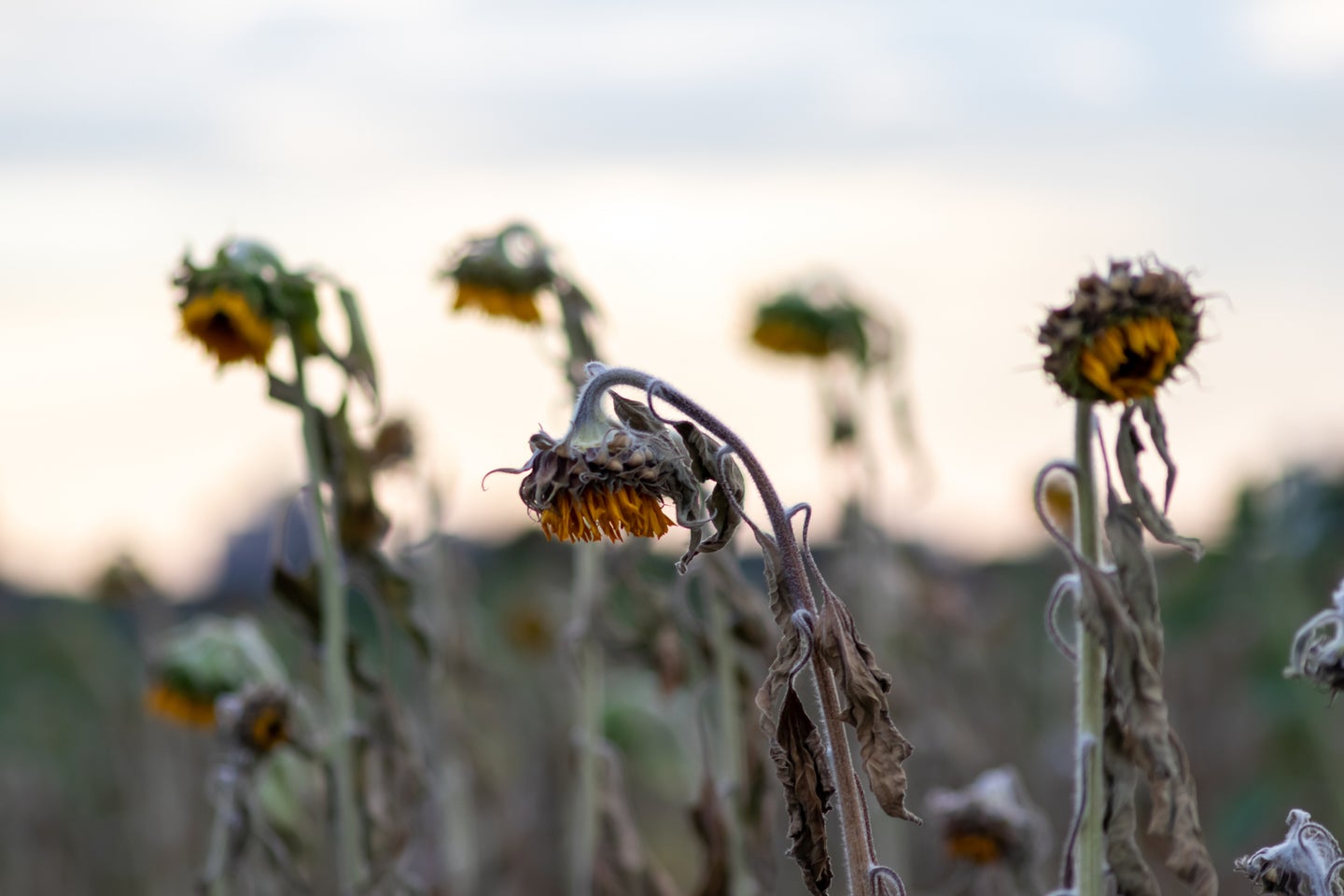 The 27th Conference of the Parties to the United Nations Framework Convention on Climate Change (aka COP27) began yesterday, bringing together scientists, business leaders, and global heads of state for two weeks of climate talks. This year’s event in the coastal city of Sharm el-Sheikh, Egypt kicked off with a dire report from the UN’s World Meteorological Organization (WMO).

The weather organization released The Provisional State of the Global Climate in 2022, which finds that the past eight years were the hottest on record and notes that the changing climate has become more apparent.

Since 1993, the rate of sea level rise has doubled, with the past two and a half years alone accounting for 10 percent of the overall rise in sea level since satellite measurements began about three decades ago.

This year took an “exceptionally heavy toll” on glaciers in the European Alps, while the Greenland ice sheet lost mass for the 26th year in a row. According to NOAA and the report, it rained instead of snowed in Greenland for the first time this September. The average global temperature for 2022 is also estimated to be about 1.15 °C (2.07 °F) above the pre-industrial average from 1850 to 1900. A rare triple-dip La Niña is having a cooling effect that will likely make 2022 the fifth or sixth warmest year on record, but it does not reverse the long-term warming trend.

“The greater the warming, the worse the impacts. We have such high levels of carbon dioxide in the atmosphere now that the lower 1.5 degrees Celsius of the Paris Agreement is barely within reach,” said WMO Secretary-General Professor Petteri Taalas, in a statement. “It’s already too late for many glaciers and the melting will continue for hundreds if not thousands of years, with major implications for water security. The rate of sea level rise has doubled in the past 30 years. Although we still measure this in terms of millimeters per year, it adds up to half to one meter per century and that is a long-term and major threat to many millions of coastal dwellers and low-lying states,” he added.

One of the climate issues expected to be discussed at the conference is the outsized toll that the world’s poorer countries face due to climate change, despite being responsible for fewer carbon emissions.

“All too often, those least responsible for climate change suffer most – as we have seen with the terrible flooding in Pakistan and deadly, long-running drought in the Horn of Africa. But even well-prepared societies this year have been ravaged by extremes – as seen by the protracted heatwaves and drought in large parts of Europe and southern China,” said Taalas.

The WMO report also details that increasing global temperatures is causing extreme weather to become more severe and frequent throughout the world. It highlighted east Africa’s drought, where rainfall has been below average for four consecutive rainy seasons, the longest dry spell in four decades. The agency estimates that 19 million people are now suffering a food crisis due to the severe drought.

In addition to the drought, the analysis reported a series of cyclones that hit Madagascar with torrential rain, record heatwaves in the northern hemisphere over the summer, and September’s Category 4 Hurricane Ian which devastated parts of Florida’s Gulf Coast and Cuba.

“Increasingly extreme weather makes it more important than ever to ensure that everyone on Earth has access to life-saving early warnings,” said Taalas.

Separate reports released ahead of the conference show how close Earth is to climate catastrophe, with “no credible pathway to 1.5C in place” and current actions are doing little to help emissions fall in an effort to keep global temperature at this level.