Humans are the only animals to go through teenage rebellion, but a few species come close

Adolescence is more than a state of mind. 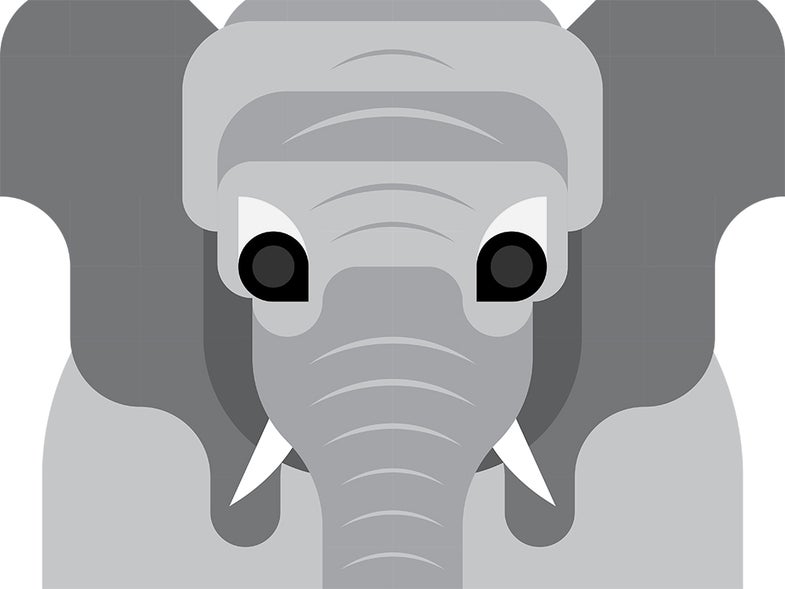 They live about 70 years on average. David Singleton
SHARE

Here’s how a few members of the animal kingdom handle the transition to adulthood.

By the way, we were literally there when teen-hood was born. In a 1941 Popular Science article on young filmmakers, a source quipped, “I never knew ‘teen-agers’ could be so serious.” It’s the first known use of the now-ubiquitous term. For centuries prior, kids were just short people. Walking and talking meant they were old enough to work the farm or factory. But the U.S. began to enforce school attendance in the 1800s, and a 1938 law ended child labor. By the 1950s, psychiatrists saw youth as a spectrum, and now we know teens are actually physically unique. For instance, they get sleepy two hours later than they do as kids or adults. And developing brains, coupled with hormones, makes them more prone to impulsiveness than slightly older peers. 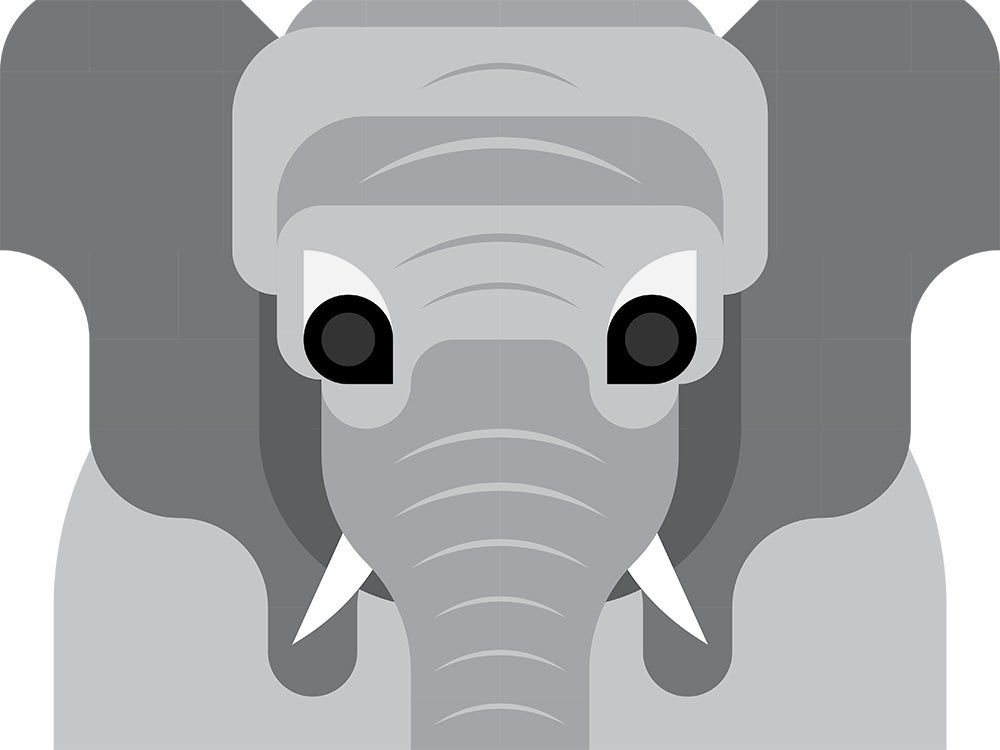 They live about 70 years on average. 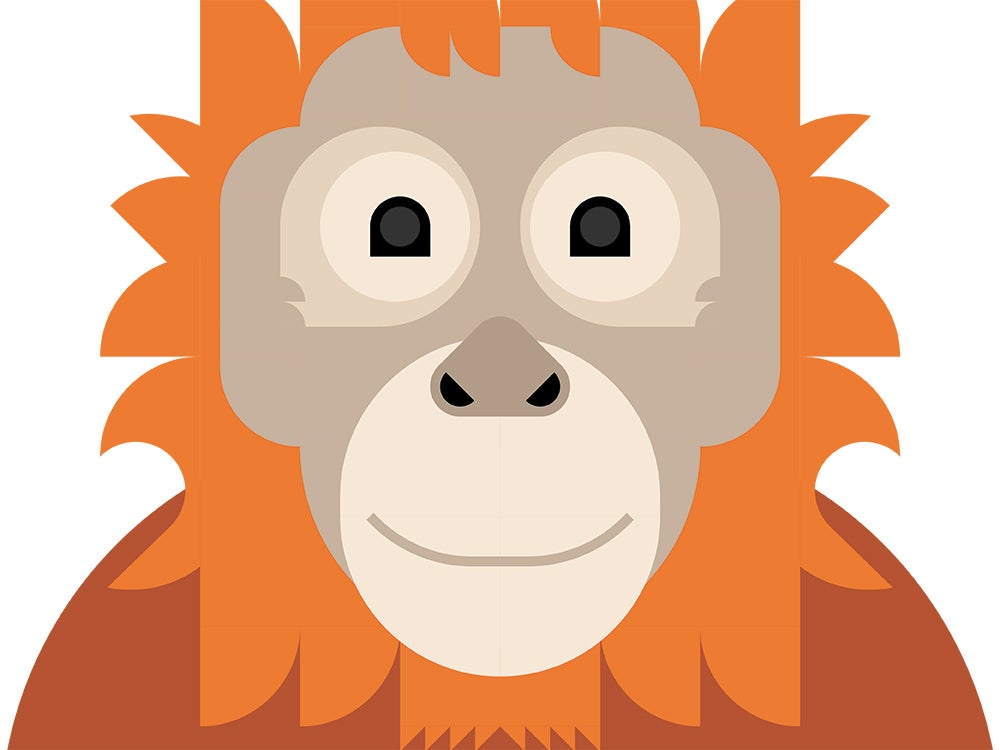 They live about 50 years on average.

Slow metabolisms allow these primates to survive food shortages—times when weather makes ripe fruit scarce. But energy efficiency comes at a cost; growth and maturation take time. Orangutan mamas nurse their young longer than any other wild creature does. 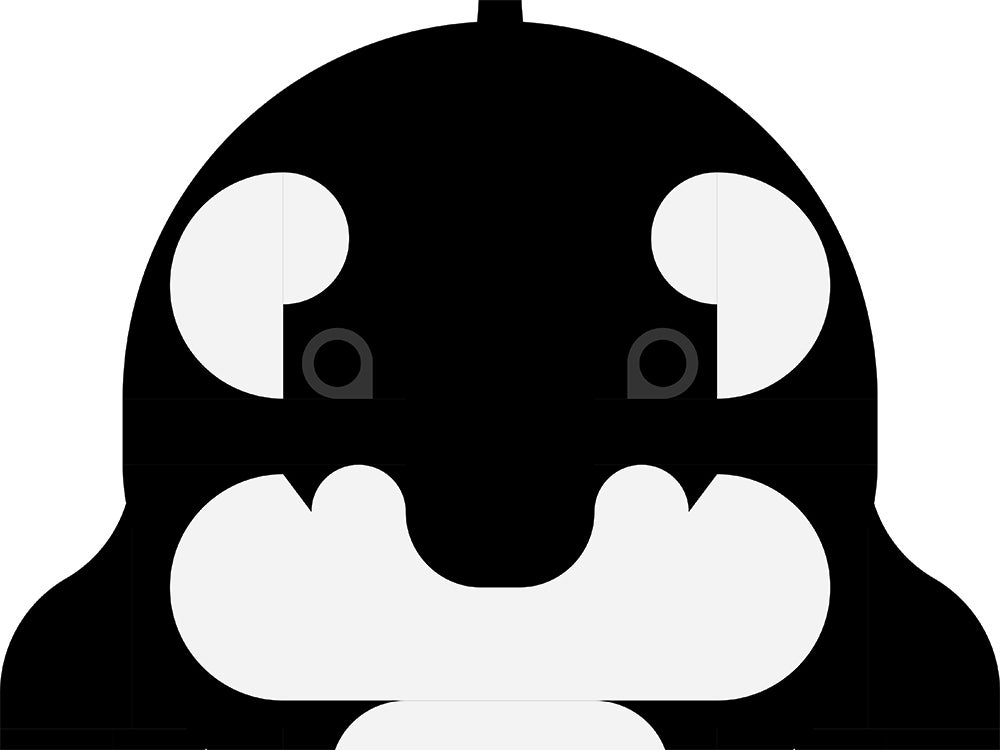 They live about 75 years on average.

Killer whales join their mother’s familial group for life. This forever-bond seems to increase a pup’s chance of survival; if mom dies, a young male (under 30) is three times more likely to die than a peer whose mother is alive. Risk of death post-mom-mortem rises as kids get older. 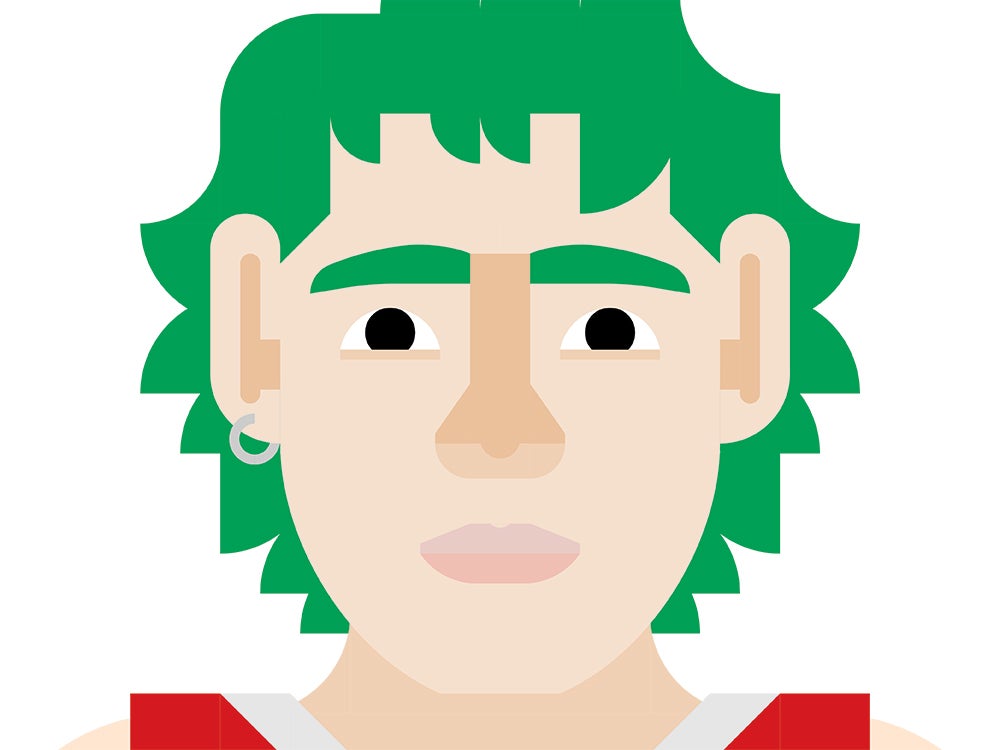 They live about 71 years on average.

Why do we take so long to bake? Our big ol’ brains need up to 25 years to mature—a period of elasticity that might make us more innovative. One study of teens and young adults found that youths outperformed their older cohorts in tasks requiring exploration and adaptation. 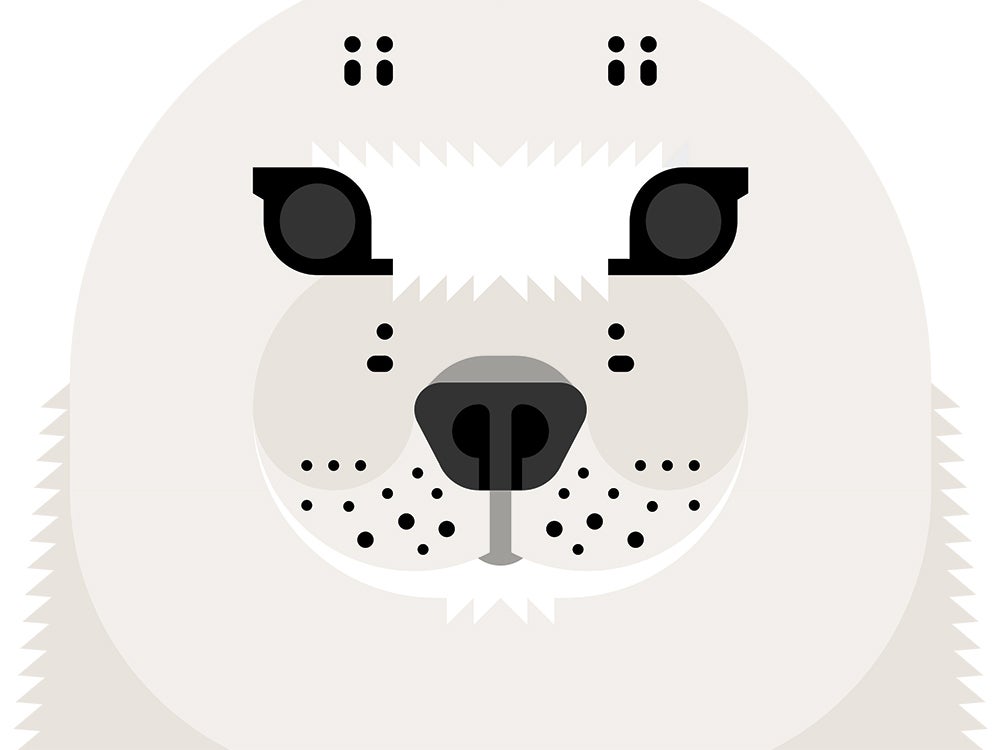 They live about 25 years on average.

A harp seal’s “childhood” lasts just 12 days. A pup’s sole purpose during that brief period of coddling is to constantly nurse, gaining a fifth of its birth weight in blubber every day. Once it’s plump—they swell from 25 to 80 pounds—it slides off the ice and takes on the sea. 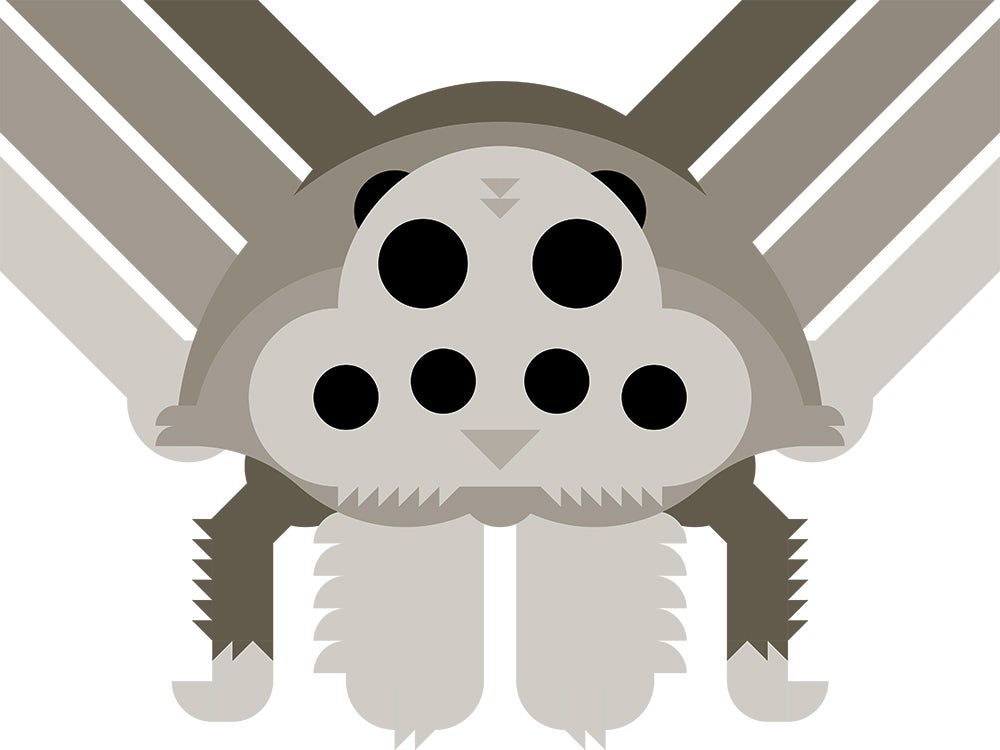 They live about 1 year on average.

Every parent knows that tired toddlers love to hitch a piggyback ride. The wolf spider straps all her youngins (40 or 50, on average) onto her back at once, carrying the brood until they are capable of fully functional spider-hood. But luckily she only has to schlep them for a few days.