The ruling is that climate change impacts weren't properly assessed. 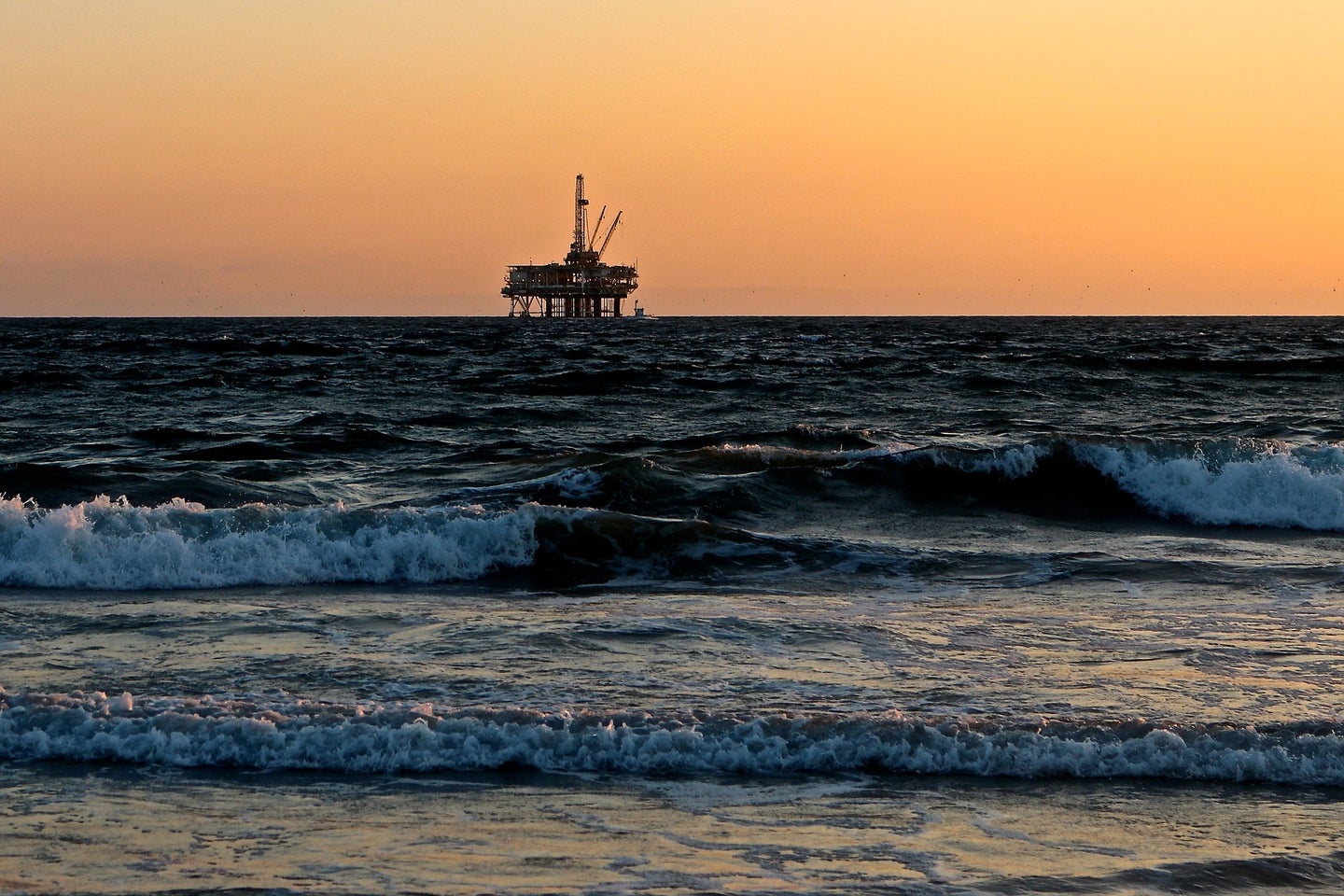 This last week came with good news for the planet—and not so great news for the American oil industry. Back in November, merely days after pledging to cut fossil fuels across the country, the Biden administration opened up the biggest oil and gas lease sale in history, to the distress of environmental activists and scientists.

The leasing, which covered over 80 million acres of open waters in the Gulf of Mexico, could have released more than 600 million tons of greenhouse gases if fully developed within four years, according to the Guardian. Luckily, only about 1.7 million acres were actually bid on by oil and gas companies, but the sale still brought in more than $190 million from companies like Exxon Mobil and Chevron.

“This administration went to Scotland and told the world that America’s climate leadership is back, and now it’s about to hand over 80 million acres of public waters in the Gulf of Mexico to fossil fuel companies,” Natural Resources Committee Chair Raúl M. Grijalva said in a release in November. “This is happening under the same lax environmental and safety requirements and inadequate financial assurances that have put Americans in harm’s way for decades. Regardless of when we hold lease sales, nothing prevents [the US Department of Interior] from informing the public about how it plans to reform and improve the federal leasing program.”

“This is a victory for all Gulf communities impacted by the onshore pollution from offshore drilling in the Gulf,” Cynthia Sarthou, executive director of local environmental justice/activism organization Healthy Gulf, said in a release. “Today, we can look forward to the day when we stop selling off our public waters for pennies on the dollar when a just transition to a clean energy future is critical to our very survival. Now, the Gulf can be seen as a viable field for offshore wind energy that will power our future.”

The battle over leasing land for oil and gas began long before November, however. Last year Biden signed an executive order to slow down and rigorously review any future programs related to fossil fuels. This met the ire of oil producing states—more than a dozen of which filed a lawsuit against the administration that blocked the executive order by claiming the move would hurt oil-producing states.

The nail in the coffin for the leasing process, however, was the use of a questionable Trump-era climate assessment that argued that limiting preventing oil drilling in the Gulf would lead to higher emissions due to dependence on foreign fossil fuels. “That’s central to the court’s decision,” senior attorney Brettny Hardy of environmental law nonprofit Earthjustice told CNN. “Essentially, what the court determined is that the Interior Department was relying on totally flawed greenhouse gas emissions modeling, so they substantially underestimated the greenhouse gas impacts that would result from development on these leases that had sold.”

Of course, not everyone is happy with the outcome, especially the oil and gas industry. Erik Milito, president of the National Ocean Industries Association, a group representing the offshore energy industry, called the offshore region “vital to American energy security” and called leases “essential in keeping energy flowing from this strategic national asset” in a release Thursday.

The Interior Department must now do more research and analysis to determine the true environmental cost of the leases, which will determine whether or not another auction will be held.