Crowdfunded Albatross Could Bring Quality Drones To The Masses 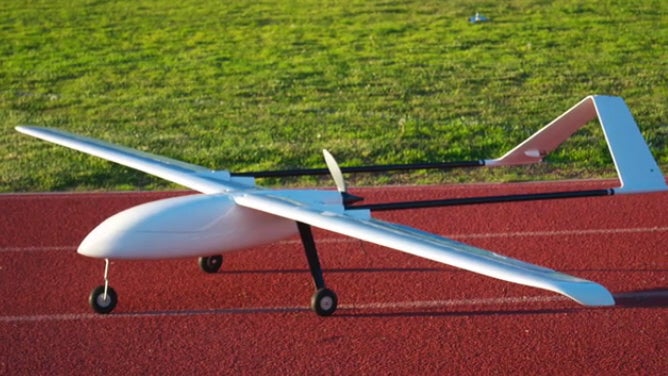 Applied Aeronautics sees its new Albatross drone as one perched between two extremes in unmanned aircraft: the low cost and high breakability of traditional hobbyist drones on one end, and the high cost of durable, professional drones on the other. With a crowdfunding project well under way, Applied Aeronautics hopes that its drone can swoop into the sweet spot in the middle, creating a useful tool that people can actually buy and use.

The Albatross is a pusher-prop with an inverted tail, a 9.8-foot wingspan and a carbon fiber body. It looks a bit like the military RQ-7 Shadow drone. While the Shadow’s unit price is about $750,000, the Albatross can be acquired for as little as $650–though fully equipped models will run as much as $3250, and there are optional ground control stations or carrying cases on top of that. The Shadow has a larger wingspan, flies longer, and can carry a lot more sensors or cameras, so it’s not a perfect one-to-one comparison, but Applied Aeronautics isn’t trying to sell a scout to the military. For most civilian purposes, the Albatross’ two hours of flight time and 40 mph cruising speed, all powered by an electric engine, are probably enough. The total weight of the Albatross can only be 22 pounds, which is enough for some sensors and cameras (or, as seen in the Kickstarter video, a cat).

At its current price, the Albatross straddles the market between cheap drones and high-end, truly dedicated machines. It’s a good entry point for a business that wants a couple of drones but doesn’t have, say, a Pentagon-size budget to devote to their use. 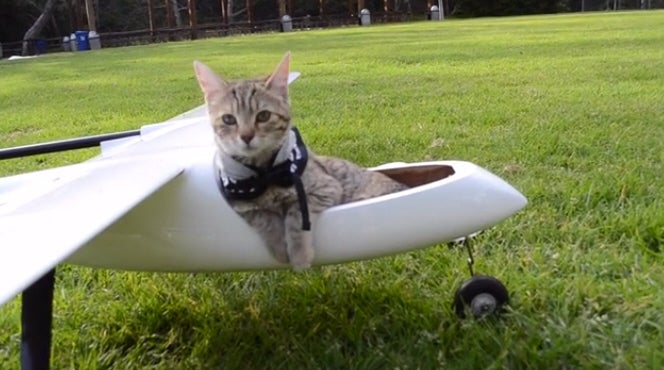 Cat In An Albatross