The main cause of transmission is still through mosquitos, officials say 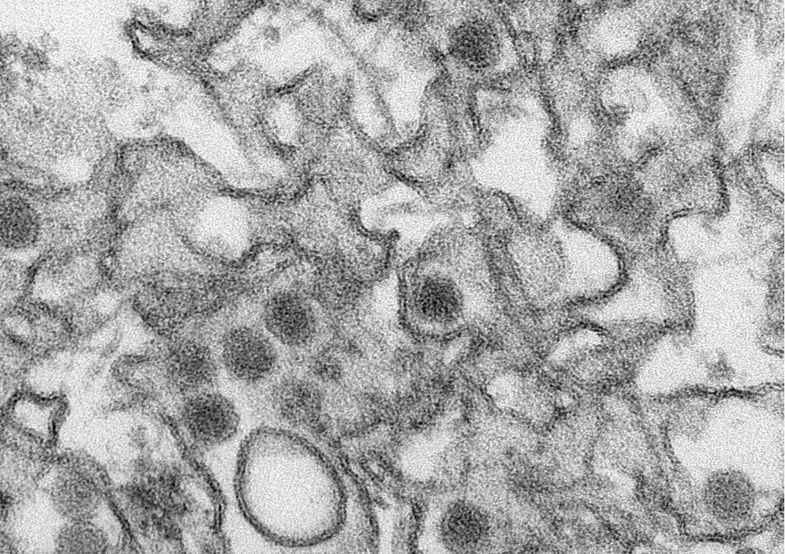 The first case of the Zika virus being transmitted through sex in the U.S. has been confirmed by the Centers For Disease Control (CDC) and the Dallas County Health Department in Dallas, Texas (DCHHS).

According to the press release put out today by Dallas County, the person became infected with the virus after having sexual contact with a person who got the Zika virus while travelling to a country where the virus was present.

The Dallas County Health Department isn’t divulging the person’s name or other identifying details out of confidentiality, but notes “There are currently no reports of Zika virus being locally-transmitted by mosquitoes in Dallas County,” and “advises recent travelers with Zika virus symptoms as well as individuals diagnosed with Zika virus protect themselves from further mosquito bites.”

This is the first time someone has been infected with Zika within the U.S. While at least 31 people in the U.S. have been confirmed to have Zika, they had all recently travelled to Zika-stricken countries and been infected there before returning to the U.S. There are no reports yet of Zika being transmitted through a mosquito within the U.S.

While health officials still say the most common means of getting infected with Zika is through mosquitoes, transmission through sexual means is not completely unheard of.

Earlier this month, the New York Times reported two case studies, one from 2013 and one from 2008, that suggested the virus could be transmitted through sex. In the press release, health officials advised that like all sexually transmitted infections, “Next to abstinence, condoms are the best prevention method.”

Yesterday, W.H.O officials announced that Zika and its possible association with neurological and other health conditions constitutes a global public health emergency. This move could likely help pool resources and research to fight the outbreak.

Immediately, researchers and public health officials worldwide are investigating the link between Zika and the surge in microcephaly, a typically rare condition that causes babies to be born with abnormally small heads and Guillain-Barré syndrome, a neurological condition often triggered by viruses that can cause paralysis. These comorbidities were the main reason to sound the alarm and initiate a public health emergency.

While there have been some reports of a vaccine in the works, no vaccine or treatment currently exists for the virus which causes mild flu-like symptoms in about 20 percent of those infected.