China shot down another missile in space 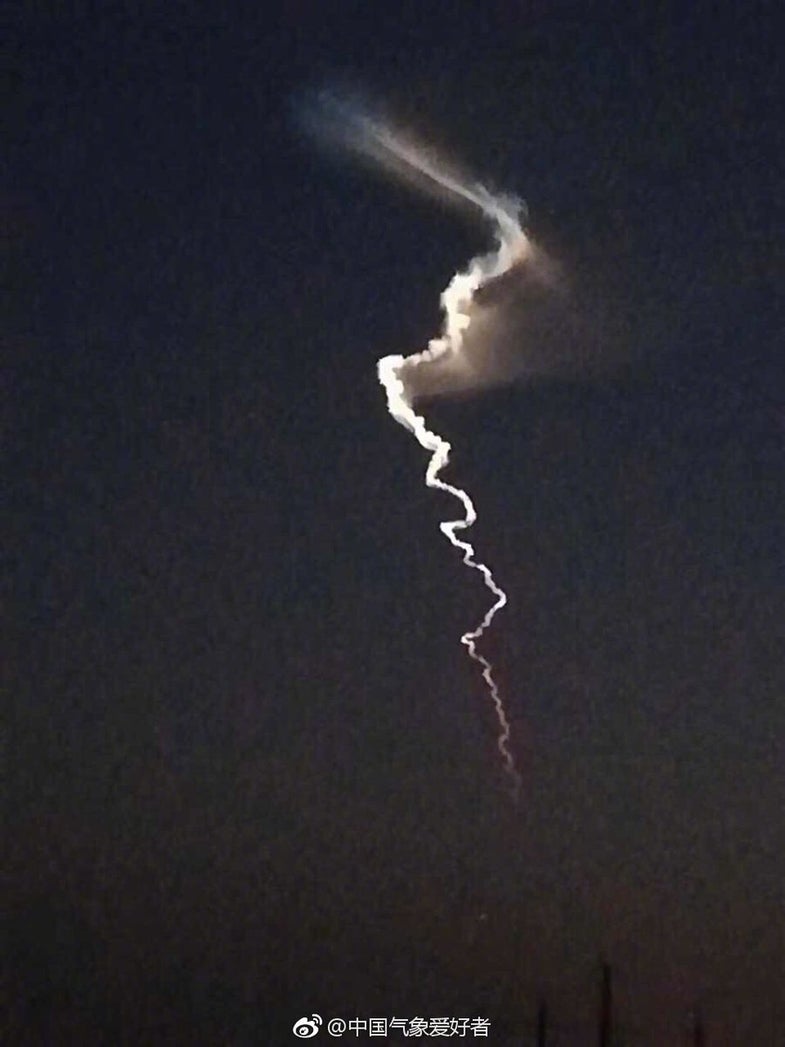 On February 5, China used a long-range missile interceptor, tentatively identified as the DN-3, to destroy a target missile in space. This isn’t the first time the nation has managed it; in 2010, China used a midcourse interceptor, likely another DN-3, to destroy a target missile in the exoatmosphere, or roughly 62 miles above the earth’s surface. That 2010 test made China the second country in the world, after the United States, to develop hit-to-kill, exoatmospheric missile defense capability. 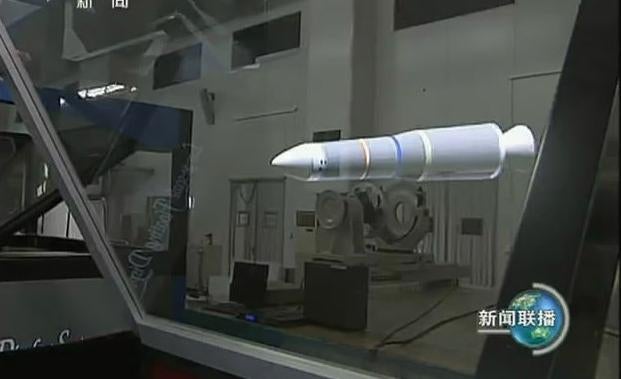 The upper stage of the DN-3, shown here in a CCTV broadcast of Xi Jingping’s visit to a research lab in 2011, includes the rocket motor stage and the shrouded interceptor, which maneuvers itself into the path of the incoming missile. Note the dark apertures on the rim of the nosecone. Those are electro-optical and infrared sensors for guiding the upper stage in the stratosphere and into space.

Compared to boost-phase and terminal missile defenses, exoatmospheric ballistic missile defense (BMD) is the most difficult of all missile defense mission sets. It requires launching a hypersonic missile interceptor to shoot down another hypersonic missile in space. Hit-to-kill interceptions, such as those performed by the DN-3 and the American SM-3, are even more technically demanding. They require the interceptor vehicle to precisely smash into the incoming warhead in order to destroy the missile with force of impact alone. It’s such a difficult task that early BMD missiles like the LIM-49 Spartan used a nuclear warhead to overcome fire-control issues. 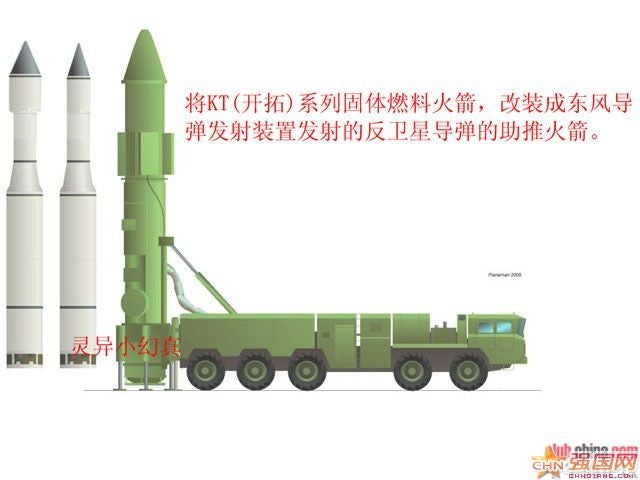 One and the Almost Same

While the system is reportedly based nf the solid-fueled DF-21 medium-range ballistic missile, the DN-3’s rocket motor is believed to be similar to that of the SC-19 anti-satellite (ASAT) missile. That should come as little surprise, as midcourse anti-ballistic and anti-satellite technologies have much in common. They both need to strike high-velocity targets precisely in the vacuum of space. 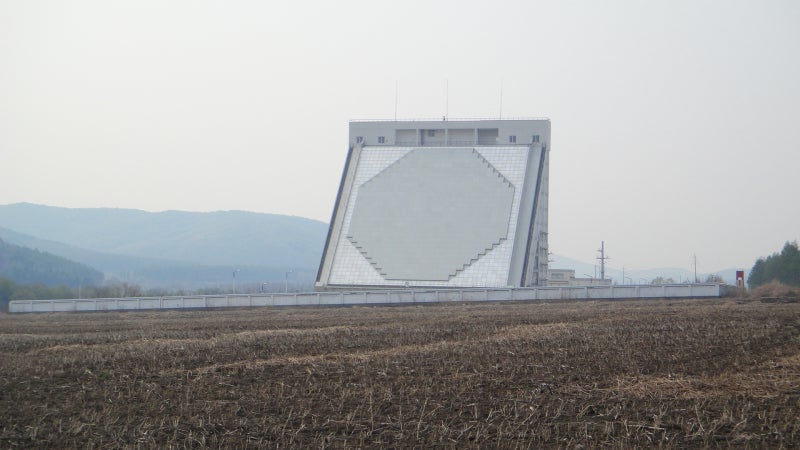 This massive electronically scanned radar—which measures up to 100 feet in diameter by some estimates) has enough power to track high-orbit satellites and and long-range missiles.

The timing of the test is notable. It occurs amid ongoing Korean Peninsula tensions and recent test flights of India’s Agni V intercontinental ballistic missile, as well as the release of the 2018 U.S. Nuclear Posture Review. China’s pursuit of state-of-the-art BMD technology reflects renewed competition as well as a larger pattern in development of high-tech, high-speed weapons like railguns, hypersonic glide vehicles, and scramjet engines.