Not about the speed, it's about how it uses that speed. 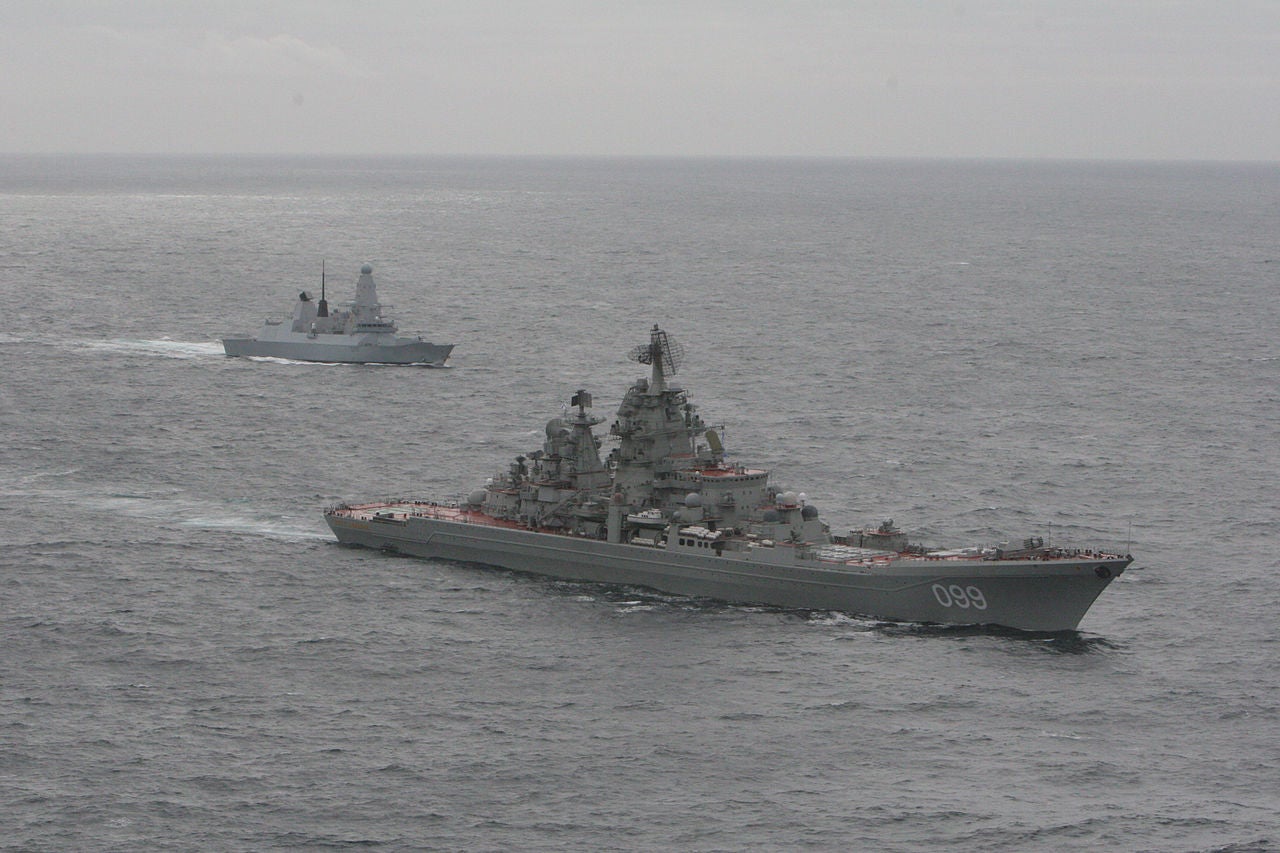 Hypersonic missiles designed to avoid defense systems are a modern development in the long-running military arms race. Russia’s Zircon missile could enter arsenals as early as 2018. Despite headlines to the contrary, not enough about the missile is known yet to definitely claim that it poses an uncounterable threats to ships at sea.

Sputnik, a news organization owned by the Russian government, boasted of the missile’s prowess, noting “Britain’s carrier strike groups would have to stay clear of the Zircons’ reach and their onboard aircraft would not have enough fuel to cover the distance.”

A missile that threatens aircraft carriers is a cheap way for to stop a deadly threat, but it’s a clearly known threat. For years, military planners have grouped carriers with other ships armed with missile defense systems, using their own radars and interceptor missiles to protect the massive carriers from existing projectiles. What makes hypersonic cruise missiles a potent threat isn’t just the speed.

Speed is an enabler, not an end it itself. It’s what the missiles do with the speed that can make them difficult to intercept.

“I think the question about Zircon is characteristics like how detectable is it at long distances,” said James Acton, co-director of the Nuclear Policy Program at the Carnegie Endowment for International Peace, “how rapidly can it maneuver in the terminal phase. Those are more interesting questions than just raw speed.”

“It’s really fast for a cruise missile, but it’s not particularly fast when you start thinking about ballistic missiles,” said David Wright, of the Union of Concerned Scientists.

Missile defenses aimed at intercepting ICBMs are only starting to have some success against practice targets. Against smaller ballistic missiles, there are PATRIOT anti-missile missiles, used by many NATO nations including the United States. PATRIOT missiles travel at a speed of roughly Mach 4, which is more than fast enough to blow up existing cruise missiles and aircraft, and which have had some mixed success in testing at stopping ballistic missiles on predictable paths.

Interception comes from speed plus detection. At its fastest, the Minuteman III ICBM goes Mach 20, or between three and four times faster than the Zircon’s expected speed. Yet ballistic missiles also follow pretty clear trajectories: first up, then down, all in the open sky, where radar and satellites can easily track the entire flight.

“Another way to avoid radar, at least to some extent, is by flying very close to the ground. Flight profile is important for difficulty of detection,” said Acton. “Even if you can detect something, you may not be able to intercept something if it can do evasive maneuvers.” The missiles literally dodge the projectiles looking to intercept them.

How the Zircon flies will ultimately reveal much more about the missile’s power than simply understand its speed. If the missile can work with a low trajectory, and then hurl itself into a ship with a sudden and unpredictable maneuver at the end of its flight, it’s as deadly as the hype suggests. If it can’t, then it’s possible that existing missile defenses are adequate for the task, though it’s unlikely that researchers or military planners would leave it at that. Because this is unknown information, it’s far to early to argue decisively either way that the Zircon missile either does or doesn’t give Russia a massive advantage in naval combat.

“I am in no way dismissive of Zircon and the fact that it could pose a threat to U.S. ships,” said Acton. “However, just because it flies fast, the speed at which it flies is not the only relevant factor. Media reports that go this is flying at mach 6, it must be unstoppable, is actually quite ignorant speculation.”