But your granny is not a mouse 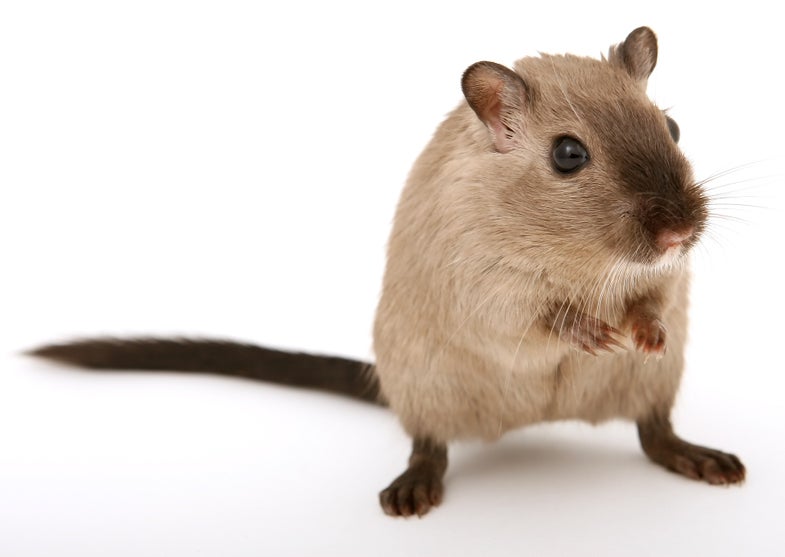 Before we get into the marijuana-meets-mice study, let’s start with the disclaimers:

Cool? Cool. In a paper published on Monday in Nature Medicine, biologists found that low doses of the cannabinoid THC—a.k.a. Δ9-tetrahydrocannabinol, the psychoactive ingredient in marijuana—restored cognitive function and memory in older mice.

In this case, the older (male) mice treated with low doses of THC were either 12 or 18 months old. That’s still an infant by many human standards, but for mice, 12 months is mature, and 18 months is basically geriatric. These mice were tested against 2-month-old mice—treated and untreated with THC—and mice of similar age that were not given THC. Each mouse’s memory and learning abilities were tested in maze-like experiments.

That’s because, unlike other drugs tested on mice that end up having particularly nasty side effects on humans, humans ingest marijuana pretty regularly. As the authors write in the paper: “cannabis preparations and THC are used for medicinal purposes. They have an excellent safety record and do not produce adverse side-effects when administered at a low dose to older individuals. Thus, chronic, low-dose treatment with THC or cannabis extracts could be a potential strategy to slow down or even to reverse cognitive decline in the elderly.”

We’ve got a long way to go before researchers can definitively say that a little bit of weed will help improve granny’s cognitive functions. First, they need to do more mouse studies and see how long the effects last. Then they’ll move up to other non-human test subjects. If all that goes well, the therapy might move into human testing. If those results still seem promising, then maybe one day, far into the future, a doctor could prescribe weed to their geriatric patients to help them stay sharp as they age. But an 18-month-old mouse isn’t a direct analogue to an 80 year old human. Mice aren’t people.