Early-stage medical studies tend to use more male animals than female ones. That's bad for the human women who ultimately take these drugs. 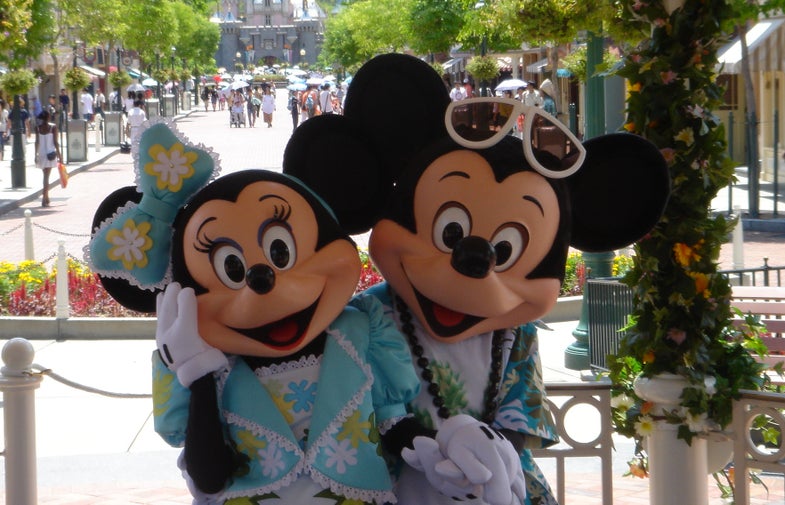 The U.S. National Institutes of Health—one of the biggest funders of biomedical research in the U.S. and the world—will now require the studies it funds to have equal numbers of male and female lab animals. It’s even requiring gender balance in studies done in cells in petri dishes. Yep, that means female and male lab rats will now have equal opportunity to die for science.

All kidding aside, this is actually an important moment for the way medicines are developed in America. All new drugs and treatments are first tested in cells in a petri dish, as well as lab mice, rats, monkeys and other animals. If those studies go well, then they’re tested in people. Late-stage human studies of medicines in the U.S. are now required to recruit at least some women. (This wasn’t always true and, on the whole, it’s still not 50-50.) Gender parity in clinical trials is important because men and women are known to react differently to some medications. Just check out this example, or this one, or all these ones.

Before today, however, nobody required anybody to ensure that studies done in cells and animals included equal numbers of males and females. As a result, biology studies used many more male animals than female ones.

Gender bias in cell and animal research may be one reason why women experience more side effects from drugs than men.

The underrepresentation of female cells and animals in studies likely biases what drugs make it through the U.S.’ rigorous clinical-trial system. The drugs that make it through to human tests are often the ones that were successful in male research animals. Perhaps a slightly different mix of drugs would go through if all relevant medicines were tested in both male and female animals. Gender bias in cell and animal research may be one reason why women experience more side effects from drugs than men, National Institutes of Health higher-ups Janine Clayton and Francis Collins wrote in an announcement published today in the journal Nature. (Clayton directs the U.S. Office of Research on Women’s Health and Collins is the overall director of the NIH.)

So why do many researchers prefer male animals? Some believe female mammals are more troublesome. They have estrus cycles—that’s the cycle that ends with a menstrual period, if the animal doesn’t get pregnant—which can seem like just one more messy variable to have to deal with in data analysis. However, this review of studies found that female mice don’t react differently to medicines in different times of their cycle. Even if female mice are troublesome to use, though, it seems like it should be worth it, to make medicines that are effective for all.

The National Institutes of Health plans to roll out its new requirement starting this October. Check out the Nature announcement for more details, and see Popular Science‘s own Q&A about “feminist biology” to learn about other ways gender bias affects science.