The real story behind the Texas power outages

The blackouts were actually years in the making. 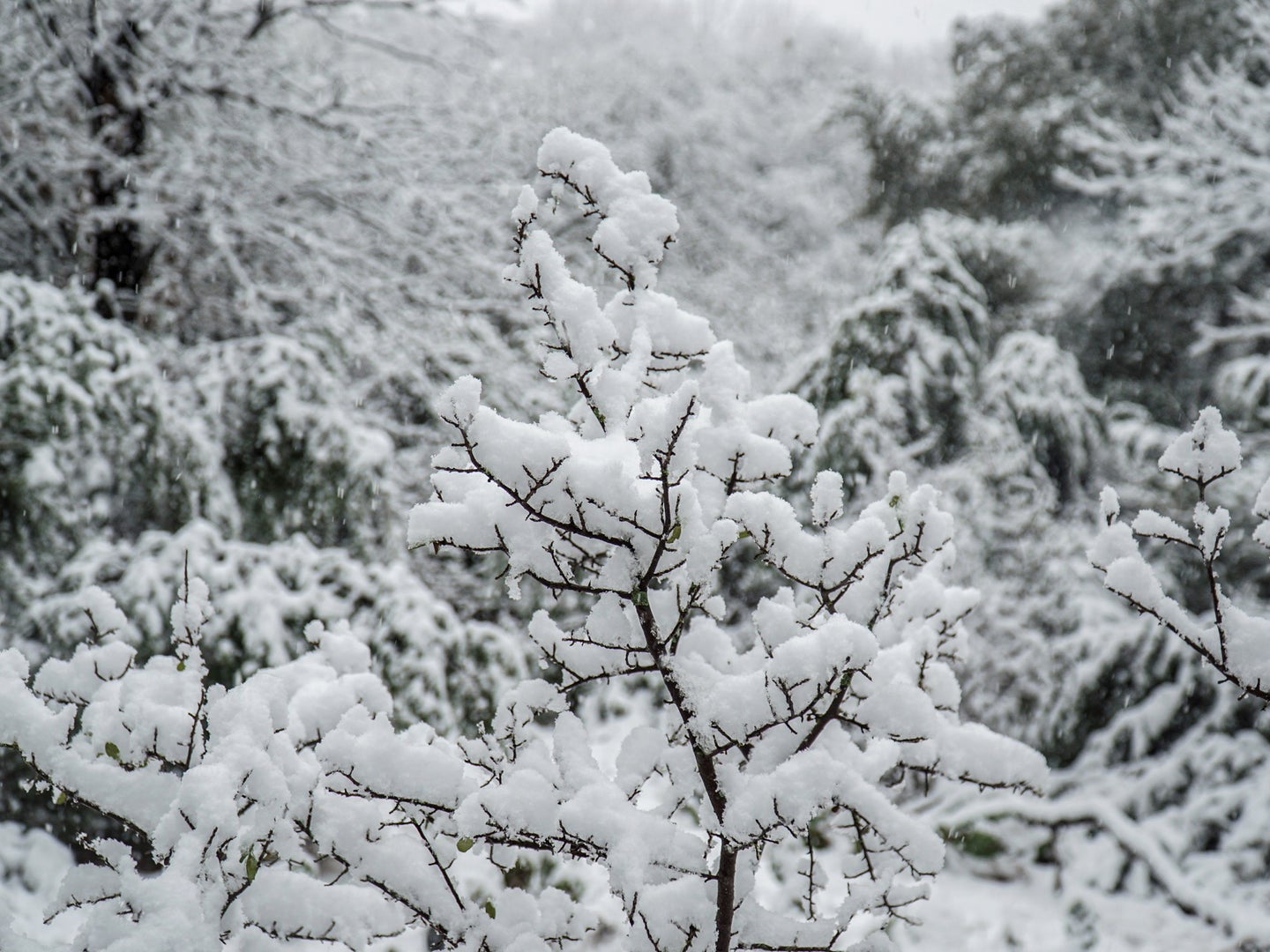 Power plants can be built to be resistant to snow, but places without regular snow don't invest in those measures. Thomas Park/Unsplash
SHARE

A burst of Arctic air unleashed extreme winter weather on the central and southern US this week, and Texans were hit particularly hard.

More than four million in the state were left without power in rotating blackouts conducted by the state’s grid operator, the Electric Reliability Council of Texas (ERCOT). Starting Sunday, many have had to cope with no light or heat while the temperatures hit historic lows for this time of year, dipping to 0ºF in some parts of the state.

Some have quickly pointed fingers towards who might be responsible for the catastrophe. After the grid operator mentioned that frozen wind turbines were among the energy sources affected by the icy conditions, some conservative politicians seized on that detail to take aim at renewables, including by sharing an image of a helicopter de-icing a turbine blade that was actually taken in Sweden from 2014. Even setting aside the fact that modern wind turbines can come equipped with de-icing systems and operate just fine in frigid Midwestern winters, it turned out that most of the power systems that went offline in Texas were fossil fuel-based.

The real story behind the blackouts is complex. Right now, here’s what we know: this historic freeze caused a demand in power that far outstripped what the state’s grid operator had planned for—even beyond that of its “extreme peak load” scenario— while at the same time winter weather halted a substantial amount of power production. “Electricity demand is astronomically above projected levels,” says Patrick Milligan, an energy power market expert with the consulting firm ICF. “This forecast error was 45 percent—it was huge.” (Milligan noted that, as of Thursday afternoon, the forecast error has been updated to 30 percent).

If the grid were able to provide it, it’s estimated the demand from Texans would have been about 70 gigawatts, says Daniel Cohan, an atmospheric scientist at Rice University. But with more than 30 gigawatts down as a result of the storm, the grid could only supply 45 gigawatts.

If unmanaged, the surge in demand could have brought the entire grid down, says Milligan. So grid operators instituted a series of rolling blackouts to tamp down on demand. These blackouts have been stretching on for hours and sometimes even days, exposing thousands of people to deadly cold. At time of writing, the cold snap has claimed at least 21 lives and blackouts continue across the state.

Wind turbines and power plants are both capable of operating in cold temperatures. There are wind farms in Minnesota and Iowa, after all. But running energy facilities in icy conditions often requires weathering treatments. That’s an extra cost, and something power suppliers in Texas probably didn’t anticipate needing with the region’s normally mild winters.

The largest chunk of the power that went offline was natural gas-based (natural gas supplies the largest portion of the state’s energy). Milligan says that this is likely the result of some combination of weather shutting facilities down as well as gas shortages. When temperatures drop, natural gas is used both directly for furnaces and indirectly to combust and turn into electricity. That means demand was especially high right when producers were slowing down.

The catastrophic cold could have take-aways for the policy and infrastructure of the Texas energy system, which is unique in a couple ways.

For one, Texas has a deregulated energy market. That means that there are numerous independent utilities, all competing for their share of the market. The system gives consumers flexibility in choosing where their energy comes and what they pay, but it can also challenge long-term energy planning. Milligan notes that ERCOT, the grid operator, can’t force more capacity to come online—it can adjust only monetary incentives. “It works very well, in theory,” he says. “The issue is that when there’s problems like this [storm], they have no way to force the utilities to build more power plants.”

Other utility systems in the States aren’t much better at planning for extreme events, though. Much of the rest of the country relies on state-regulated monopolies for their utilities, and these investor-owned companies are also slow to take proactive measures to protect their facilities from weather extremes. PG&E in California, for example, has neglected basic maintenance that could have prevented massive wildfires.

“In all my studies and my discussions with utilities, I have found that there is a false sense of security,” says Sayanti Mukherjee, an energy resilience researcher at the University of Buffalo. Those managing our grid and power supply are, by and large, not preparing for the extreme weather events that will become more common with climate change. Mukherjee says that most utilities don’t incorporate climate resilience into their plans. “It’s time that climate resilience is put into practice and more attention given to this sort of planning.”

Texas is also unique in that its power grid is largely separate from the rest of the country. The state generates its own power and for the most part doesn’t trade energy across state lines. In a very Texas move, grid managers designed the system to avoid crossing state lines—if it did, the grid would have been subject to the jurisdiction of the Federal Energy Regulatory Commission. Going it alone has mostly worked out for Texans, since the state has rich energy serves, both of the hydrocarbon variety in the Permian Basin as well as abundant wind and sunshine.

It’s possible being connected to a national grid would have helped Texas. But, Cohan cautions, the cold weather system that pummeled the Lone Star State was widespread, and also stressed the grids of neighboring states like Oklahoma. Nearby states might not have had much power left over even if they could share. However, parts of Texas outside the ERCOT grid apparently did not experience widespread blackouts. “The whole system was stressed around the US,” says Milligan. But, he adds, it still would have helped if Texas were connected to the greater US grid.

It’s been an unprecedented cold snap, and it’s still too early to know how to distribute the blame. In the coming weeks, though, it may become more clear how state officials’ and utilities’ ability—or inability—to plan for extreme scenarios played a role.

Note: This article has been updated with more recent information on the forecast error.