An outsized plane, downsized as soon as 2017 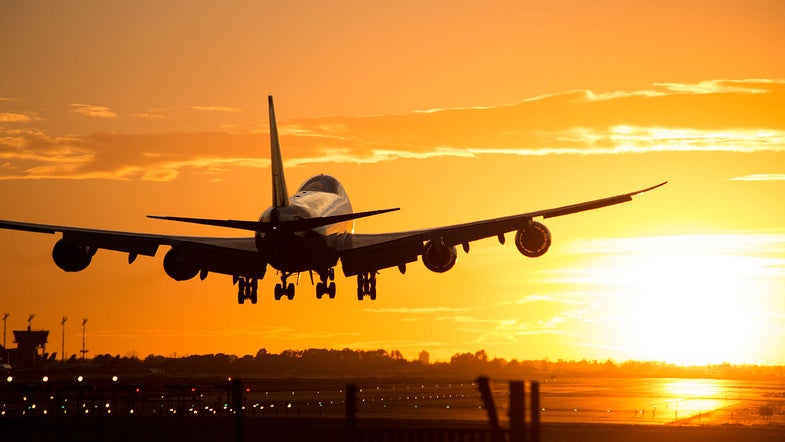 For almost half a century, the jumbo jet has meant one plane: Boeing’s 747. The gigantic airliner, which first flew in 1969 and started carrying passengers in 1970, is an icon of the sky, ferrying hundreds of passengers between continents regularly since its introduction. But the venerable sky giant’s reign may soon be at an end. In September, Boeing expects to cut production from one 747 a month to one made every two months. If demand continues to fall, the company says in a regulatory filing, “it is reasonably possible that we could decide to end production of the 747.”

What is to blame for the death of the jumbo jet? Market forces, mostly. “Lower-than-expected demand for large commercial passenger and freighter aircraft and slower-than-expected growth of global freight traffic have continued to drive market uncertainties, pricing pressures and fewer orders than anticipated,” claims the regulatory filing. Fuel costs are greater for the large, four-engine plane, and many airlines primarily fly cheaper, two-engine craft.

Still, the plane performed better than expected. Boeing’s sold over 1,500 747s in the plane’s 47 year history. Designed in the 1960s, Boeing originally planned the 747 to be a cost-effective stopgap between the airliners of the day and the expected future of supersonic transatlantic flights. Yet that supersonic future never came. Big, fast planes are loud and expensive, and only the British Concord saw any success in that market, crossing a few oceans and serving just a handful of airports.

The demand for intercontinental travel didn’t disappear with the death of the supersonic dream, so the 747 filled the need. Until the Airbus 380 entered service in 2007, the 747 had the largest passenger capacity of any airliner, a record it held for 37 years.

Fortunes may change, and Boeing may yet find new customers for its accidental icon. In the meantime, relive the glory days from the start, with this Popular Science profile of the 747 from 1969.