A couple of weeks ago, I posted about herbicide tolerant GMOs, which have contributed to an epidemic of herbicide resistant... 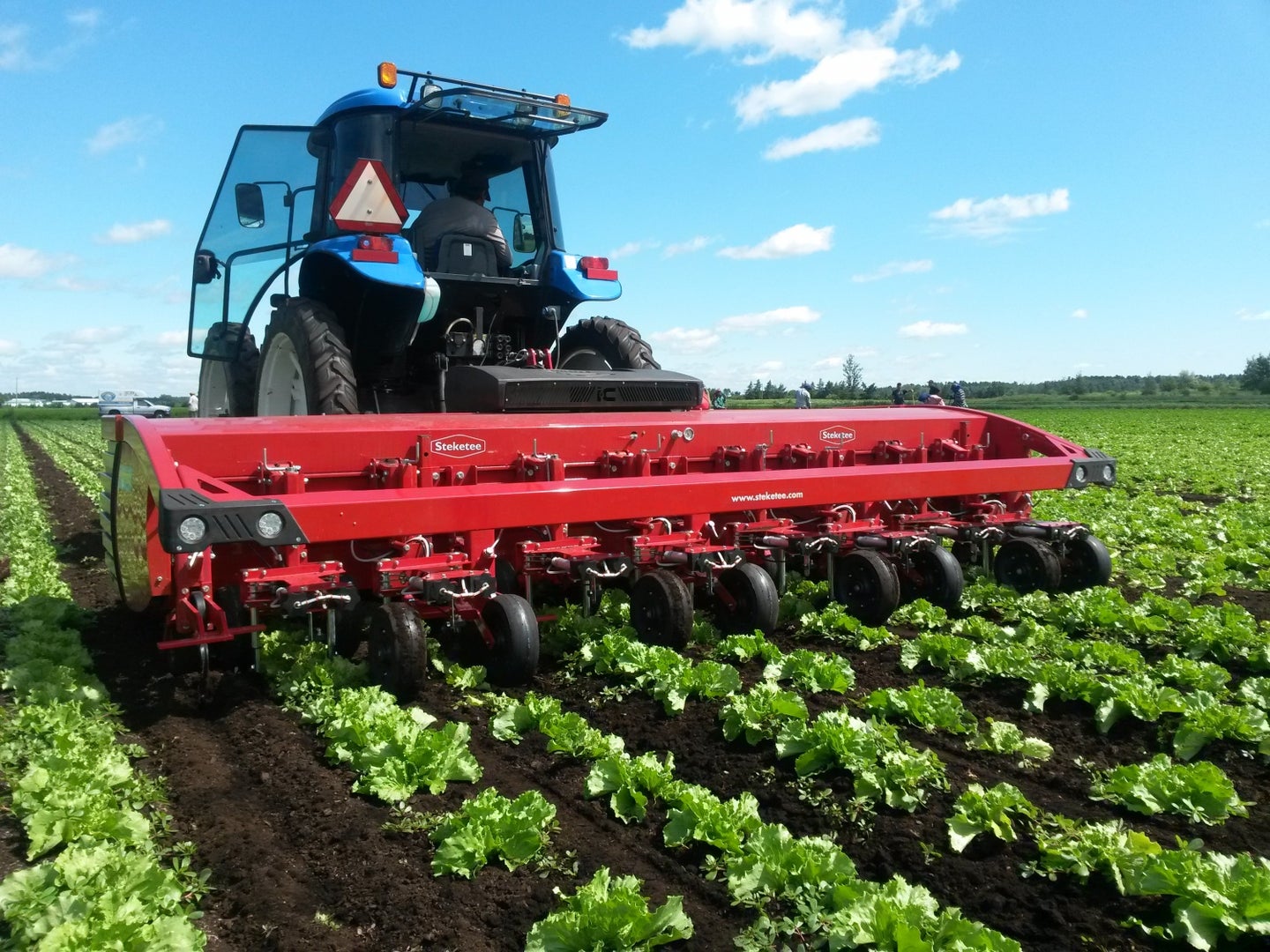 Let’s back up a minute. As I said in my previous post, farmers have to deal with weeds no matter what—the weeds want to crowd out crops to take over that luscious loamy farm soil and its nutrients, as well as water, space, and sunlight (apologies to all the weed scientists who just cringed at my anthropomorphism of weedy plants). To stop the weeds, farmers may cultivate, rotate crops, and plant rows close together. But this doesn’t necessarily get rid of all weeds, which means farmers still need a way to kill them. This may entail everything from spraying herbicides to flaming with propane torches to hand weeding.

All of these have pros and cons, some of which I’ve already laid out. But let’s talk about that last category—hand weeding. If you’ve ever weeded a garden, you know that uprooting weeds by hand or hoe in the hot sun is hard. Now extrapolate that to, say, a 400-acre farm (if that sounds outlandish, consider that most cotton farms in Georgia have turned to hand weeding thanks to glyphosate-resistant palmer amaranth).

Then there are the labor costs. Stanley Culpepper, a weed scientist at the University of Georgia, says weeding programs in his state jumped from $20 to $25 an acre a decade ago to $75 an acre today, a jump of around $1 billion over ten years. We’re facing farming labor shortages, too.

So how about handing the job over to robots?

Steve Fennimore, a weed scientist at the University of California, Davis, is all for this option. Fennimore specializes in vegetables and has been experimenting with robotic weeders in his research.

Most of the companies that make these machines are located in Europe, and most of the offerings are attachments to cultivators like the Steketee IC model pictured above, from the Netherlands. Other examples include the Robocrop InRow Weeder from Garford in the UK; the Robovator from F. Poulsen Engineering in Denmark; and the Remoweed by Ferrari Costruzioni Meccaniche in Italy. These systems typically use cameras or infrared sensors to spot the weeds, which they can differentiate from vegetables by using pattern recognition (crops are planted in rows, and weeds are not).

There is also a neat project on an autonomous version called the Hortibot in Denmark (see it in action on YouTube), which could be the future of robotic weeders. Autonomous vehicles are smaller and more agile. Maybe the farmers of the future will program their Hortibot 4.0 and let it loose in the field while they attend to other work. 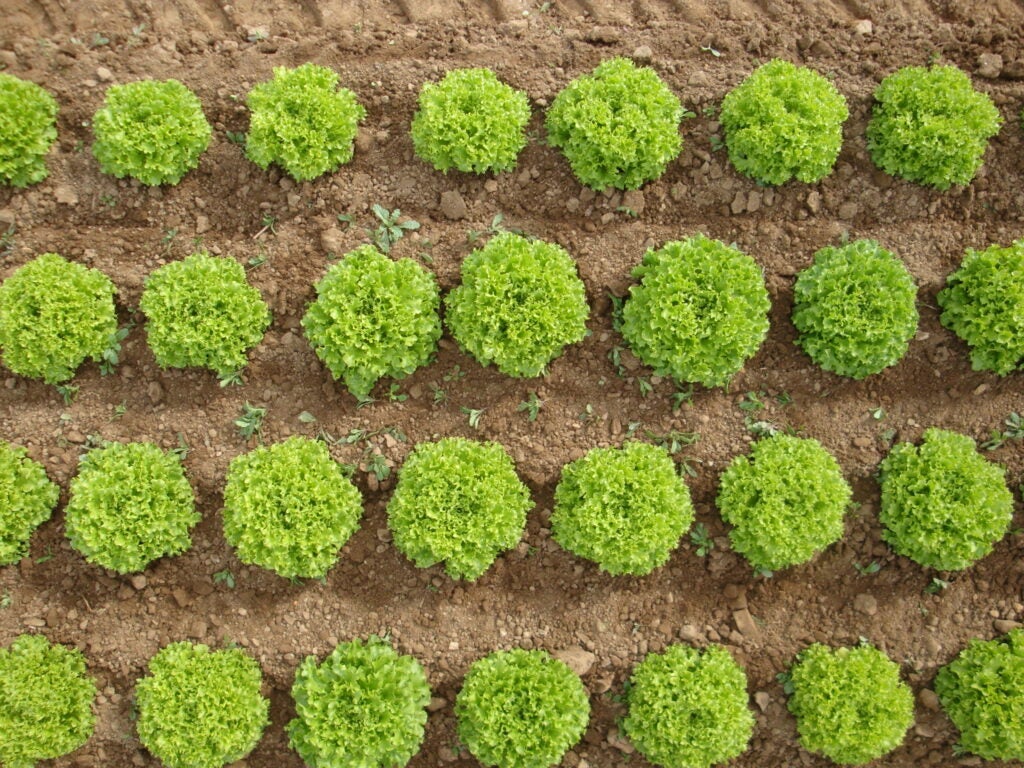 A field of lettuce after weeding from a Robocrop InRow Weeder

So why aren’t these robots in use in the US? Fennimore isn’t sure but he doesn’t like it: “In the crops where we cultivate or we can hand weed, we need to stand up and start to develop these technologies. For crying out loud, they work. I’ve seen it. I’ve done it. I can’t believe the apathy that there exists in the pest management sector of this country. I’m waiting for them to wake up.”

One problem is that most US farmers who grow major crops like corn and cotton have relied heavily on herbicides since the 1970s, and have thus moved away from cultivating entirely. It’s hard to switch over an entire system that has been in place for so long. The robo-weeders also may be harder from a business perspective. While pesticide discovery and development is really difficult and expensive, the patent system protects the chemical for years after they hit the market. For a robotic weeder, there are more variations on the key components, which means the research and development that goes into it might not get the same value from intellectual property.

Since the robo-weeders are first generation, there are bound to be some glitches. Also, not all crops or fields or soils are suited for robots, so the technology would either need to be tweaked for specific scenarios in the US or avoided altogether. But the idea is still intriguing. What do you think? Should American farms turn weeding over to our robot overlords? Add your thoughts in the comments.