It's been right there on the vehicle's sticker all along. 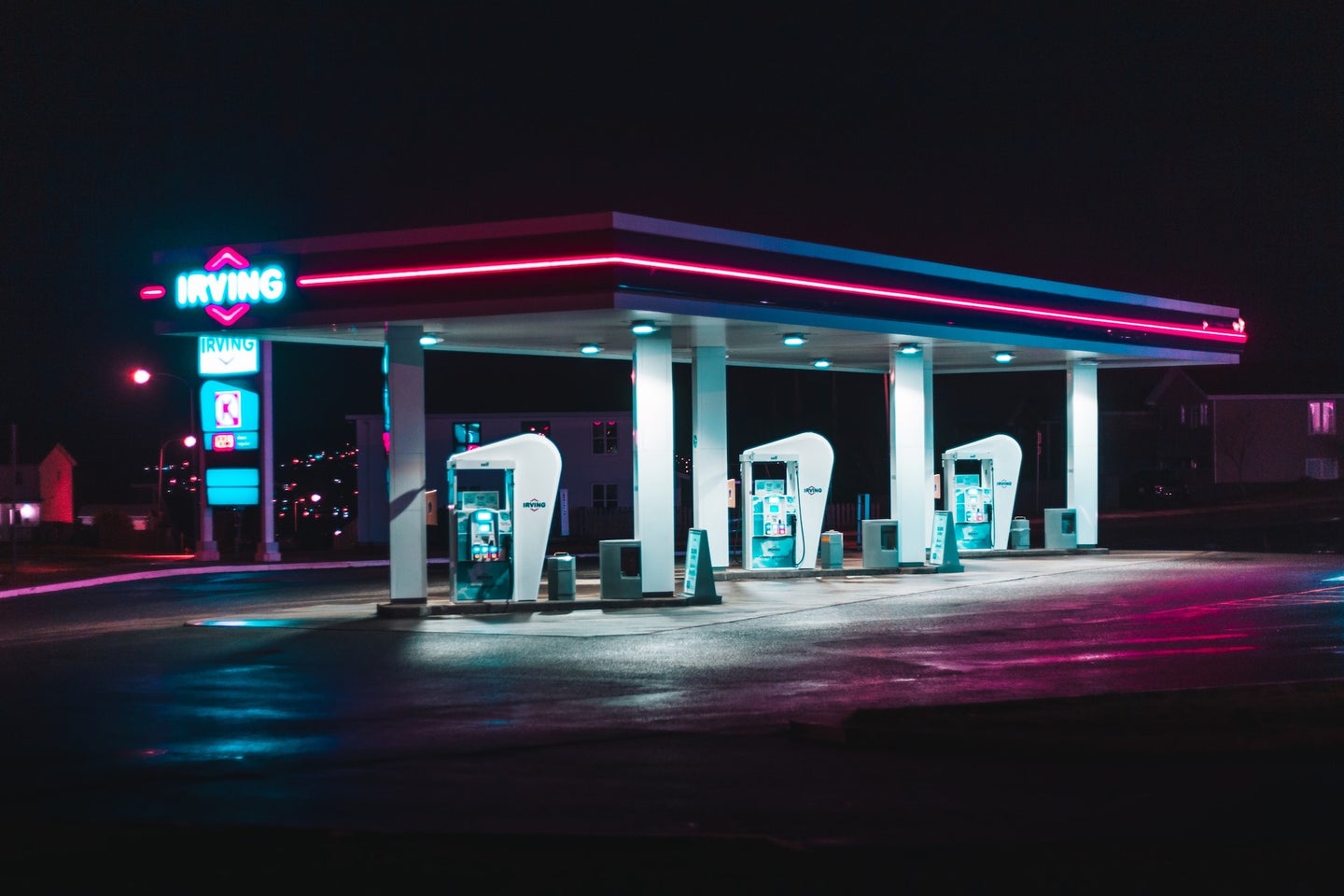 Instead of thinking about miles per gallon, consider gallons per 100 miles. Photo by Erik Mclean on Unsplash
SHARE

“Your mileage may vary.” That’s the disclaimer carmakers apply to the Environmental Protection Agency fuel economy ratings that are listed for their cars.

But what seems even more variable is the value of the miles-per-gallon rating itself, which is why in 2012 the EPA started providing fuel economy ratings in another measurement too. Missed that? So did everyone else!

This is the gallons-per-100-miles rating. Although it is in smaller type than the miles-per-gallon number, it should figure larger in your calculations when comparing cars. That’s because the gallons/100 miles rating makes it easier to compare the efficiency of different cars and estimate their likely annual fuel cost.

European countries measure fuel economy by the benchmark of “liters per 100 kilometers.” A lower number is better, and the moon-shot goal there is the “three-liter” car that scores 3.0 liters/100 km. That’s one that burns no more than 3 liters (about 3 quarts) of fuel to drive 100 km (62 miles).

The advantage of measuring fuel consumption this way is that it makes comparisons easier as fuel efficiency improves for a specific vehicle. That’s because the differences are linear. With miles per gallon, efficiency is graded on a curve. For example, for a 15-mpg car, a 5-mpg improvement is a 33-percent gain. But that same 5-mpg upgrade for a 30-mpg car is only a 17.5-percent improvement to a vehicle that is already using half as much gas.

Measuring the number of gallons per 100 miles is the EPA’s solution to this problem. “In some ways it is easier to look at direct costs and emissions in a more linear fashion when you use that metric,” explains an EPA fuel economy expert.

In a bid for clarity, starting in model year 2012, the EPA added the gallons/100 miles rating to the Monroney new car window sticker, right below the familiar combined mpg rating that balances the city and highway scores. This supports another number on that label, the projected fuel cost to drive the car for a year, which is linear, like gallons/100 miles.

“When you look at that label, we have metrics on there like how much you will save,” the EPA official explains. “That is more tied to that gallons-per-hundred-miles rating.”

The alternative rating is easier to understand and has been on the window label of new cars for ten years, but it nevertheless remains almost entirely unknown to American drivers. “It is not the most obvious number on there,” the official concedes.

That popular European “3.0 liter” target equates to 1.27 gallons per 100 miles in the US, which isn’t a very memorable number. A good goal may then be 1 gallon per 100 miles—the ultimate accomplishment for combustion vehicles before they drive into the sunset as EVs gain popularity. That score also works out to 100 mpg, which might make it easier for people to understand this more useful benchmark.

And just as we’ve started learning about a better way to measure gas-guzzling vehicles, we will inevitably have to learn more about batteries as we start buying EVs. The EPA rates them in kilowatt-hours per 100 miles, in the same general way that the new gallons-per-100-miles metric works for vehicles with combustion engine work.