Yes, you can improve your memory. Here’s how. 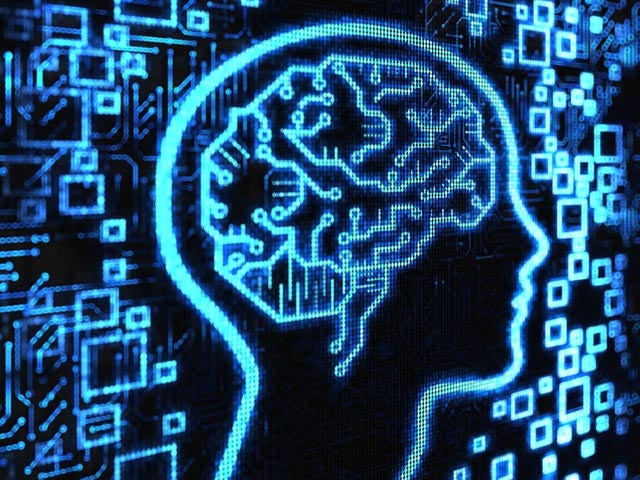 Think back to grade school. Do you remember those standardized tests where you were given lists of meaningless words to memorize? Then, after taking a challenging math or reading section, you had to write down as many words from that list as you could remember? If you were terrible at this, don’t fret. Just as you can train yourself to ace the SATs, there’s a trick to becoming a master memorizer of random words. And according to some research, memorization has little to do with innate ability. It’s all about technique—and practice. Lots of practice.

If you give your brain a workout, it’s going to pay off. A recent study in the journal Neuron found that “memory athletes”—those who regularly work on these techniques and compete in memory-style competitions—effectively develop new neural connections throughout the brain. These connections remained intact even four months later, without continued training.

It’s no surprise that some people are better at memory tests than others. But researchers weren’t sure what made them so superior. Were they indeed like athletes in other sports, who often have certain physiological benefits like being taller, shorter, thinner, or more stocky? To figure it out, a group of neuroscientists from Denmark compared a set of memory athletes to non-athletes. They split the non-athletes into three different groups: a set that trained using a short-term training method, one that used strategic memory training (like that used by memory athletes), and a group that got no training at all. Before training began, they tested the subjects to see how well they were able to recall a set of 72 random words. Over the next few weeks, the participants received their training and were then retested using a new set of words.

The researchers found that the group that received the strategic memory training had the largest improvement in memorization. In fact, the strategic memory group was able to recall 35 additional words on average; that’s compared to the short-term training group who recalled 11 more words, and the group that had no training who recalled 7 more words on average.

The team of researchers then retested all three groups four months later. The strategic training group still came out ahead, remembering the highest number of words. On average, they were able to recall 22 more words than their initial go at the exercise (before training began). All the while, the researchers were scanning the participants’ brains at various points throughout the study. The scans showed that after the training—and again four months later—the group practicing strategic training had neural connections that most closely resembled those seen in memory athletes, with more connections throughout the brain than they had before training began.

So according to this one study, strategic memory training definitely pays off—immediately and in the long term. Want to be an Olympic memorizer? All you have to do is learn the technique (and then do a lot of practicing).

You, too, can be a memory athlete. Here’s how:

The method that the researchers used on the strategic memory training group was something called “method of loci” training. It’s the brain training mechanism used by most participants in memory competitions and tournaments, and has been used for centuries—even by the ancient Greeks and Romans. It’s essentially a type of mnemonic device that trains your brain to memorize words by placing them in a location that is familiar to you (loci means place in Latin). This familiar place is often a specific route you know well, like the walk you take from home to work or school, or a specific room in your house. It becomes what’s known as your “memory palace”.

Once you’ve established that location, you can begin to place words you want to remember into it in your mind’s eye, establishing a connection between that word and the specific area.

Say your memory palace was your walk from your house to the bus station, and some of the words you wanted to remember were paper, duck, and phone. You might imagine paper on the curb ready to be recycled, a duck at the pond just out of your range of view, and a phone in the coffee shop that you always walk past. You can do this for as many words as you want. Memory athletes who train with this technique on a regular basis are often able to remember at least 100 words. In fact, the USA World Memory champion was able to remember 120 random words using this technique.

It’s not only random words. Previous research has shown this technique can be used to help medical students recall the tremendous quantities of information they need to learn in order to do well on exams. Perhaps most significant is that this technique is not difficult to learn and it’s methods are readily available on the web for anyone to use. You just need to be willing to practice.

In the future, the Denmark researchers say they want to better understand the changes in the activity patterns that they are seeing in memory athletes and those that trained using the method of loci, and how they relate to memory. Just how much can you train your brain?