New Study Uncovers Why Stress Leads To Depression In Some, But Not Others

In response to stress, some people cope easily while others succumb to depression or other mood disorders. While depression can... 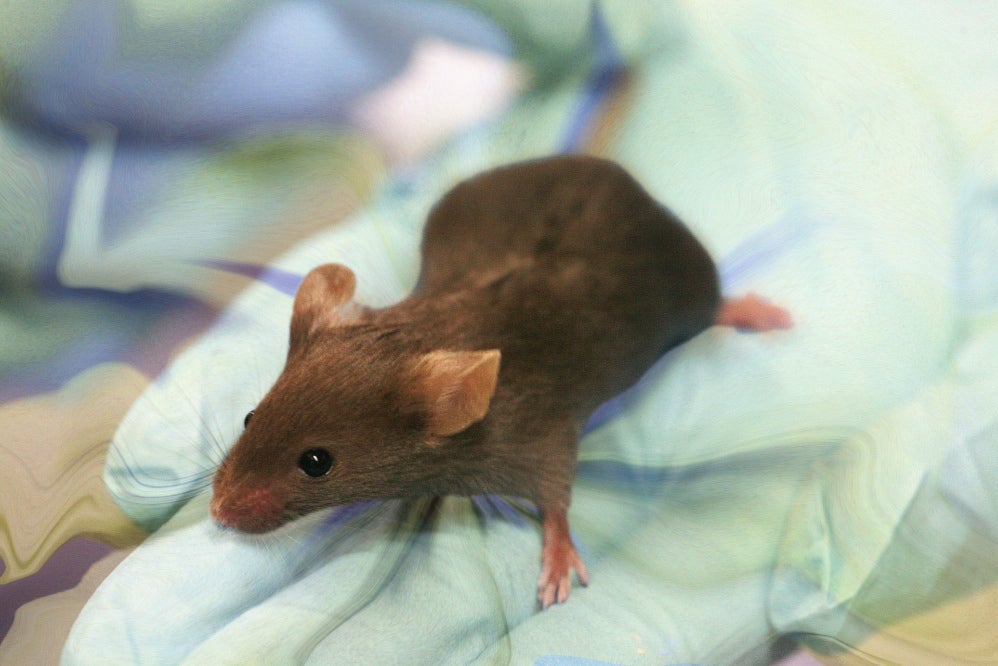 In response to stress, some people cope easily while others succumb to depression or other mood disorders. While depression can develop from a wide variety of biological and genetic factors, stressful events are often a major trigger. But why does stress make some people develop mood disorders while others remain resilient? Learning more about the changes in the brain following stress could help answer this question and lead to better methods and treatments. Recently, researchers at Cold Spring Harbor Laboratory in New York did just that, using a mouse model of human depression to ask questions about the effects of stress on depression and the brain. What they found was that in “depressed” mice, neurons fire differently than they do in resilient mice. In addition, these neurons can turn a resilient mouse into a depressed mouse when activated. To figure this out, the researchers’ first step was to separate the mice into two groups: those that get depressed when facing stress and those that are more resilient. Much like humans, some mice are more prone to depression than others, so the researchers simply used random electric shocks to figure out how stress produces these differences in mouse behavior. Resilient mice persisted in avoiding the repeated shocks, while depressed mice gave up and failed to move away from the shocks.

Once they had their mice separated, the researchers zeroed in on a part of the brain called the medial prefrontal cortex (mPFC), a region at the front of the brain often found to be overactive in people with depression. A small population of neurons within the mPFC became activated or “lit up” in the mice exposed to the stressful shocks. The researchers suspected that these neurons were the key to the differing behaviors in the stressed mice.

To test their theory, the researchers electrically stimulated the mPFC neurons to see how much stimulation was required for the neurons to fire. When they ran electric currents through those neurons in depressed mice, they fired very readily in response, indicating that these neurons had strong connections with their neighboring neurons. In contrast, the stress-activated neurons in the resilient mice did not fire easily in response to the electric stimulation, indicating that these same neurons in the resilient mice had weaker connections with their neighbors.

In the next step of the experiment, the researchers wanted to be able to turn the mPFC neurons on or off to see if activating that region alone could make the resilient mice depressed. They engineered a set of mice whose mFPC would become activated when given an injection of the enzyme Cre, whether they were depressive or resilient. They found that, without the injection, the same percentage of mice exposed to the stressful shocks became depressive or resilient. However, after the injection, mice that were formerly resilient became depressed.

This was particularly surprising because resilient mice do not often turn depressive, even after many repeated exposures to stressful shocks. The experiment managed to pinpoint of group of mPFC neurons that could make even normally-resilient mice depressed.

But it’s not that simple. Some studies in mouse models have found the opposite: that under-activating the mPFC correlates with depression. Why such conflicting results? The researchers suggest that different studies may be looking at completely different subpopulations of neurons in the mPFC. This suggests that some cellular populations in the mPFC are overactive in the face of depression, while other mPFC neuronal populations are under-active.

So, although this study provides an important clue to the role of mPFC in depression and stress, researchers still have work to do. If we can better classify how the different cells and regions of the mPFC work together, perhaps we can develop treatments for depression that stimulate the right parts of the mPFC to alleviate emotional suffering. Currently, the United States military is exploring deep brain stimulation as a depression treatment. This research and other studies gives the people developing deep brain stimulation a better grasp of the brain circuitry contributing to depression.

We’re still a long way from knowing how and where to stimulate the brain to effectively treat depression, but this study takes us one step closer.