We once thought nostalgia was a disease, but it might be key to our survival

To what end does the brain recall and reward old memories? 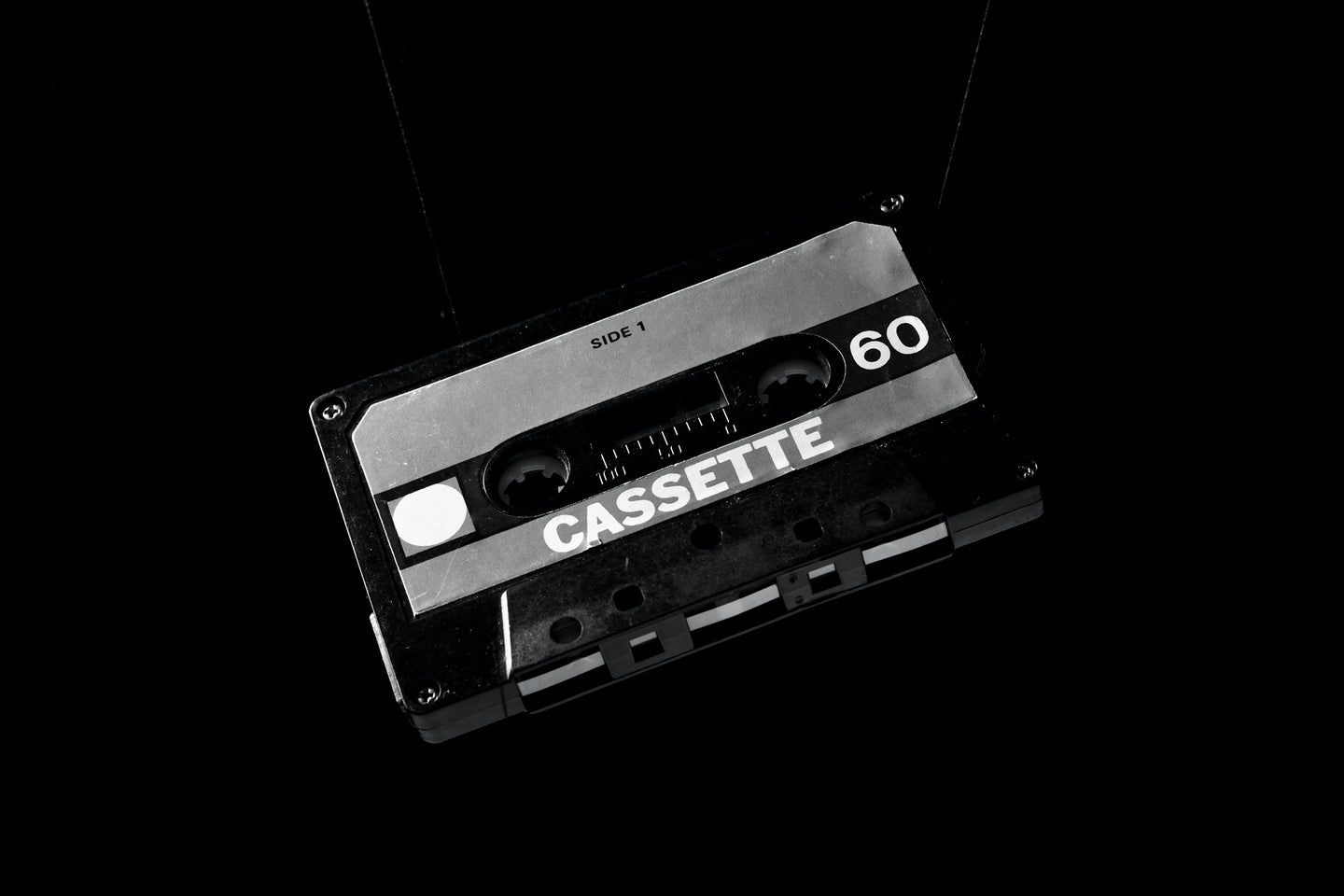 We’ve all felt that jab to the soul you get from driving by your old high school haunts or hearing a tune you once danced to. But why is that bittersweet sort of reminiscence so universal?

Modern neuroscientists and psychologists know that a healthy dose of nostalgia is good for you, at least if you’re recalling happy days. But there was no sweetness to cut the bitter sensation in 1688, when Johannes Hofer coined the word in his medical dissertation. A combination of the Greek words nostos, or homecoming, and algos, or pain, it was a special type of homesickness associated with soldiers fighting far-off wars—and doctors feared it could kill.

Seventeenth-century physicians like Hofer worried such thoughts depleted a patient’s “vital spirits,” draining their energy and putting health at risk, says Susan J. Matt, a professor of history at Weber State University. In the 19th century, doctors debated whether nostalgia was a disease in its own right or something that exacerbated other conditions common among troops, like dysentery. Either way, they believed it could cause irregular heartbeat, fever, and, in rare cases, death.

Our opinion of nostalgia has evolved since then, but the phenomenon still eludes understanding. “It’s a very mixed emotion,” says Frederick Barrett, a cognitive neuroscientist at Johns Hopkins University. That makes it hard to shoehorn into existing psychological theory, which typically categorizes emotions as either positive or negative. And triggers—the cars, chords, or smells that blast you into the past—are extremely personal. When one person’s trash is another’s sentimental treasure, designing a standardized study is difficult.

But we do know nostalgia has a marked effect on us: Imaging studies show us that these experiences have their own neural signature. In 2016, Barrett reported that meaningful musical cues changed the activity of the substantia nigra, a reward processing center that makes the happy hormone dopamine. That same year, neuroscientists in Japan published their own study, which argues that the emotion is co-produced by the brain’s recall and reward systems. They found that nostalgic images tax the memory-managing hippocampus more than other sights, as people mine autobiographical details deep in the past. This mental effort pays off: As the hippocampus activates, so too does the ventral striatum, another of the brain’s dopaminergic reward centers.

That longing for the past might be a protective mechanism, says Tim Wildschut, a professor of social and personality psychology at the University of Southampton in England. Since 2001, he and his colleagues have generated a growing body of evidence that individuals more prone to nostalgia are generally more likely to socialize, feel empathy, and find life meaningful. But their work also suggests a more primitive purpose for the feeling: The same neurology that makes us long for people and places we’ve left behind may have evolved to remind our ancient ancestors of pleasant physical sensations during periods of discomfort and pain. In a 2012 study in the journal Emotion, Wildschut’s team showed that lower temperatures make us more nostalgic, and that nostalgia makes us feel toasty even when we’re objectively colder—a bit of magical thinking that could help people persevere in situations that might otherwise feel hopeless. If remembering the warmth of the cave you last called home could trick you into feeling a little less freezing, you might just keep moving long enough to find shelter before your body starts to shut down.

In the modern era of sweaters and central heating, research suggests that the occasional look backward can also give us a life-affirming boost in more-subtle ways: by increasing self-esteem and protecting against depression. Clay Routledge, a social psychologist at North Dakota State University, conducted some of the earliest experimental studies on reminiscing as a mechanism for emotional self-regulation. “We’re in this campaign for some sort of meaning in life,” Routledge says. When you feel anxious or inconsequential, memories can be a source of comfort. “These cherished experiences we’ve accumulated across time make our lives seem meaningful,” he says. Feeling nostalgic helps us access them.

Sentimentality’s apparent power to jump-start one’s memory also seems to improve recall ability in people with Alzheimer’s and other forms of dementia. In 2011, Mary Mittelman, a researcher at New York University Langone Health’s department of psychiatry, founded the Unforgettables, a chorus for people with dementia in New York City. When the ensemble performs familiar tunes—think classic songs like “Ol’ Man River”—​participants, even some who struggle with regular speech, start to sing along. Some clinicians are trying to fold retro audio into formal dementia care, with curated playlists and personalized concerts put on by music therapists for patients and their families.

New flavors of this sort of “reminiscence therapy” are emerging around the world. In 2018, London-based startup Virtue Health launched the virtual reality app LookBack, which allows headset-wearing users to visit memorable locations around the world, or just take a walk on a familiar beach. That same year, the George G. Glenner Alzheimer’s Family Centers opened its first Town Square, an adult daycare facility designed to look like a small town in 1950s America. Though LookBack and Town Square have yet to publish peer-reviewed data on the success of their programs, clients say the projects have helped seniors access dusty memories and reconnect with loved ones.

Scientists need a lot more information to adequately characterize this complex and bittersweet human sentiment. But while centuries of doctors considered nostalgia a deadly disease, we now know how wrong they were: Our longing for a lost time can help us make it through today.