See For Yourself How Many Animals Are Close To Extinction

Mass extinctions have happened before in Earth’s history, for example when an enormous meteorite slammed into our planet and (likely)... 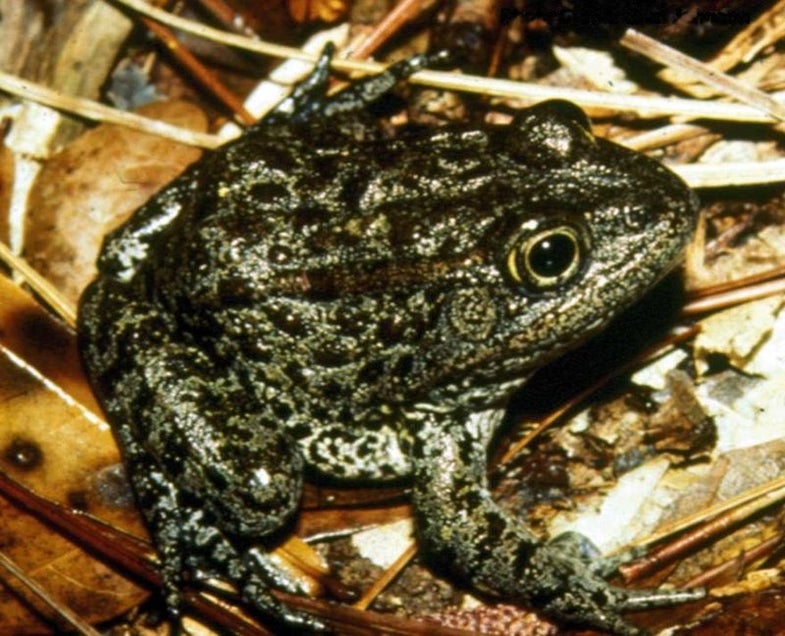 Mass extinctions have happened before in Earth’s history, for example when an enormous meteorite slammed into our planet and (likely) wiped out the dinosaurs. But we are now in the midst of one caused by, you guessed it, human beings–with species going extinct between 100 to 1,000 times the natural “background” level. But these numbers are a bit hard to picture. Thankfully, the online journalism outfit ProPublica has created an amazing visualization called “A Disappearing Planet” that tells the story very well through data.

The visualization shows how many mammals, reptiles, amphibians and birds are endangered, and it breaks it down into families, genera and species. Just clicking at random to find a critically endangered species, I came across the Yanbaru whiskered bat, which was only discovered in Okinawa in 1996 isn’t in very good shape. I also learned that 63 percent of primates, 69 percent of big cats, and 100 percent of rhinoceroses are at risk for extinction.

Go ahead and check it out for yourself.