How To Survive The Sixth Mass Extinction

Species are dying out 100 times faster than usual, and the world’s most invasive species is to blame: humans 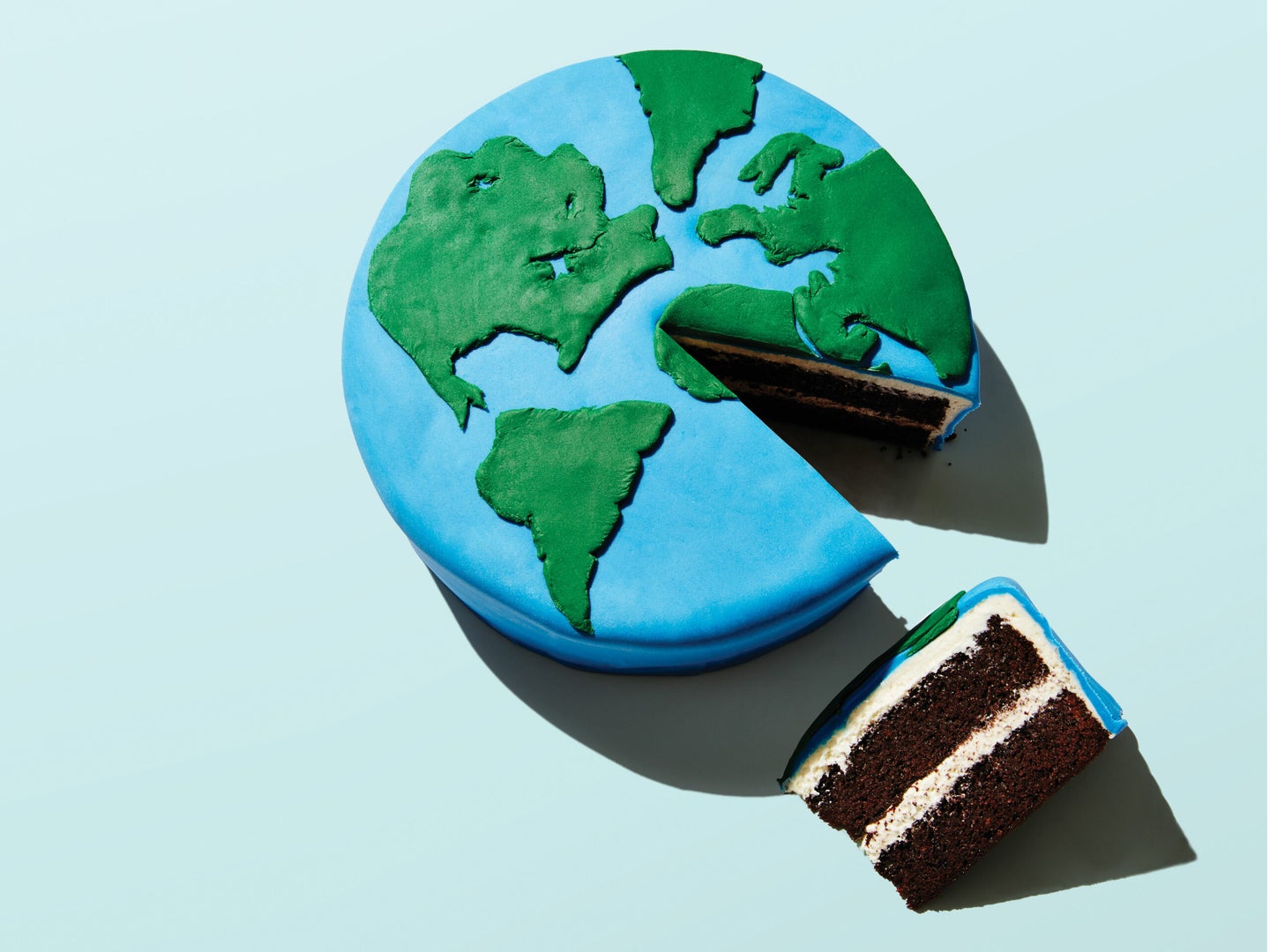 This summer the Internet seemed to wake up to the fact that we’re in the midst of a mass extinction. These things happen periodically. The Permian extinction 252 million years ago wiped out 95 percent of life on Earth, while the Cretaceous (65 million years ago) did in the dinosaurs. But this sixth one is different. Whereas powerful natural forces—volcanic eruptions, asteroid impacts, and atmospheric warming—were behind all five previous mass extinctions, this one is caused by us.

The indictment came in June, when a team led by Gerardo Ceballos of the Universidad Nacional Autónoma de México published a paper on extinction rates in the fossil record. They found that historically, two vertebrate species out of 10,000 went extinct every 100 years. When they added humans to the equation, the rate increased a hundredfold. In the past century, they calculated, nine species should have disappeared. Instead, 477 did.

The ostensible causes are all too familiar. We clear-cut forests, which leads to erosion and habitat loss. We overfish, causing marine ecosystems to collapse. We crank out billions of tons of greenhouse gases, which accelerates climate change. But there’s an even more profound problem at work: Humans are hardwired for destruction. Like all species, we have a strong instinct to survive, but unlike most, we serve that instinct through intellect. Our ability to problem-solve is unparalleled. In 200,000 years, we’ve spread to every continent, tripled our life spans, and adapted to extreme environments.

Our runaway success has come with profound and unexpected costs to the finite and interdependent system that is Earth. It’s a frightening fact that “we, as one species, could have an impact rivaling that of a massive asteroid crashing into the Caribbean Sea,” says Mark Lomolino, an ecologist at the State University of New York.

A not-insignificant side effect of survival instinct is consuming today rather than saving for tomorrow. “We evolved to understand and act on the short term,” says Paul Ehrlich, an ecologist at Stanford University involved in the June study. “Until very recently, we had no capability of acting in the long term.” Now, though, our technology allows us to model the future and plan ahead. “The principal causes of extinction are anthropogenic—therefore, things we can address and control,” Lomolino says. If human ingenuity has got us into this mess, then it can get us out.

This article was originally published in the October 2015 issue of Popular Science, under the title “An Appetite for Destruction.”