Here’s How The World Reacted To Juno’s Jupiter Arrival 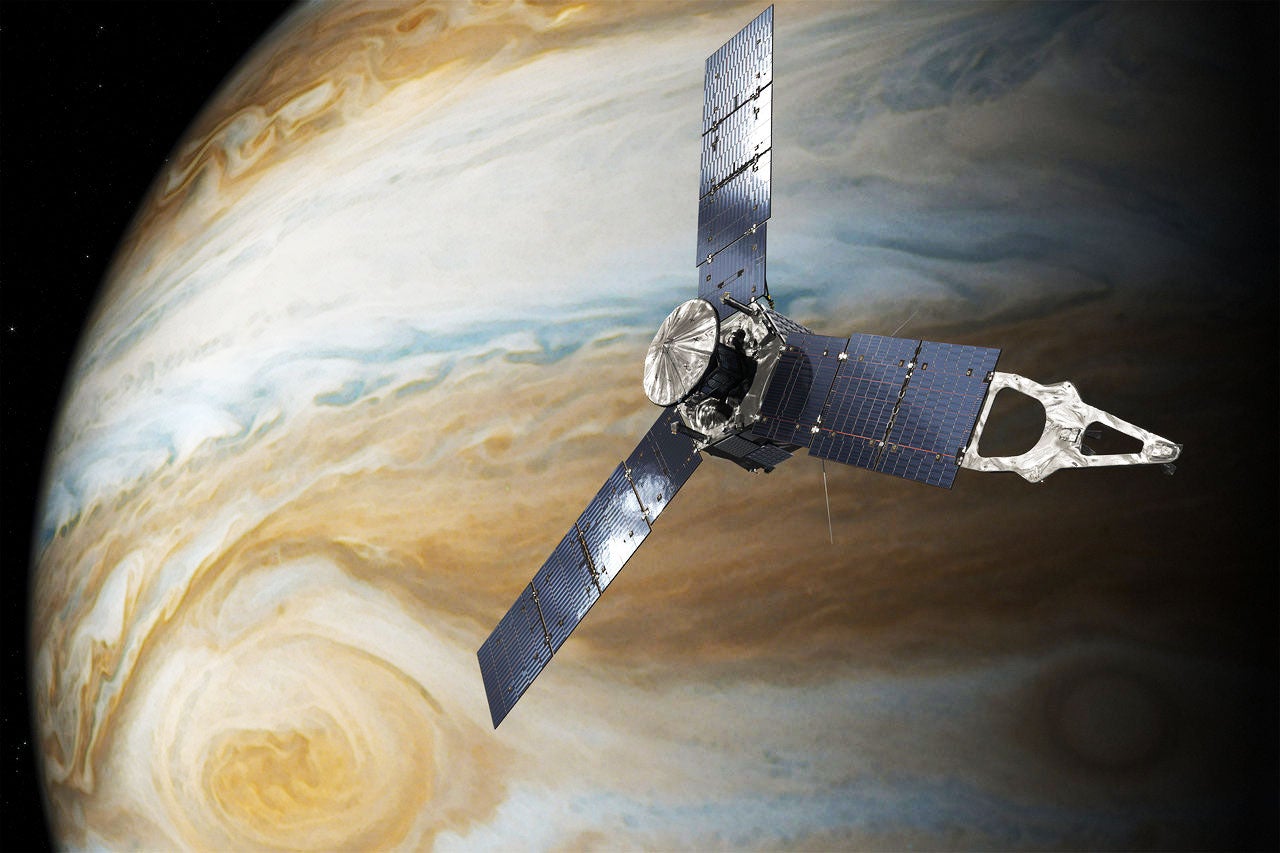 After a five-year voyage, NASA’s Juno spacecraft began orbiting Jupiter on Monday at 8:53 PM Pacific Time. Its 20-month mission will explore how Jupiter formed, and give us better insight into the formation of both the solar system and life itself.

While scientists and engineers were cheering at NASA’s Jet Propulsion Laboratory, where our own Shannon Stirone experienced the exciting final moments of the spacecraft’s approach, even more took to Twitter to congratulate the successful voyage.

Google celebrated this momentous moment by showcasing this Google Doodle.

Some celebrities, including the president, shared their excitement and congratulated the team.

Some Americans were proud that Juno happened to reach Jupiter on July 4, America’s Independence Day.

Several folks on Twitter were amused that a spacecraft named Juno was sent to Jupiter,

or joked about Juno’s mission.

But some were already thinking about the end of Juno’s mission, which will occur on February 18, 2018.

With all the hard work that went into getting Juno to Jupiter and into the correct orbit around the gas giant, this moment was a true milestone for the advancement of science.