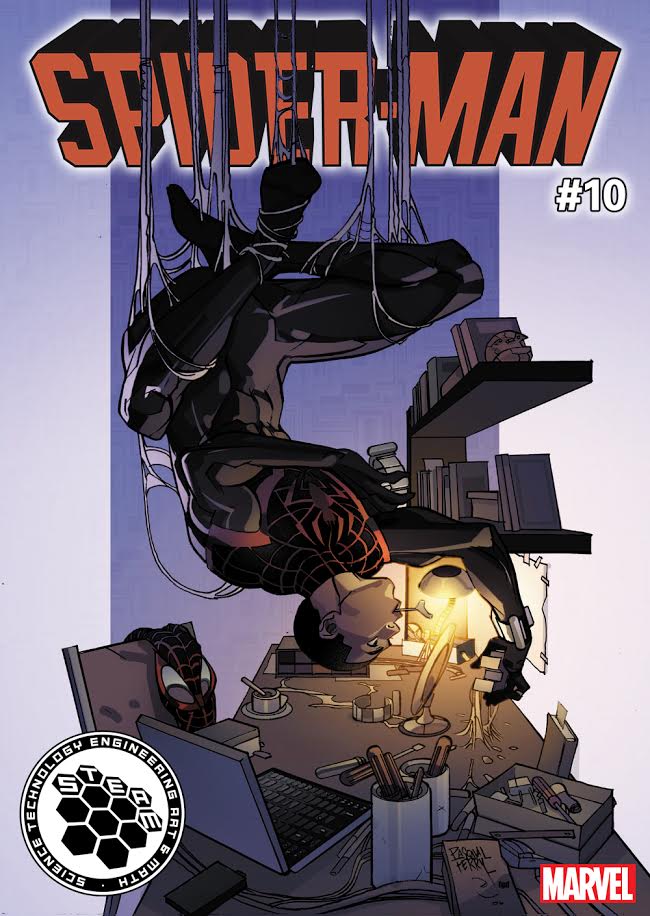 Marvel heroes are no strangers to science. Characters like Bruce Banner, Peter Parker, Reed Richards and many more all have ties in science as either part-time, or full-time, scientists. Keeping with their science-based roots, Marvel’s latest crop of characters are engaging in the science fun as well.

In an attempt to spark interest in math and the sciences amongst readers, Marvel will introduce STEAM variant covers. Each cover will represent one of the themes relating to science, technology, engineering, arts and mathematics. The education-themed Marvel covers will hit stands November 2016.

In a statement issued by Marvel, senior vice president of sales & marketing David Gabriel mentions how Marvel’s characters have inspired fans for ages. “With our new STEAM variants, we plan to continue to motivate our fans to explore their passions in the fields of science, technology, engineering, art, and math,” said Gabriel, “and present these disciplines through some of our favorite young heroes who are doing just that – following their dreams and preparing for the challenges that await them ahead.”

Check out the upcoming Marvel covers below! (Marvel’s Invincible Iron-Man “Engineering” cover has yet to be released. We’ll update this post when it happens.)

(Update: The Iron Man engineering cover has been added!) 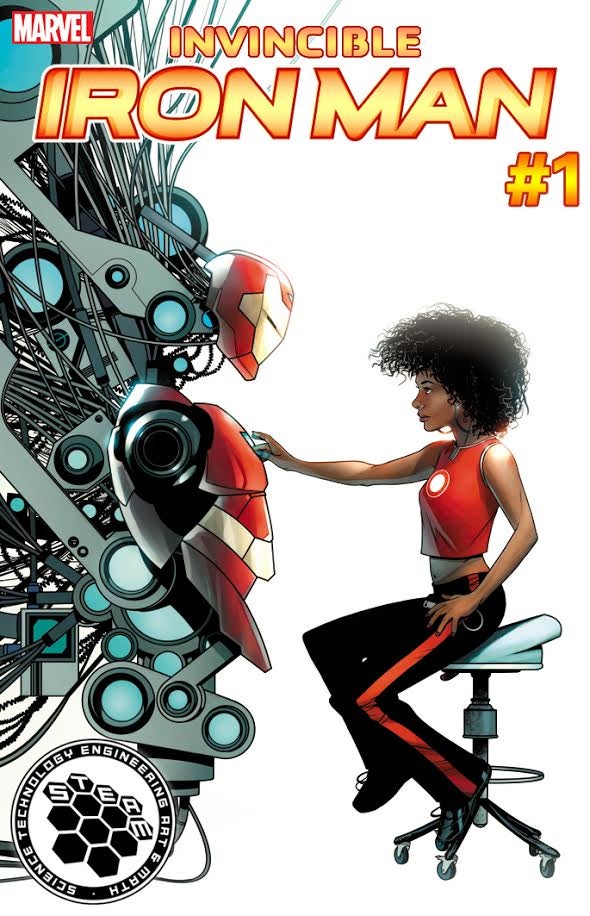 Riri Williams will be know known as Ironheart 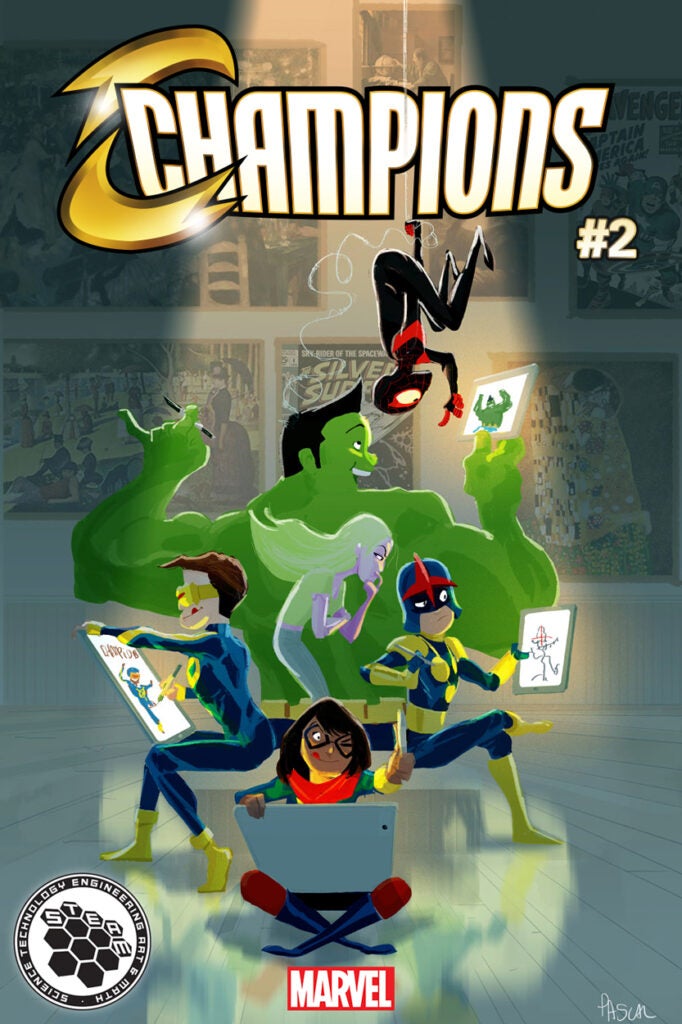