Unfortunately for us, meteorites still come in all shapes and sizes 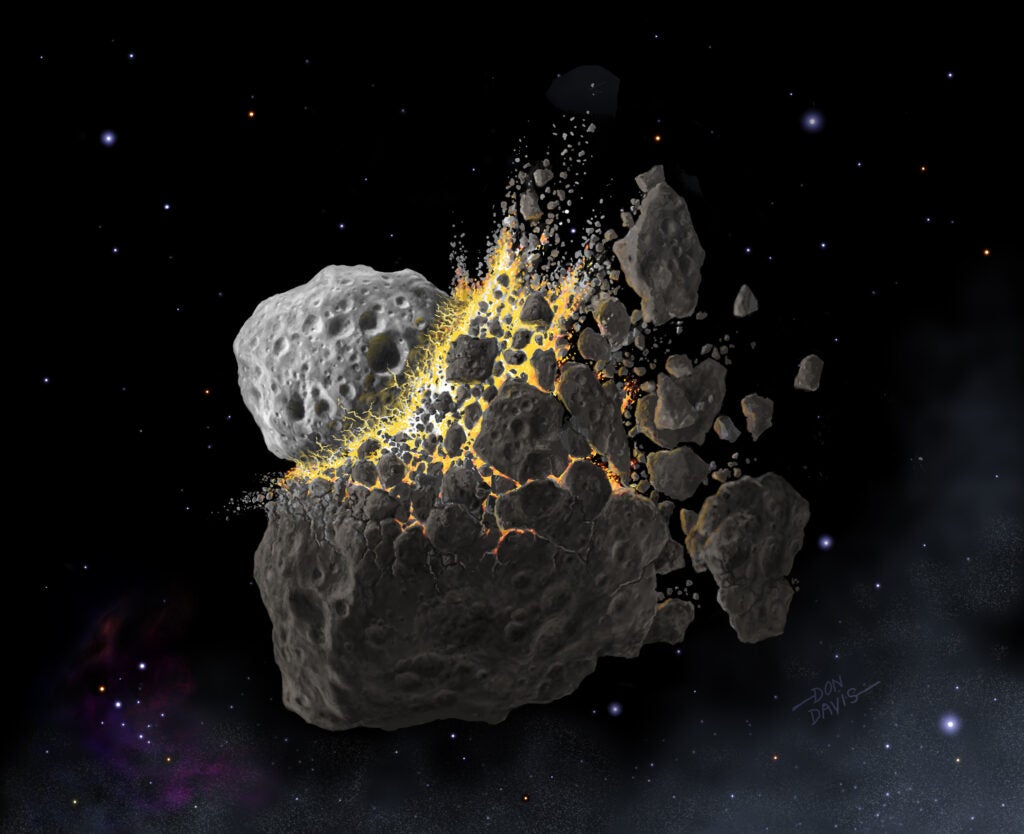 A collision 466 million years ago gave rise to many of the meteorites falling today.

Evidence of these collisions rains down on us every day in the form of meteorites—rocks hurled into space when massive asteroids crash into each other. For the first time, researchers have examined some of the rocky relics of a particularly colossal crash that occurred 466 million years ago. The results, published in Nature Astronomy, show that some of the rarest meteorites of the modern world were once commonplace, making up more than a third of the total space debris.

“We found that the meteorite flux, the variety of meteorites falling to Earth, was very, very different from what we see today,” says Philipp Heck, the study’s lead author and Associate Curator of Meteoritics and Polar Studies at the Field Museum of Natural History.

Since hundreds of millions of years have gone by, some difference in meteorites was expected. But not to this extent.

Such a profound change reveals that Earth’s stellar shrapnel can be dominated by a few big collisions in the asteroid belt, explains Heck. Today’s most abundant meteorites come from shattered pieces of the Gefion asteroid, which broke apart during an impact event 466 years ago—the biggest asteroid break up in the last three billion years. These broken rocks regularly cross Earth’s path, and sometimes land in people’s yards. 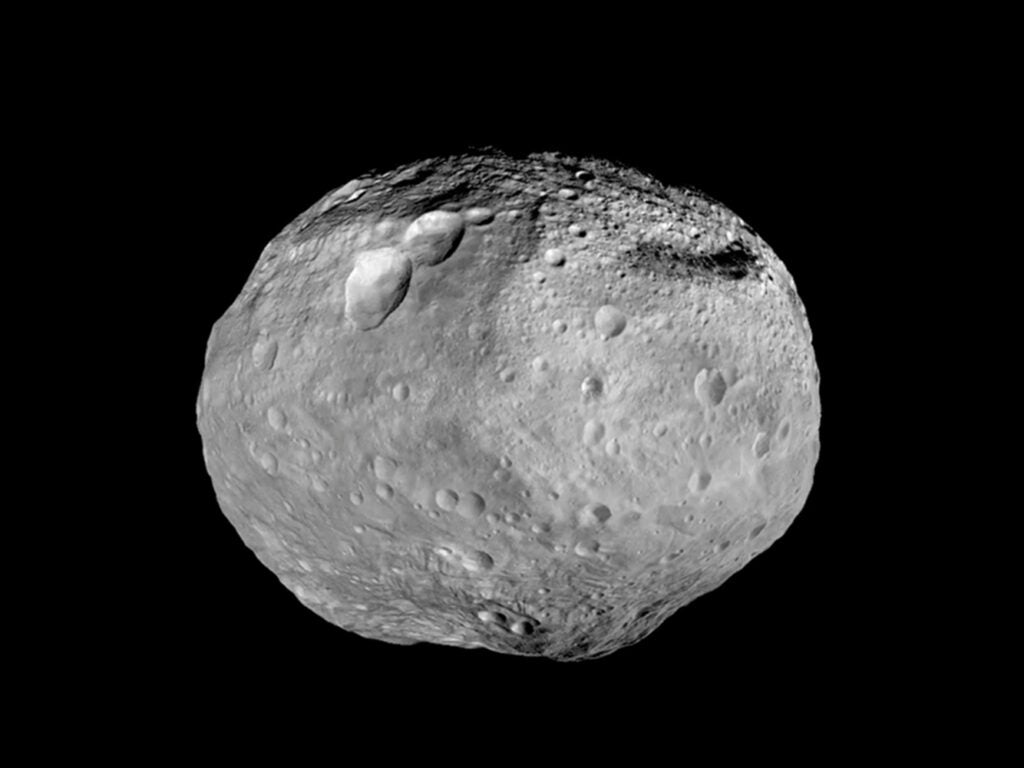 Vesta, one of the largest asteroids in our solar system, shows its violent collision history.

But there are some similarities between today’s meteors and those from long ago. The study showed that debris from Vesta, an asteroid about the length of Arizona, rained down upon Earth 467 million years ago—and it still does today. Those past and present fragments all come from the same event a billion years back, when some huge clod knocked a massive crater into Vesta’s surface.

Although many meteorites can’t been seen with the naked eye, Earthlings are sometimes given unforgettable reminders of their existence. In 2013, the 62-foot-wide Chelyabinsk meteor unexpectedly entered Earth’s atmosphere and exploded, showering the snowy Russian landscape in space pebbles and kindly providing researchers with a 1,300 pound specimen. An analysis found that the Chelyabinsk meteorite had an unstable family history. Its parent asteroid experienced six impacts before a final smash finally sent Chelyabinsk tumbling through space on its own. Eventually, it found its way to Earth.

But for all its explosive drama, Chelyabinsk was a small meteor, especially when compared to the six-mile wide space rock that visited Earth 65 million years ago—the one that rudely ended the dinosaurs’ reign on Earth.

This collision also wiped out 75 percent of Earth’s plants and animals. In contrast to the micrometeorites that rain down on Earth every day, these threatening meteors only hit our planet once every 100 million years or so. And thank goodness for that.

“After such an event,” says Heck, “It’s not very pleasant being on Earth.”