More evidence that sexism is a big problem in science

Peer review is a critical part of science, so why are women being excluded? 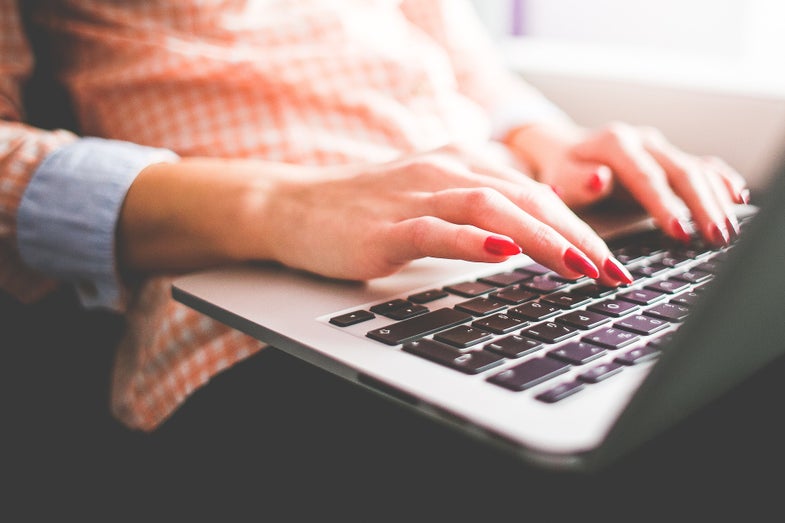 Peer review—the process by which scientific research is scrutinized by outside experts—has a bias, according to new commentary published in Nature. When scientists look for experts to vet others’ research, women are selected less often than men.

Jory Lerback of the University of Utah and Brooks Hanson, director of the publications of the American Geophysical Union (AGU), analyzed age and gender data on authors and reviewers across AGU’s papers between 2012 and 2015. While women accounted for 28 percent of AGU’s members and 27 percent of first authors on journal papers, women comprised only 20 percent of reviewers. The discrepancy held up across age groups, suggesting that the bias isn’t simply a result of a historical lag due to a period in which there were fewer women in STEM. And given the sheer volume of AGU’s publications and membership, the study could indicate a problem in STEM overall.

Being kept out of the review process bars women from a critical science career building activity. According to the study’s authors, peer review develops writing skills, expertise through exposure to other manuscripts, and helps the reviewer to build relationships within the scientific community.

And noted Lerback, “diverse viewpoints are an integral part of the peer review process. Reviewers have new perspective and look at each paper to make the science more robust and able to withstand more criticism. Diversity of thought, of training, and backgrounds all come into play in making the best science that we can.”

Within STEM, the peer review process is not unique in its biases. Inequities in hiring, promotion, grant awards, invitations to conferences, nominations for awards, and professional collaborations continue to haunt the field. And yet despite well-documented gender disparities many men don’t believe that the sexism exists, suggesting that awareness alone is not enough to curb the problem.