The future is now

The world seen in Star Trek movies and shows is meant to take place hundreds of years in the future. And while we’re still waiting on warp drives and transporters some of the technology portrayed in the shows as wildly futuristic is available now. Here are some examples of technology that’ve taken the fiction out of science fiction in the 50 years that Star Trek has been around.

One of the most remarkable technologies seen in the 1966 original series was the communicator. Carried by crew members on away missions, all a Starfleet officer had to do was flip open the gold lid and speak into the device to instantly connect with distant crew members, either in different places on the planet or onboard the orbiting ship. At the time, when phones were still tethered to walls with wires, it was a cool, futuristic idea.

Get Smart, a spy TV show that aired around the same time as The Original Series, was also experimenting with phones hidden in various places in clothing, from shoes to glasses. Luckily for us, it was the communicator-like cell phones that won out. Talking into a shoe? No, thanks. Even though we’ve moved on from the flip phones toward even smarter, sleeker phones, and moved from talking to texting, the principle of communicating over long distances with small wireless devices endures. 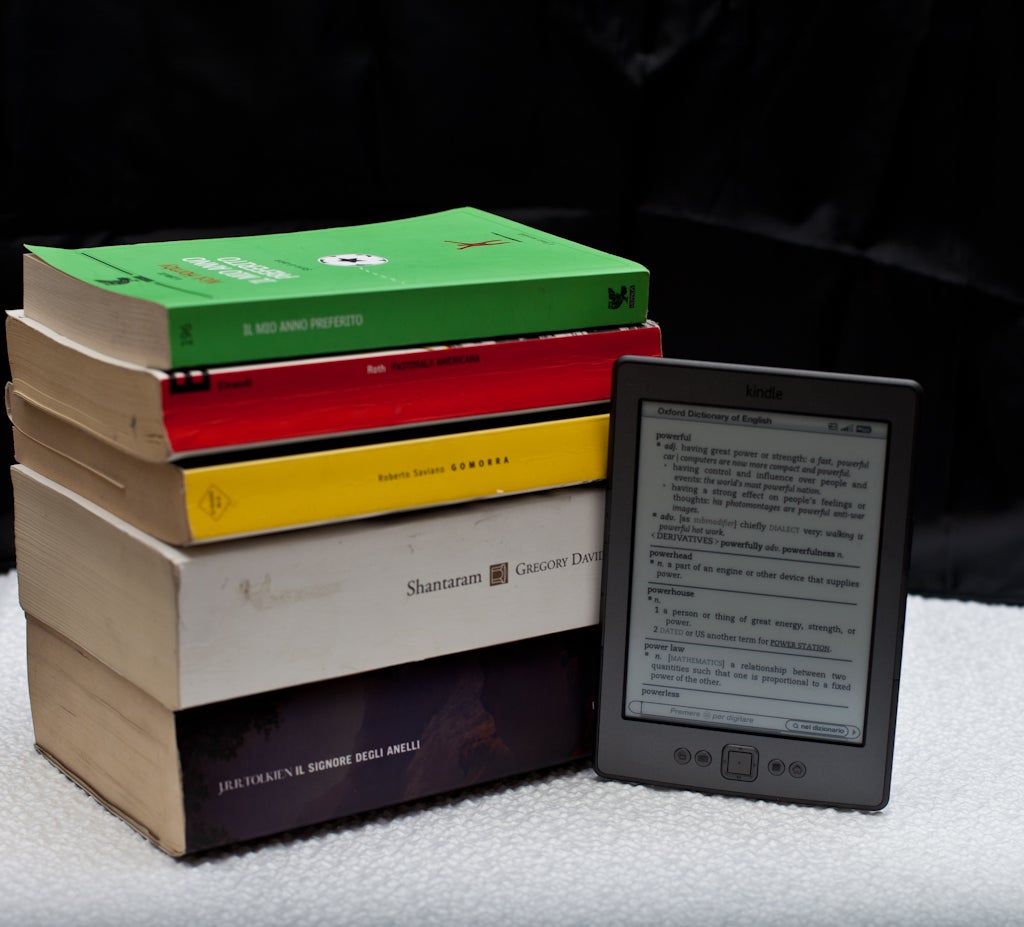 Paper was so passé on Star Trek. Instead of using dead trees, almost all information was relayed and recorded digitally, much like we do today. Their version of tablets were PADD’s, tablet-like devices that were used to read reports, books, and a variety of other information including floor plans and diagnostics. Unlike our tablets, they didn’t seem to hold much information (in several episodes, characters can be seen carrying multiple PADDs for a single meeting or assignment) and seemed to be mostly one-purpose items — think Kindle, not iPad. 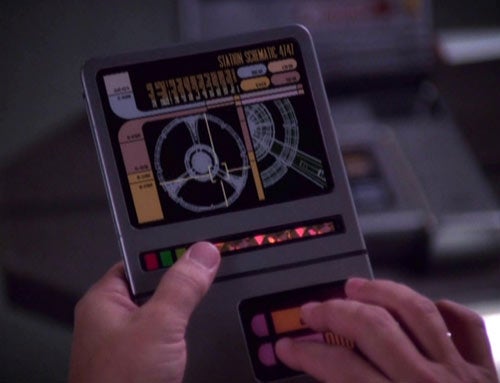 A tablet in the Star Trek universe.

Almost everything about Star Trek: The Motion Picture was terrible. The pacing, the plot, and for the love of Kahless, what was happening with those costumes?! One of the few bright spots was the apparent introduction of wearables in the form of an Apple Watch lookalike that appeared on the characters’ wrists as a part of their uniform.

Just like the communicator, Star Trek wasn’t the first show to come up with the idea. Dick Tracy had a remarkable smart watch back in 1946, but at least in the world of Star Trek: The Motion Picture, smart watches were a standard part of life, not just reserved for police detectives.

Lieutenant Nyota Uhura, the original communications officer, seemed to be constantly attached to her earpiece, through which she received all kinds of information across various frequencies. Though set in the future, the inspiration for the device likely came from the past. Telephone switchboard operators had been using hands-free headsets for decades when Star Trek debuted in 1966. 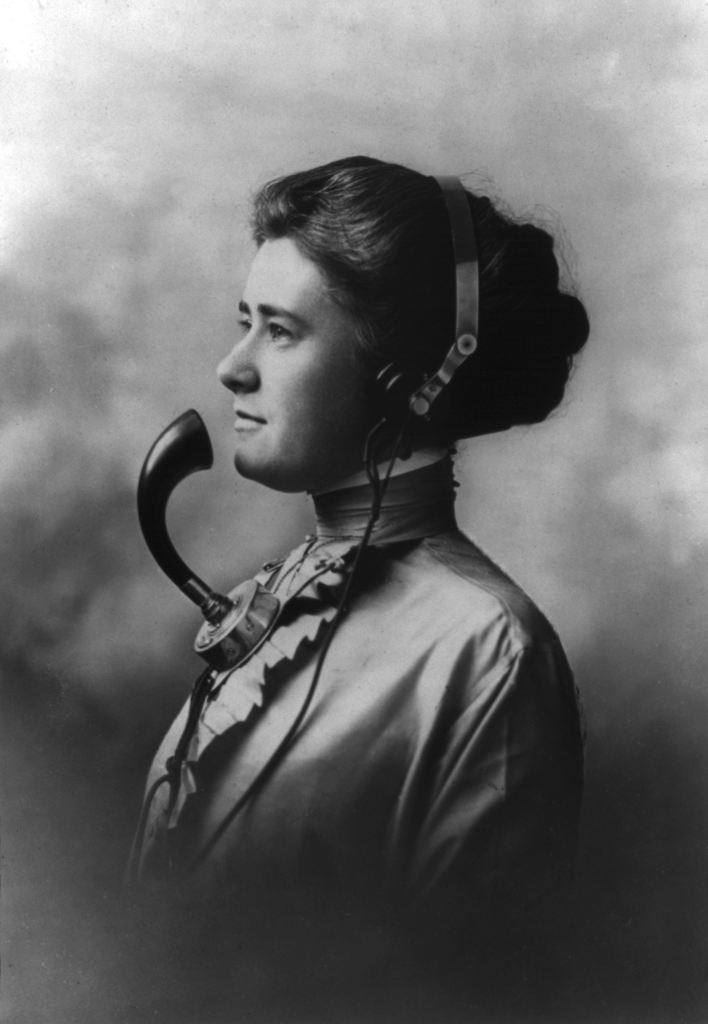 What was novel about Uhura’s device was that it was completely wireless, transmitting sound into her ear just like Bluetooth devices do today. 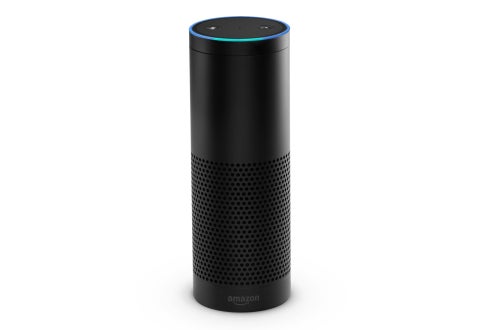 At the time that the first Star Trek episode came out, computers were massive machines that couldn’t really do that much (at least, not by our standards). The crew of the Enterprise being able to simply talk to the air, ask a question of the computer, and swiftly get an answer was remarkable. Today, many people have that capability on their phones with Apple’s Siri, or in their homes with Amazon’s Alexa. Neither of them are quite at the same level of Majel Barrett-Roddenberry’s computer, but they’re getting eerily close. 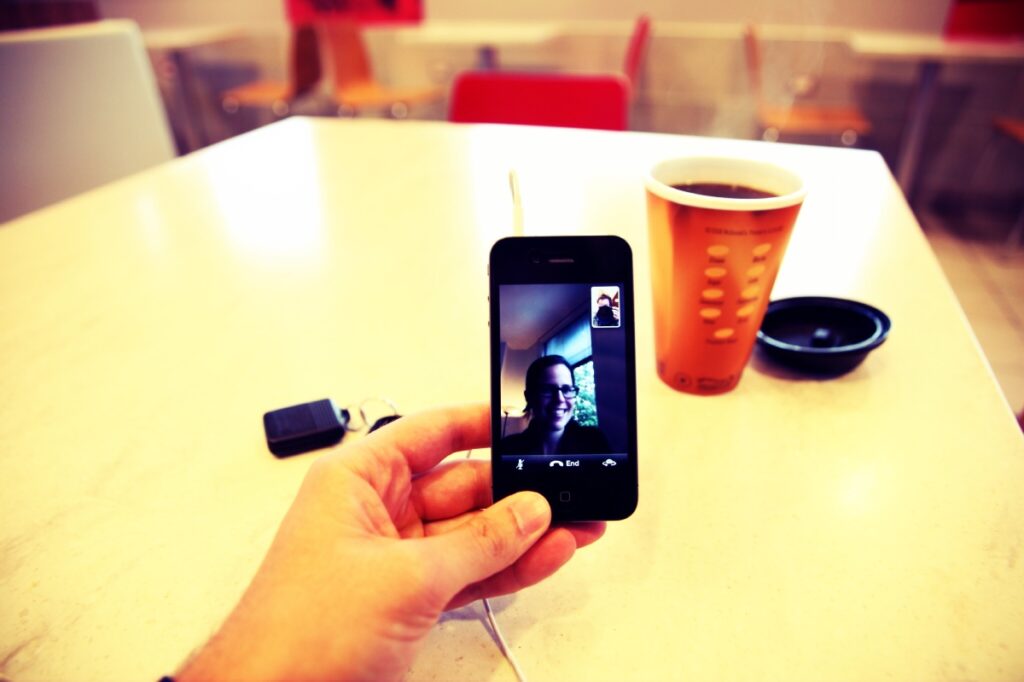 Putting an incoming call onscreen happened amazingly frequently in Star Trek. Captains could see adversaries and allies face to face, even while standing on different starships or planets. By using video calls, Star Trek was building on a technology that had been dreamed about for years, and had actually made some progress in the real world. The first commercial ‘Picturephone I’ debuted in 1964 but failed to take off. Today, video calls are no longer novelties, but a part of life.

From Skype, to Facetime, to more professional video call software, it’s no longer unusual to get video messages, or have video calls in real time. While video services haven’t replaced phone calls or the typed word as a way of communication, it’s still pretty common to see the tech being used in classrooms, government conferences, and even just to keep in contact with distant friends or relatives.