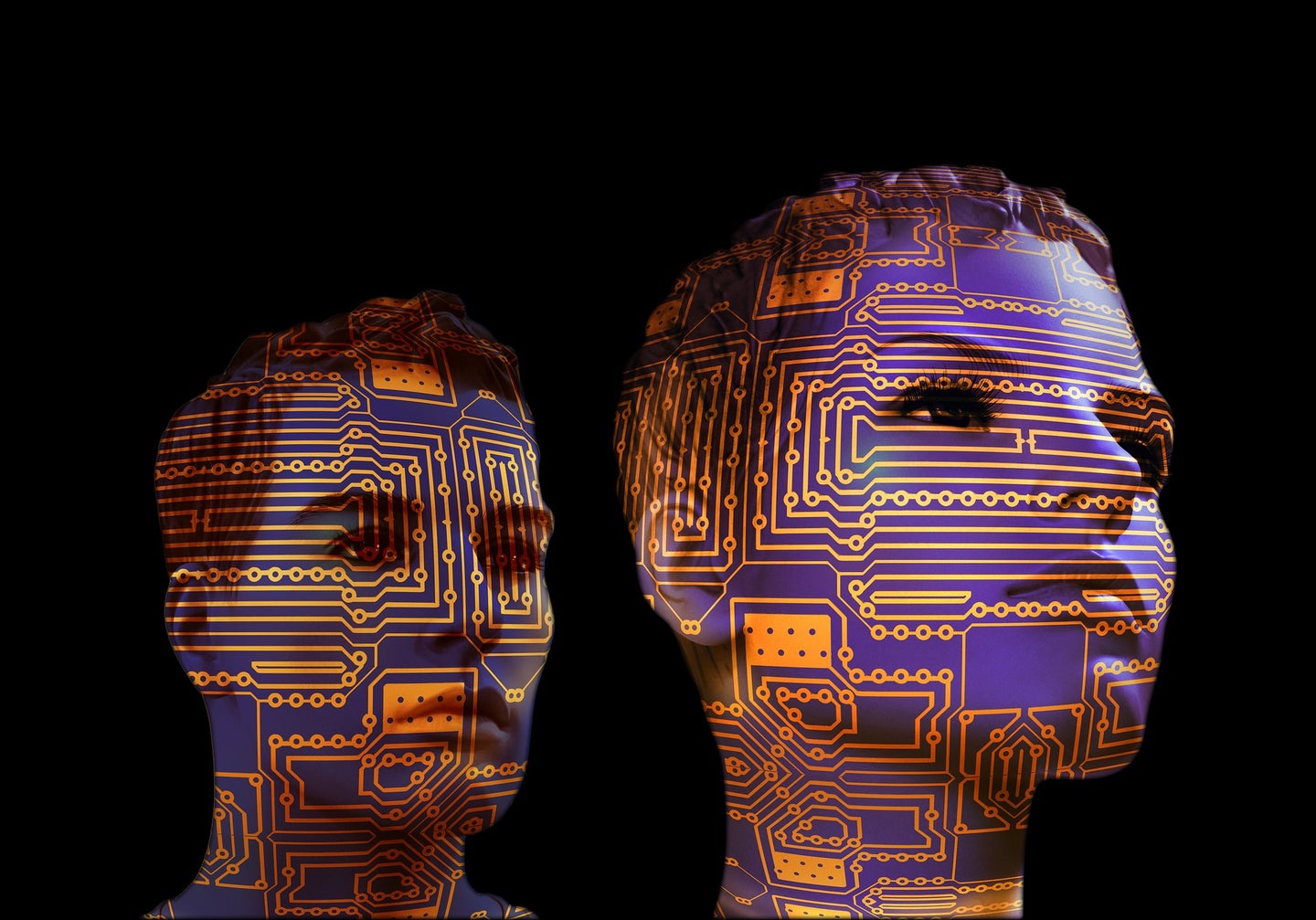 The White House issued an executive order on AI on February 11. Image via Pixabay
SHARE

President Trump issued an executive order today announcing what the White House calls an “American AI Initiative.” The order encourages research in the field of artificial intelligence in the United States.

The announcement is based on principles that touch on issues like AI and jobs, and the relationship between American artificial research and the international community. The first principle lays out the main idea: the U.S. should “drive technological breakthroughs in AI across the Federal Government, industry, and academia in order to promote scientific discovery, economic competitiveness, and national security.”

In short, the executive order says to the federal government, academia, and private sector: Do more artificial intelligence.

The memo does not provide any new money for the initiative, although it does call for the White House Office of Management and Budget and the relevant agencies to prioritize funding artificial intelligence.

“AI has become one of the hot topics here in Washington,” says Jim Lewis, a senior vice president and director of the technology policy program at the Center for Strategic and International Studies. “Everyone’s worried about it, and they’re worried about being in a race with China.”

While an executive order promoting AI may generally be a good thing, Lewis points out that that the initiative comes with no new funding. “If we’re serious, we have to pay,” he says.

It’s worth remembering that artificial intelligence is already everywhere, with or without an executive order. That’s because tech companies, universities, and researchers use AI—and the important field of machine learning that is under the AI umbrella—to get things done. For example, AI-powered systems do everything from recognizing Yelp photos and estimating real estate prices to translating languages on Facebook or even just helping noise-canceling headphones work.

“AI is not just a curiosity,” says Tom Mitchell, the interim dean of Carnegie Mellon’s School of Computer Science and a machine learning expert. “It’s a technology that’s going to fundamentally change much of our daily lives.”

He points to rapid advances in AI over the last decade, and says that the forthcoming decade could result in even faster development in the field.

What can the government do to help?

“I think we need, and suspect will get, more than symbolic support,” Mitchell says. One key place where the government could get involved the field is using artificial intelligence to help improve medicine. AI has already shown itself to be good at doing things like reading X-rays or even potentially speeding up how fast an MRI machine can run, but it could also help look for patterns at a larger scale.

Consider all the electronic medical records at hospitals across the country. Using machine learning algorithms to look for patterns in those files could potentially help experts “discover better ways of treating diseases,” Mitchell says. Figuring out how to make that data shareable, while also respecting patient privacy, is a job that the government could help with because it’s a project that’s much bigger than just one hospital. “Then it’s not a technology problem, so much as it’s an organizational problem,” he says.

Another action the government could take: help create more skilled AI workers. “We have a significant shortage of AI expertise, relative to the demand for it,” he says, whose high starting salaries are evidence of just that shortage. What if the government funded, or incentivized, a master’s program in AI that coders could take? Actions like that, he says, could help eliminate the labor bottleneck. (The executive order does say that agencies giving out grants for education should “consider AI as a priority area.”)

Competition with China is a big part of the subtext to this announcement, even if the order does not mention the country by name. On that point, Lewis, of the Center for Strategic and International Studies, says that the U.S. is already at an advantage.

“It’s good to have a strategy,” he says. “It would be better if it had some money attached to it, but let’s be a little more confident about how the U.S. will move forward.”

Meanwhile, Pedro Domingos, the author of the AI-focused book The Master Algorithm, and a professor of computer science at the University of Washington, says that this is a time that calls for more U.S. leadership in the field. “We’re at a Sputnik moment for AI, and we need the White House to take the lead in getting government, academia and industry working together to accelerate progress in the field,” he wrote, via email. “China is on track to surpass the US in AI within a decade.”