Cacao was probably loved by all, even 1,000 years ago in Maya culture 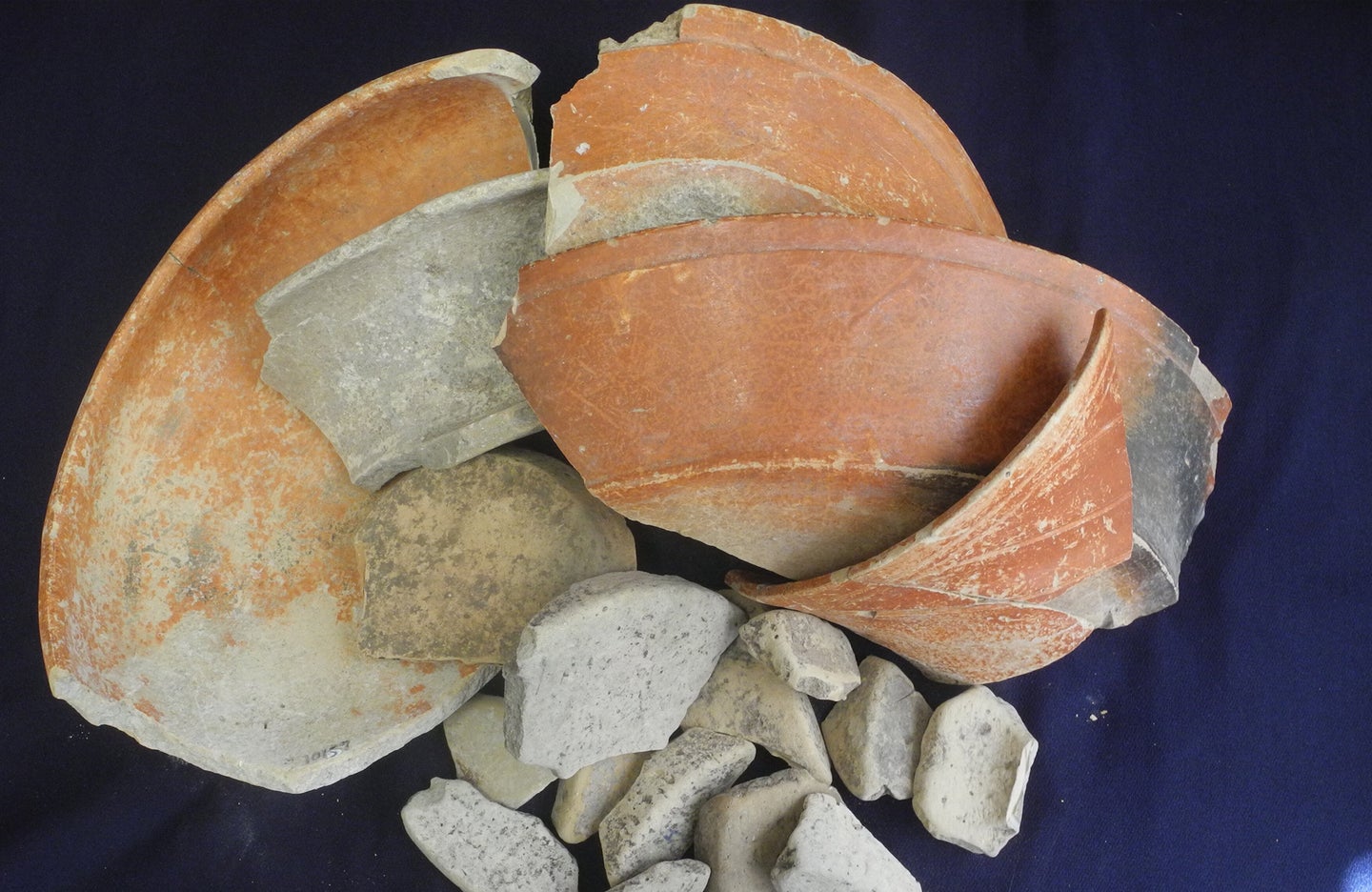 The Greek name for cacao translates to “food from the gods.” So who wouldn’t want to try this purest form of chocolate? According to new archaeological research, everyone in the ancient Maya community of El Pilar probably did.

“To be a Maya, you had to have cacao,” says Anabel Ford, director of the Mesoamerican Research Center at University of California, Santa Barbara.

In a study published in the journal Proceedings of the National Academy of Sciences today, Ford and her team examined 54 vessels for residue of cacao biomarkers, seeking to close the gap on research about non-upper class Maya cacao consumption.

Out of the dozens of vases, bowls, jars, and plates, 56 percent were found to have cacao seed residue. The artifacts were dug up from Central America and date back to 600 to 900 CE. The vast majority were recovered from residential units in and around El Pilar’s monuments rather than royal spaces. Earlier analyses of highly decorative ceremonial vessels led to notions that seed consumption was primarily limited to elite classes, which this new research refutes.

Although Theobroma cacao, the cacao tree, was domesticated as early as 5,400 years ago in South America, it was an incredibly decisive crop for the Maya of modern-day Belize and Guatemala. “It doesn’t surprise me at all to hear of a site where they’re finding cacao in commoner contexts as well as elite contexts,” says Cameron McNeil, a specialist in archaeobotany at the City University of New York. “Cacao was the only stimulant that was available to people in Mesoamerica. I think that’s why it became important across such a wide area.”

By looking at methylxanthines, the class that includes stimulants like caffeine in coffee and theobromine in chocolate, the researchers analyzed traces of compounds in Late Classic Maya pottery. But one chemical in particular, theophylline, proved to be crucial in identifying cacao remnants. While Theobroma cacao does contain caffeine and theobromine, “it is unique in Mesoamerica for theophylline,” the authors of the study write.

Previously, chemical analyses of decorated vessels primarily revealed consumption patterns by Maya elites. Yet, the majority of Maya weren’t elites—they were farmers who had access to crops like Theobroma cacao. “The first question I would ask is, ‘who was growing the damn things?’ Not the elite, I am sure of it,” says Ford.

Royal or not, Ford says ritual consumption of cacao would have been important to the Maya of El Pilar for its sanctity and kick of caffeine. Cacao was also highly valued because of its difficulty to grow—so much so that it is believed to have been used as currency, and even traded for human beings, McNeil explains. But by no means does this indicate that it was reserved for the ultra-wealthy. Although McNeil says royalty would have had more consistent access to cacao because of its monetary status, non-elites would still use the stimulant in their everyday lives and rituals when they could get it. This, in part, mirrors our use of the plant today.

“Rituals can be sumptuous or not. It’s like the difference between Queen Elizabeth’s funeral and my father’s,” says Ford. Just as eating chocolate and drinking coffee are daily rituals for many now, cacao consumption may have gone far beyond extravagant ceremonial purposes.

[Related: How much chocolate would you have to eat for it to kill you?]

The results of this study help dispel inaccurate beliefs about class-based enjoyment of cacao in Mesoamerica that, according to McNeil, were in part perpetuated by Spanish colonizers. “They’re not writing about what the common farmer is doing and eating,” she says. Instead, they focused on practices of royalty, accounts that have since been passed down, repeated, and assumed by many to be the whole truth.

For Ford, having evidence of working-class cacao consumption isn’t just exciting archaeological news: She also hopes it sends a message that Maya farmers, cooks, and community members are just as important to learn from as royalty. “Everyone likes to focus on the fancy things, but if you want to know about society, you need to learn about social history. There’s a lot more to understanding a landscape of ancient history and ancient Maya than these big dead kings and queens,” she says. “People should know when they’re making an assumption … otherwise it becomes writ.”

Correction (September 28, 2022): The origins of the word Theobroma are Greek, not Latin, as previously stated.