From the seven people who are running PopSci today. 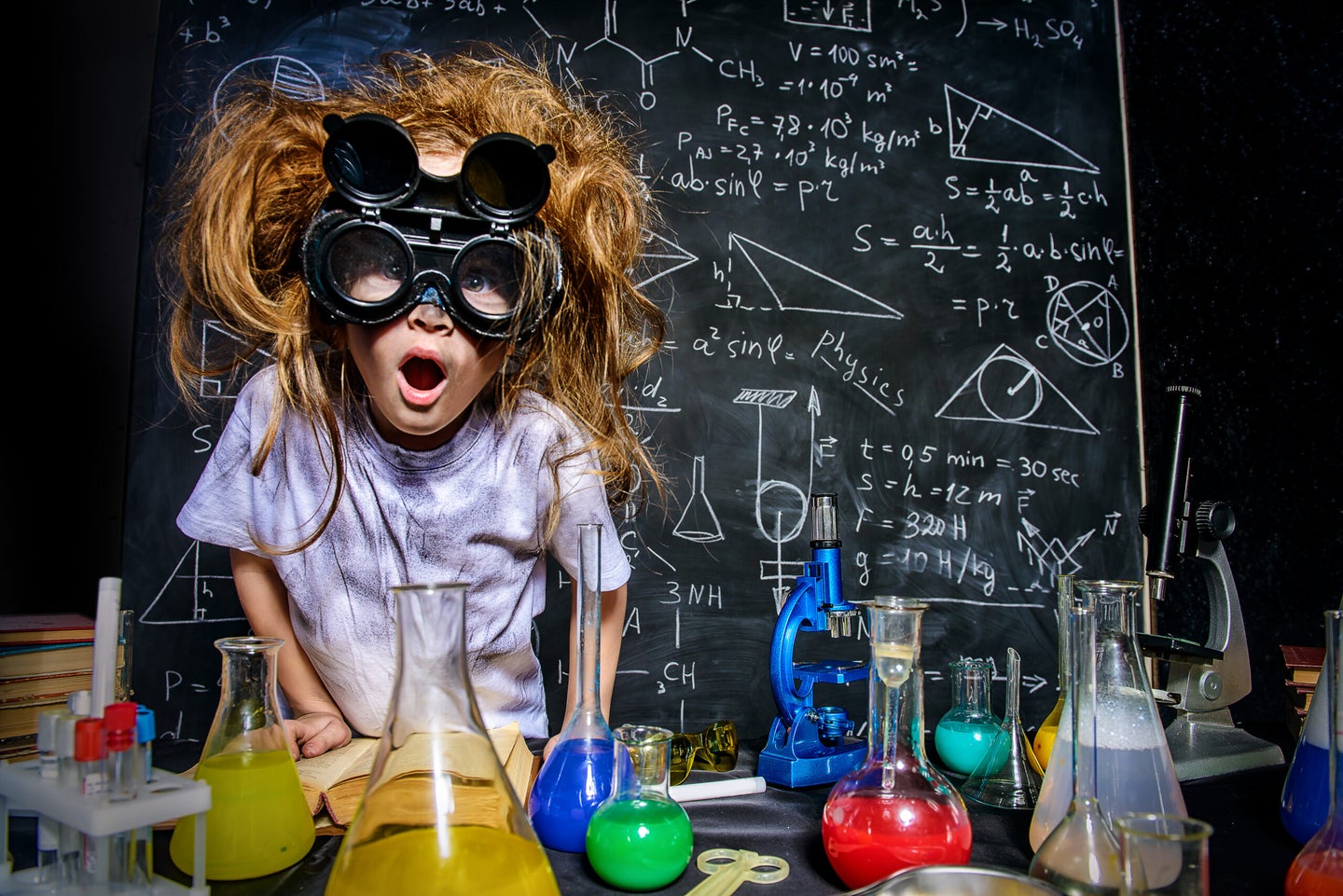 It’s the most magical time of the year: that week between Christmas and New Years. The roads are empty, the fridge is full of leftovers, and oh my god there are only three of us in this office.

While academics (deservedly!) check out for the holiday season and leave the science news cycle about as lively as a funeral parlor, we know your thirst for intriguing stories is never-ceasing. So from those of us tending PopSci from a very cold (why is it so cold?) office in Manhattan and our respective parents’ couches across the country, here are stories from 2017 that made us say “say, what now?”

We hope you enjoy them.

As I attempted to enjoy some homemade tomato soup on a lovely October evening, Popular Science Editor-in-Chief Joe Brown derailed my chill by sending me a video on Facebook. This video:

It still haunts me.

But it also reminded me that nature comes up with way freakier stuff than we tend to give it credit for, which inspired this list of the world’s weirdest looking animals. Relatedly, I recently ranked the world’s most mysterious hums, and I think it might be my finest work to date.

I’ve always known that deer had it out for us. This story by Sarah Fecht finally helped show the world what I’ve long believed: Deer are the worst. (Spoiler alert: They were caught eating human remains for the first time.)

Monkeys having sex with deer

In other deer-related news, this story about monkeys initiating mutually-beneficial sexual encounters with deer (yes, deer) really blew my mind. It was a fun one to report, and definitely isn’t as gross as most people figured from the headline. You’ll come away kind of inspired by these monkeys, I promise. My mom said this article was a sort of subversive piece of social commentary? She might be right?

What’s gotten into your head?

This recap of random objects found inside people’s skulls definitely ranks as my weirdest/grossest story of 2017. Warning: This post may cause you to believe something is residing in your skull. Don’t worry, it’s all in your head.

This is my pick because it sounds completely insane that golf companies spend millions of dollars tuning golf clubs like they’re musical instruments. And yet…

What’s the worst that could happen?

One of the odder book excerpts we did tells you exactly what would happen to your body if you got tossed into a volcano.

This list of all the moist places we’d take Amazon’s new waterproof Kindle gets my vote. Because I have dropped my eReader in the tub, and because the word “moist” makes me laugh.

This isn’t super freaky, but I loved our new editorial assistant’s account of her strange intolerance to alliums, especially because spilling her guts (not sorry for the pun) about her GI problems has prompted tons of people to email her a thank-you note for helping them realize their own allium intolerances.

I’ve always wondered what the attraction was for people who love mega-spicy food. I read this; I watched the pain that followed (which went on for 24-plus hours and was impervious even to an ice-cream chaser); and I still don’t quite understand it.

If I had to pick, the weirdest thing this year for me has definitely been the discovery of ‘oumuamua, the first confirmed interstellar object to whiz through our solar system. And figuring out everything that goes into naming those weird outer space things was fun.

We’re still getting angry emails from Big Mayo about this

Kendra Pierre-Louis is in a low-key war against mayonnaise, and in October she presented “scientific” “evidence” against the pervasive condiment. Personally, I like mayo. But man oh man, did Kendra dive deep on this one. And man oh man, did we get some weird emails about it.