Watch The First Commercial For Your Trip To Outer Space 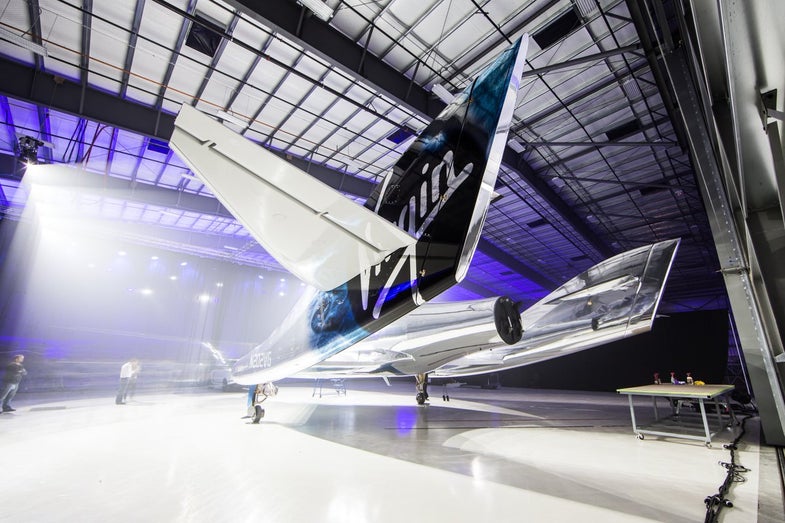 Space flight for civilians remains a rarity here in the year 2016, but the media campaign from Richard Branson’s nascent private spaceflight company Virgin Galactic is looking to a time in the not-so-distant future when your visit to space is a decision, not a dream.

Virgin Galactic today released a video imagining the future of spaceflight through its own lens, and appealing to consumers as the company ramps up toward the first missions.

The ambitious spacefaring startup has suffered some fatal setbacks along the way so far, including the crash of its SpaceShipTwo vehicle in 2014, in which co-pilot Michael Alsbury was killed and pilot Peter Siebold was injured. Since then, Virgin Galactic says its undertaken improvements to prevent further tragedies.

And it’s not all about consumers. Virgin Galactic, which debuted its new spacecraft design in February, is pitching itself as the lowest cost satellite launcher alongside consumer space travel opportunities.

Check out a look at what the company has planned in the imaginative video released today.