Moving Forward After The Crash Of SpaceShipTwo

Space Tourism Can Survive The Blow, But It Won't Be Easy—Or Cheap 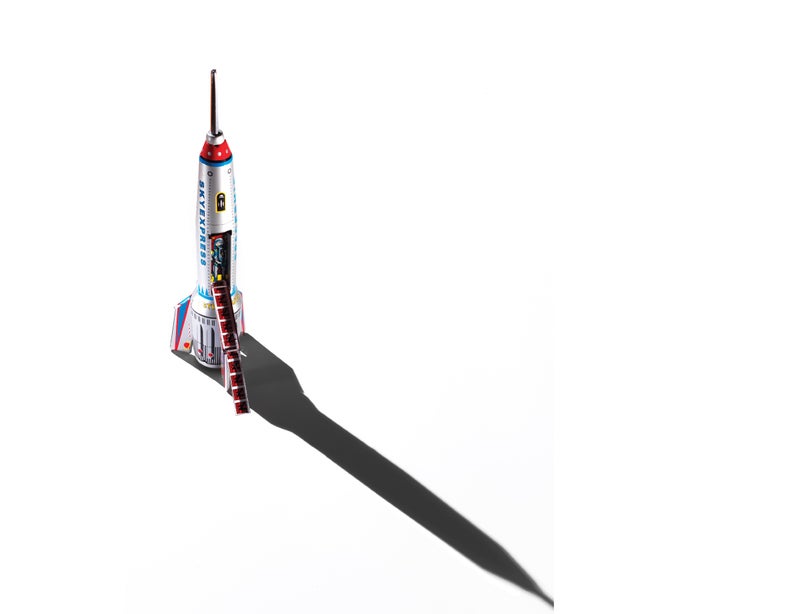 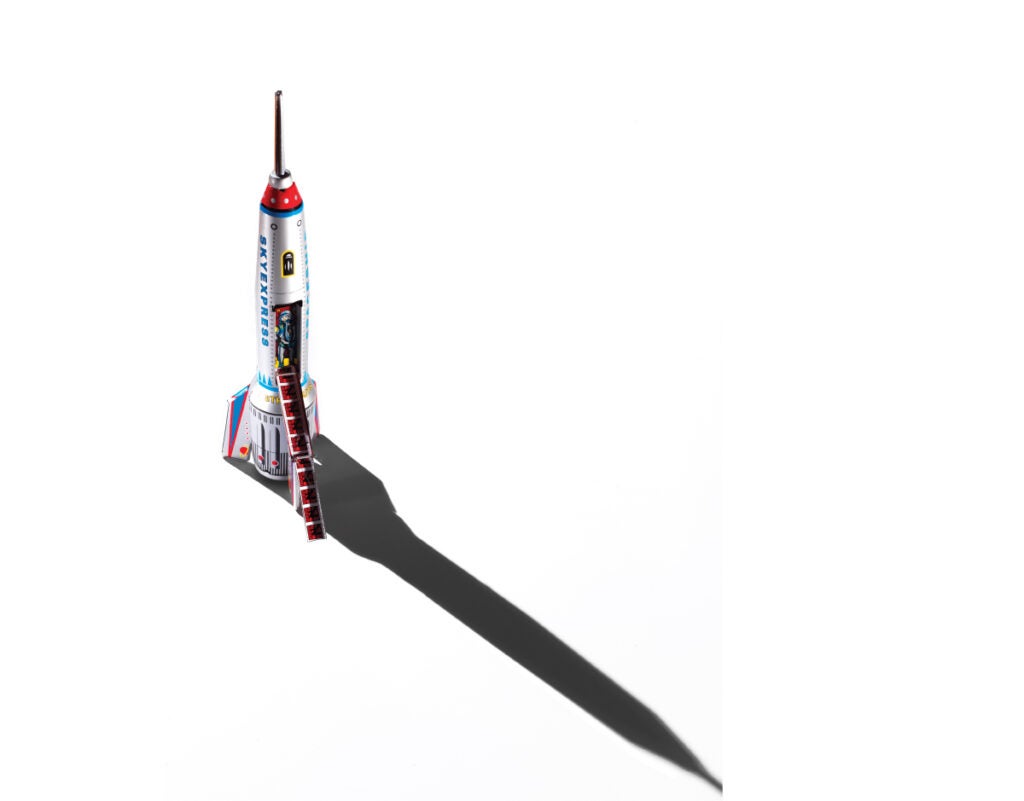 Aspiring space tourists placed high hopes on Virgin Galactic’s SpaceShipTwo (SS2), many of whom plunked down upwards of $200,000 for a future ticket into suborbit.

But on October 31st, the rocket-propelled vehicle broke apart during a test flight above the Mojave Desert. One pilot parachuted to safety; the other didn’t survive. As footage of the wreckage and speculation about the cause flooded the news, many wondered if we were witnessing not just the smoking remains of a single experimental vessel, but of the nascent space tourism industry as well.

At this point, it’s unclear how the crash might affect Virgin Galactic (VG)—already behind schedule and over budget—but it will almost assuredly alter how we approach sending civilians to the thermosphere. Upstart space-tech firms like VG, SpaceX, Blue Origin, and XCOR Aerospace pride themselves on moving faster and more efficiently than NASA and its cadre of contractors, including Boeing and Lockheed Martin. Rather than the billions of dollars associated with manned spaceflight missions before it, VG had reportedly spent an estimated $500 million. That’s admirable—and certainly efficient—but it’s far too little to create a fleet of reusable vehicles that ferry passengers into suborbit several times a week. Consider, for example, the humble business jet. Dassault Aviation, a company with decades of experience in aircraft design and manufacturing, likely invested upwards of a billion dollars to develop a single plane, according to industry analysts. Its new Falcon 5X carries a comparable number of passengers with SS2 and doesn’t have to go to space.

Can any company afford to do private space safely?

Taking that as a guide, VG would need to be, at least, a $2 billion program. But can any company afford to do private space safely? Marco Caceres, a space-industry analyst at Teal Group, named one contender: SpaceX. Founder Elon Musk’s company is positioned for success because it’s financing its development with commercial and government clients, not celebrities. “That sort of funding won’t come from a few hundred adventure seekers,” Caceres says. “It’s going to take big-time investment.”

Beyond cash, the commercial space industry needs to also begin managing its expectations. That starts with acknowledging that private-space travel is decades away, not years. There’s plenty of enthusiasm—even within NASA—surrounding the transition of space access from government monopoly to private competition. But pushing that shift forward too hastily, as we’ve seen, can be dangerous. The pace of progress needs to be defined by the unique challenges of spaceflight, not any one company’s desire to reach suborbit and beyond.

This article was originally published in the February 2015 issue of Popular Science, under the title “Will Space Tourism Survive the Crash of SpaceShipTwo?”