Want your kid to be an elite athlete? Let them play the field.

Specializing in one sport won’t turn your child into an elite athlete—and it might get them hurt. 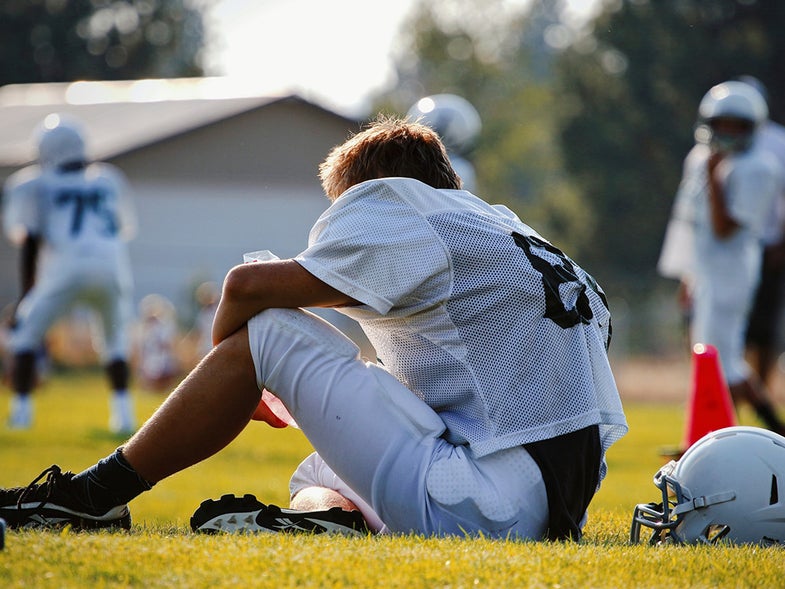 Of the millions of kids pinging soccer balls around at weekend tournaments, only a small fraction will make it to a Division 1 college team. Just a sliver of that group will reach the pros. Increasingly, those long odds push athletes (often at the behest of parents) to select a single sport in order to grind out a competitive edge. But mounting evidence shows that clearing a child’s schedule of all other recreation might sabotage their shot at the big leagues. Players are picking their games earlier and earlier. The average high-school athlete in 2016 had focused on a single sport since age 12, two years younger than those in college that same year. To compete, the logic goes, tykes need to focus on one thing as soon as possible, and do more of it: year-round practices and hours of drills. “Parents, athletes, and coaches do this because they think it’ll help them get to an elite level,” says Neeru Jayanthi, a leading researcher on young athletes and specialization at Emory University.

But going hard on one skill can backfire. Children who play one pastime year-round are about 40 percent more likely to get hurt than those who play more than one. Developing bodies are at particular risk for overuse injuries, caused by repeatedly performing one movement. For example, the number of surgeries to fix elbow injuries—the kind usually seen in fastball pitchers—is going up among teens; in New York, the portion of the ­procedures done on minors more than doubled between 2003 and 2013. Some experts blame early baseball specialization, which leaves youths practicing year-round. (Little League does have pitch-count restrictions, but they’re difficult to enforce.) The risks are mental as well: Too much time devoted to one endeavor can lead to anxiety and fatigue, and might drive participants to burn out and quit.

In fact, there’s evidence that spreading time around might leave players better poised to compete with the elites. Most female D1 college athletes played multiple sports in high school, and one study found that adolescent boys with that same variety have better motor skills than those with a narrow focus. Consider this: The low, agile stance key for defending in basketball might also make someone more mobile on the tennis court. Many coaches encourage even adult athletes to cross-train, mixing up their exercise programs with varied types of physical activities.

Related: How elite athletes keep their heads in the game

Of course, any jock with dreams of the pros will eventually have to settle on an expertise. But the right time to do so is unclear—and likely varies between pastimes and athletes. Whenever parents and coaches decide it’s time for a youngster to get serious about a single discipline, Jayanthi says, the key is to watch for signs of injury, and manage training hours to limit fatigue. “Sports are so important for kids, no matter what,” he says. “It’s just being mindful of ways to reduce some of the risk.”