An outbreak in the United States is still very unlikely 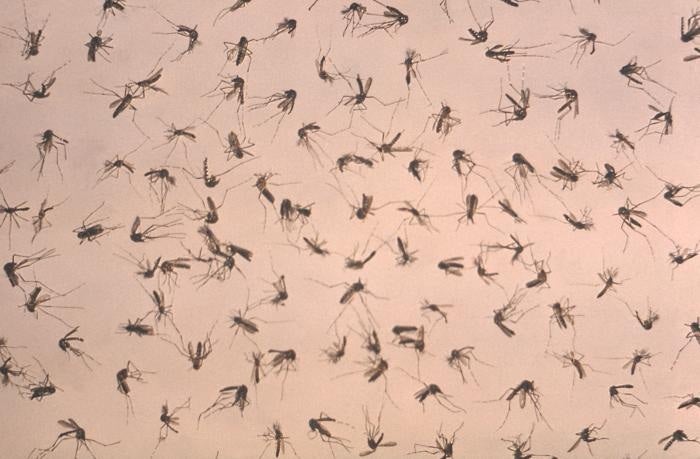 Four Zika cases are being investigated by public health officials in Southern Florida, and both travel and sexual transmission have been ruled out. The cases, two in Miami-Dade County and the others in Broward County, could possibly be the first vector-transmitted Zika cases in the continental United States.

While there are more than 1,600 cases of Zika infection in the United States, none have yet been transmitted via mosquitoes within the country. This is different from the nearly 4,800 cases in American territories, like Puerto Rico, which have almost all been acquired locally.

For a person to be infected with the virus locally in the U.S., an individual would have to be carrying the disease from another Zika-infected country. Then while the virus was still in the person’s system, he or she would need to be bitten by one of two specific types of mosquitos, and then that mosquito would have to bite another, healthy person.

Up until now, all cases have come from people traveling to nations gripped with the disease or acquired it through a sexual partner. 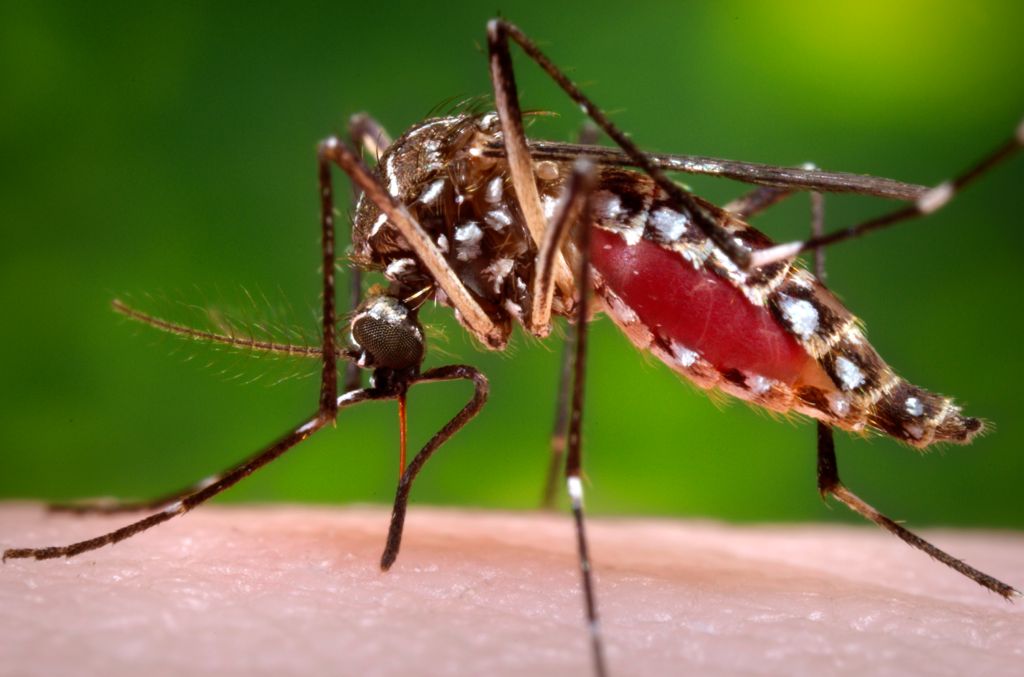 Aedes mosquitos that can transmit the Zika virus are native in some parts of the United States, but not widespread throughout the country.

While we are still unsure if the cases are local, it still would not fit the parameters that Floridians have local “Zika transmission,” according to the federal government. To be designated with that, the state would have to have two or more cases, not gotten through travel or sex, within a one-mile diameter over a month’s time. And mosquitos in that area would have to have tested positive.

Florida health officials are working hard to keep on top of the disease. Official investigations began yesterday on the two unknown cases, as well as surveys of the 150 yard radius around their respective houses. They’re testing mosquitos and going door-to-door, asking residents about symptoms and requesting urine samples to test for Zika, so far interviewing 200 people.

The Food and Drug Administration has suspended collecting blood donations in those counties and surrounding areas, and have requested that people who have recently traveled to those locations to not donate blood.

But even if there is local transmission in Florida, that does not mean that the United States will be seeing an epidemic. The mosquitoes that spread the disease, Aedes aegypti and Aedes albopictus, are not widespread throughout the country. And we’re really only sure that the former mosquito carries it more successfully than the latter. Our climate is in our favor.

We also stay inside a lot more than in other countries, mostly because we have more widespread air conditioning and screens, so we are not in as much contact with mosquitoes.

And even when most people contract the Zika virus, 80 percent do not show any symptoms. (That’s why they’re trying to sample people’s urine.)

When a person does show symptoms, it’s mostly headache and other body aches, fever, and possibly a rash. It really is only a problem if you are pregnant, or want to become pregnant, as Zika can cause birth defects and miscarriages.

To date, 67 countries and territories throughout the world have vector-transmitted Zika. The 50 states, so far, does not.

But to prepare, the CDC and other state health officials have done a good job spreading the word of prevention. The recommendations are to wear bug spray, especially if you are pregnant, cover up to keep the bugs from biting, use condoms or abstain from sex, and remove standing water from around your home or workplace.

The more you know