Preventing the next 194-car pileup 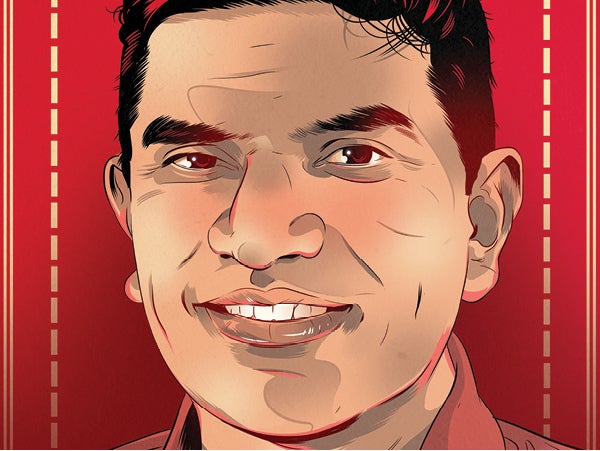 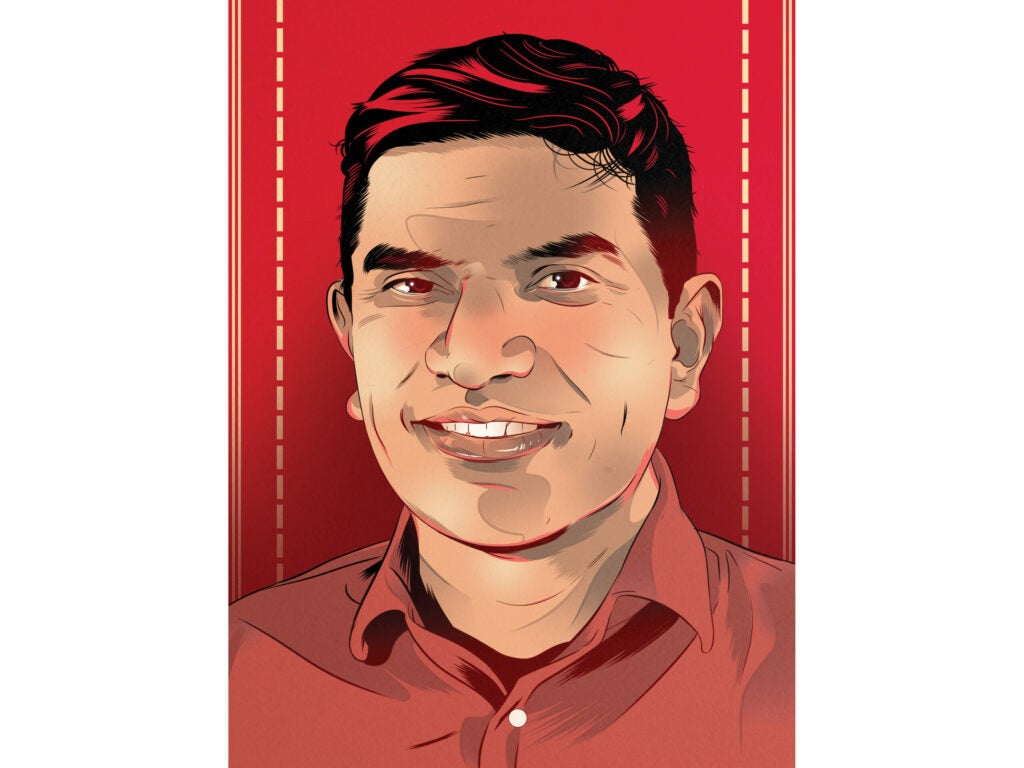 When Bhaskar Krishnamachari moved to Los Angeles, he hadn’t spent much time thinking about cars. But one gloomy day, he caught a news report about a 194-car pileup. The fog hung so thick, drivers couldn’t see the impending accident until it was too late. That disaster could have been avoided, Krishnamachari thought, if only cars could talk to one another.

A network engineer at the University of Southern California in Los Angeles, Krishnamachari envisions a future in which cars are bilingual—able to converse with cell towers, as some can today, but also with other vehicles through digital short-range radios. A car slamming on its brakes could send a warning to any vehicle within half a block in milliseconds. Such a system could also be used to disseminate data that needs to reach many vehicles, such as software updates. Once a subset of cars downloads it through the cellular network, the data would spread to others nearby.

Krishnamachari has been collaborating with General Motors since 2007 to develop vehicle-to-vehicle communication, and he has already tested it in a handful of cars. Last year, the team used GPS data from more than 600 taxis in Beijing to simulate how the system might work in a larger fleet. The U.S. Department of Transportation also considers vehicle-to-vehicle communication the future: It recently announced plans to require such devices in new cars. The technology could help pave the way for self-driving cars, or even teams of robots doing remote exploration or disaster response. Krishnamachari is designing a system that’s flexible. “When you build a network,” he says, “you don’t want to build it for specific applications.”