Heat waves are cooking the Southwest. Is this climate change?

Carbon pollution is upping the odds of extreme heat. 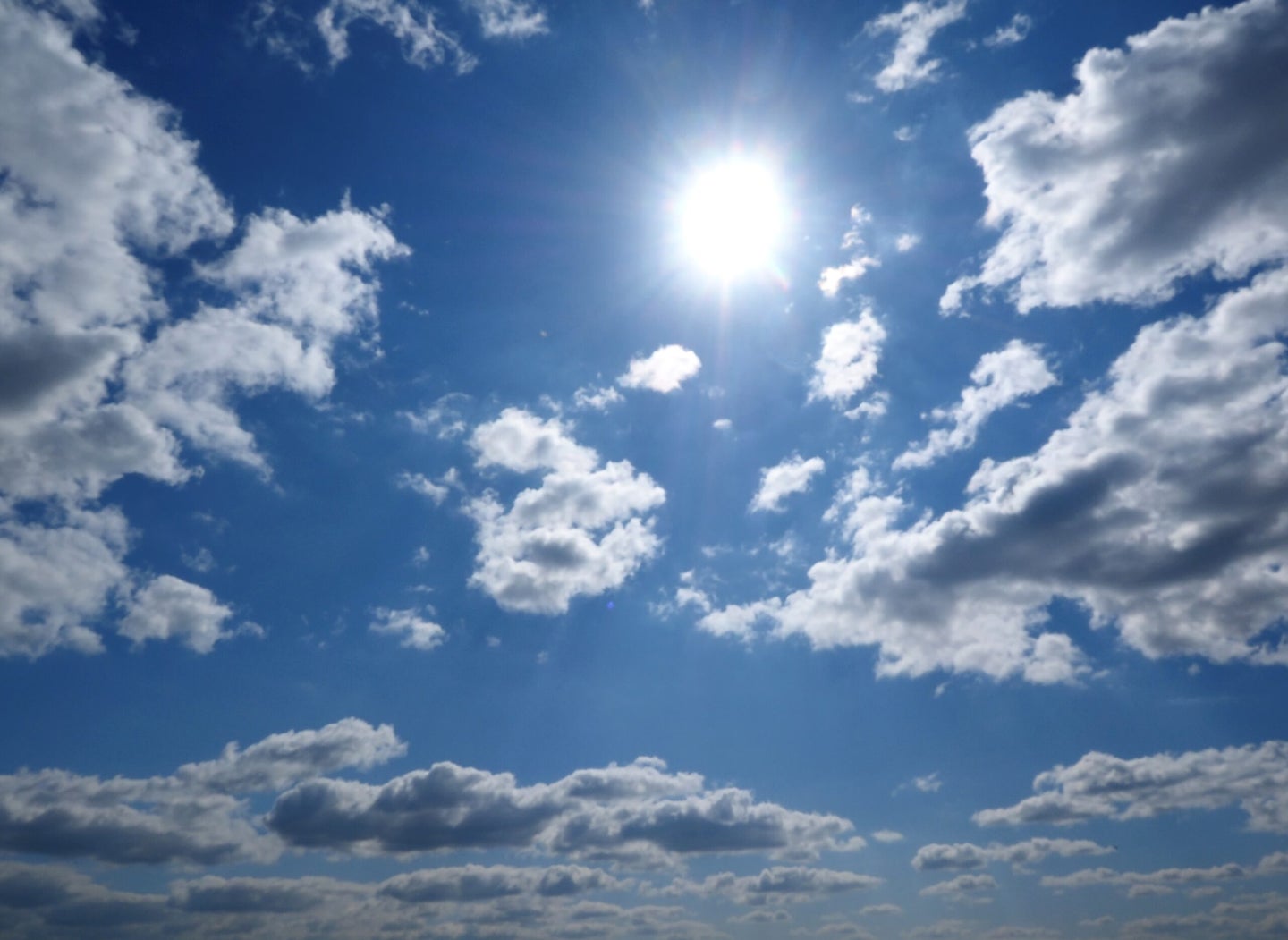 A record-breaking heat wave is scorching the Southwest. Wildfires have erupted in Southern California. Four hikers died amidst the blistering heat in Arizona. A Phoenix-bound flight returned to Houston after temperatures nearing 120º F made it too dangerous to land.

People will ask, “Is this climate change?” Thanks to advances in climate research, scientists can find the human fingerprint on extreme weather events by comparing today’s climate anomalies to the historical record. Nowhere is that fingerprint more evident than with extreme heat. The average global surface temperature has risen roughly 1.4º F since the pre-industrial era, shifting the entire distribution of temperatures. This has produced more hot days and fewer cold days.

In a stable climate, the number of record cold days and record hot days would be roughly equal. If the average global temperature were to rise, we would expect to see more record-breaking heat and less record-breaking cold. In fact, that’s precisely what’s happening.

UPDATE—September 2017: Site security is important to us. For that reason, we needed to disable this interactive element, which is attached to a website without a secure connection. You can still see the infographic here.

UPDATE—September 2017: Site security is important to us. For that reason, we needed to disable this interactive element, which is attached to a website without a secure connection. You can still see the infographic here.

Meteorologists expect temperatures up to 120º F to persist in parts of the Southwest for much of the week. The National Weather Service is advising residents to stay hydrated and avoid going outdoors.