The US and many other countries have decided to ban Russian aircraft from their airspace, a move that could "cripple" Russian carriers. 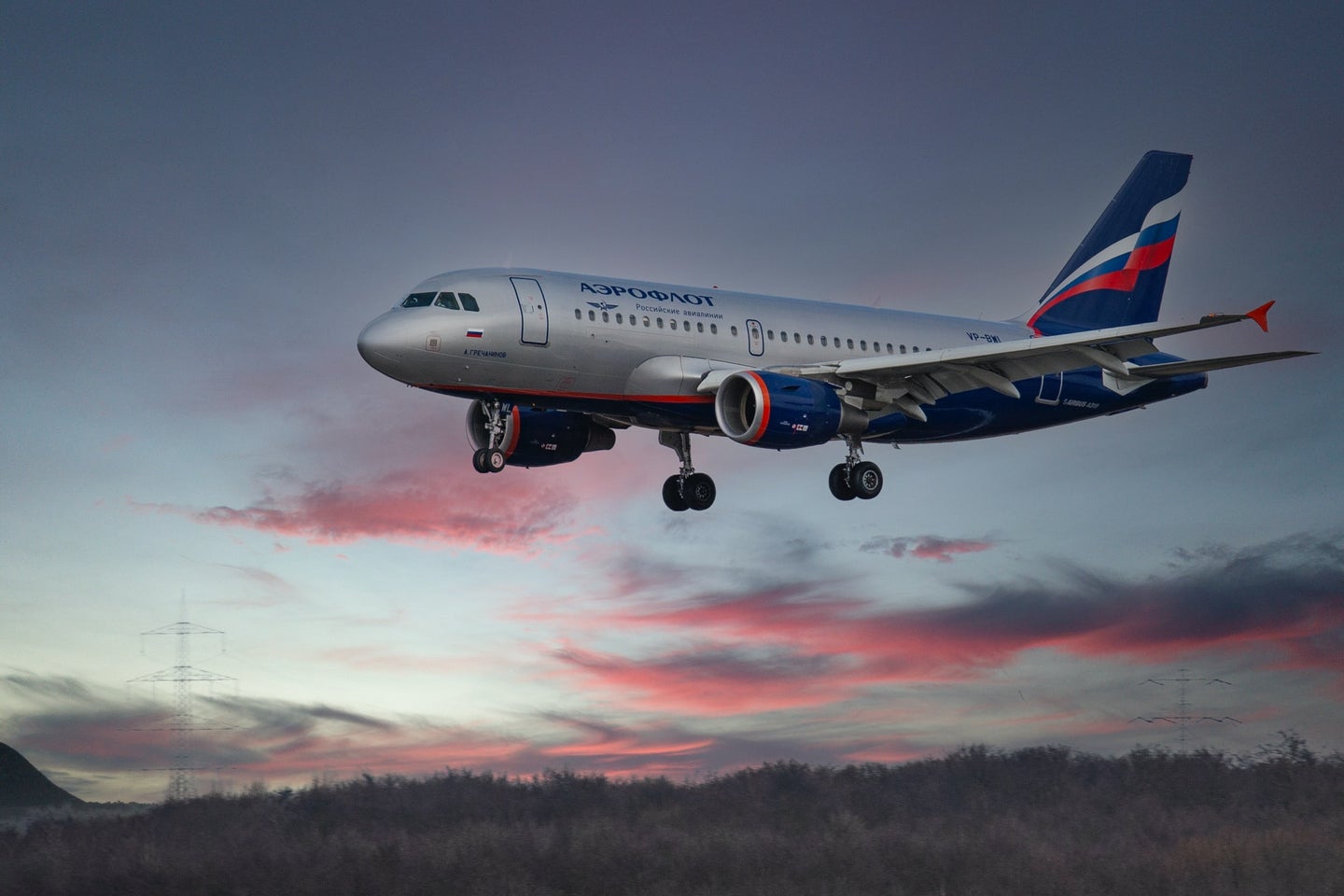 Airlines like Aeroflot, as well as other Russian carriers and charter flights, are affected by the ban from US airspace. Robert Aardenburg on Unsplash
SHARE

Yesterday, the US announced that it is following in the wake of moves made by other countries and is banning Russian flights from American airspace. President Joe Biden made the announcement during his State of the Union speech on Tuesday night, adding that the barring of flights from Russia will have the effect of “further isolating Russia and adding an additional squeeze on their economy.”

A statement posted yesterday by the US Department of Transportation notes that the ban is far-reaching, as it “includes passenger and cargo flights, and scheduled as well as charter flights, effectively closing US air space to all Russian commercial air carriers and other Russian civil aircraft.”

The decision follows similar actions taken by other countries, and is in response to the unprovoked Russian invasion of Ukraine. On February 27, for example, Canada said it had closed its airspace to Russian aircraft, as have a large number of European nations, from Ireland and the United Kingdom, to France, Belgium, Norway, Sweden, and Luxembourg. Air tracker website Flightradar24 has a full list of countries that rolled out a flight ban here, as well as further information on airspace closures over and around Ukraine, plus the moves Russia has made in reciprocity to other countries’ airlines.

The move from the US is major but not unexpected, says Todd Harrison, who directs the aerospace security project at the Center for Strategic and International Studies. “It’s not too surprising,” Harrison says. “Maybe the only thing that is surprising is that the US took a little bit longer than other countries to take this step.”

Between the US closure and the others, “this is going to dramatically curtail the Russian aviation industry,” Harrison adds. “It is cutting off so many routes that it will likely cripple Russian airlines.”

And the airspace closures will likely have other ripple effects on the aviation industry as well, Harrison speculates, noting that frequently airlines don’t actually own all of the aircraft they operate, but instead, lease them. “The companies that actually own those aircraft are now going to pull them out [of Russia],” he says. “You’re going to have a glut of aircraft available for lease in other areas now.”

Aircraft makers Boeing and Airbus have also cut off Russian carriers. “We have suspended major operations in Moscow and temporarily closed our office in Kyiv. We are also suspending parts, maintenance and technical support services for Russian airlines,” a Boeing spokesperson said via email. Airbus has done the same, The Wall Street Journal and other outlets reported. And the Farnborough International Airshow said on Wednesday that Russia would not be welcome there when it takes place in July.

How these actions will affect Russian President Vladimir Putin’s course of action is, of course, an open question. “I don’t think he is likely to change his behavior,” Harrison says. “If anything he may double down on his invasion into Ukraine—what will change, though, is he is weakening Russia, significantly, by his actions.”