The Antonov 178 flies off for the first time 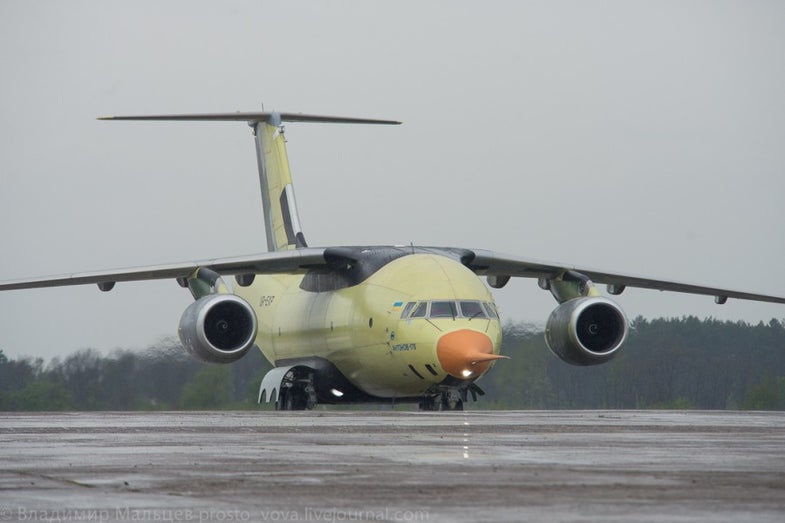 On May 7, 2015, Ukraine rolled out a new tactical cargo plane, the An-178, for an one hour test flight. What makes it notable to Eastern Arsenal is that while designed and built by the Antonov Corporation, the An-178 may be be license produced in China. Even more notable, Antonov’s Chinese partner, the Beijing A-Star Airspace and Technology Corporation, a Chinese company with no link to state owned aviation giants AVIC or COMAC. Beijing A-Star is currently in talks with Antonov to license produce the An-178 in China, and may directly buy two An-178s from Ukraine. 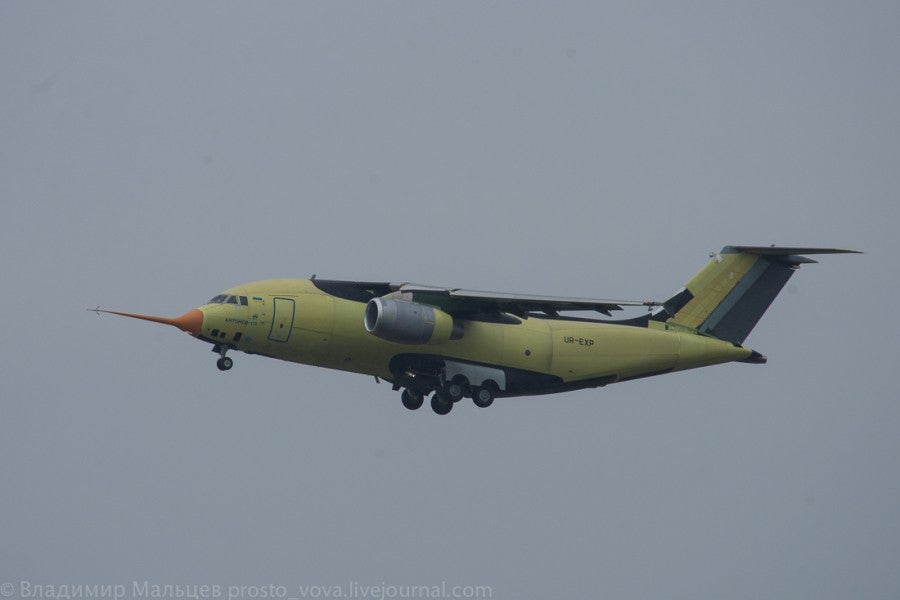 The An-178’s first flight in May 2015 was for one hour. Despite an ongoing war and financial difficulty, Antonov, Ukraine’s aircraft design bureau, is staking its fortunes on selling the An-178 aboard, including to China.

The twin jet engine An-178 can cruise 13,000 meters above the ground at a speed of about 800km per hour. It can carry 18 ton payload, which is about the size of an armored personel carrier, or 99 troops in its pressurized cargo hold and has a range of 4,000 km for a 10 ton payload. The An-178 is much smaller than China’s heavy Y-20 cargo plane, but its lower cost and smaller logistical footprint gives it flexibility for flying tactical and relief missions to underdeveloped regions, like Nepal. It’s also about 33% faster than the turboprop Y-9, which is China’s contemporary tactical cargo plane. 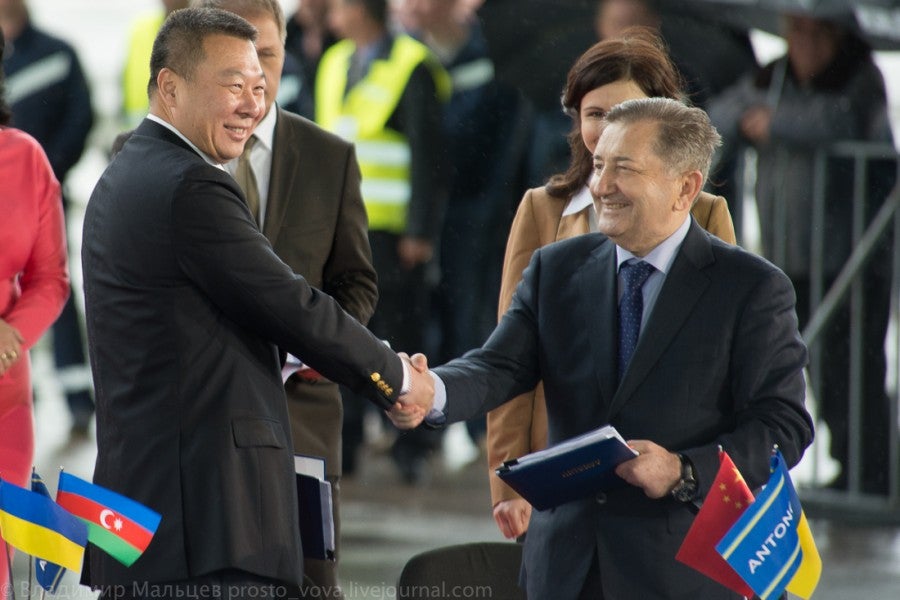 Promise of Things to Come

At the May 7th maiden flight of the An-178 cargo plane, Chinese and Antonov’s officials sign memorandums of understanding. Beijing A-Star Airspace and Technology Company has big plans to buy 2 An-178s and license produce the cargo planes in China.

Chinese interest in the An-178 is noteworthy for two reasons. If successful, Antonov’s partnership with Beijing A-Star in building and selling Chinese military An-178s would break the monopoly of state owned defense contractors like AVIC and NORINCO on PLA procurement. While a newcomer like Beijing A-Star would have to master the challenges of building a 60 ton cargo plane, Antonov’s willingness to take that risk speaks to its commitment (and financial need) to sell the An-178 to foreign buyers like China. Antonov has also provided consulting and engineering support to Chinese cargo planes like the Y-20 and Y-9 in the past. 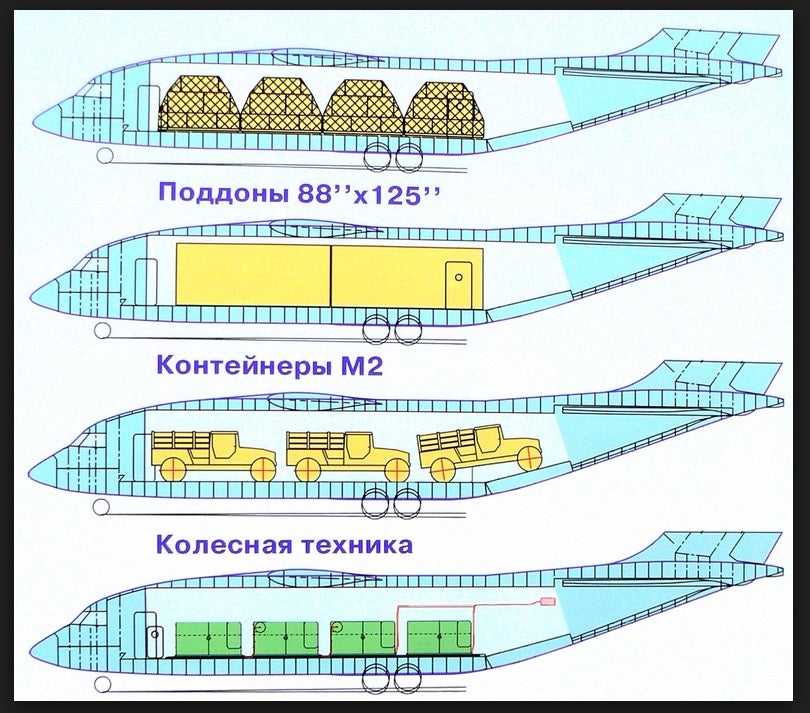 The other reason is that, in addition to a faster tactical cargo capability, the An-178 would provide a more fuel efficient, longer ranged and faster aerial platform for Chinese prop powered special aircraft that currently conduct electronic warfare, aerial command, airborne warning and control, and psychological warfare. However, the An-178 would likely face stiff competition from the larger, domestic COMAC C919 jetliner to provide faster airframes for Chinese noncombat missions.

Not as Sexy as Stealth, but maybe More Important: China Shows off New Cargo Planes