A new power-generating system works like a jet engine

In a small proof-of-concept test, it was able to send electrons back into an Air Force Base electrical grid. 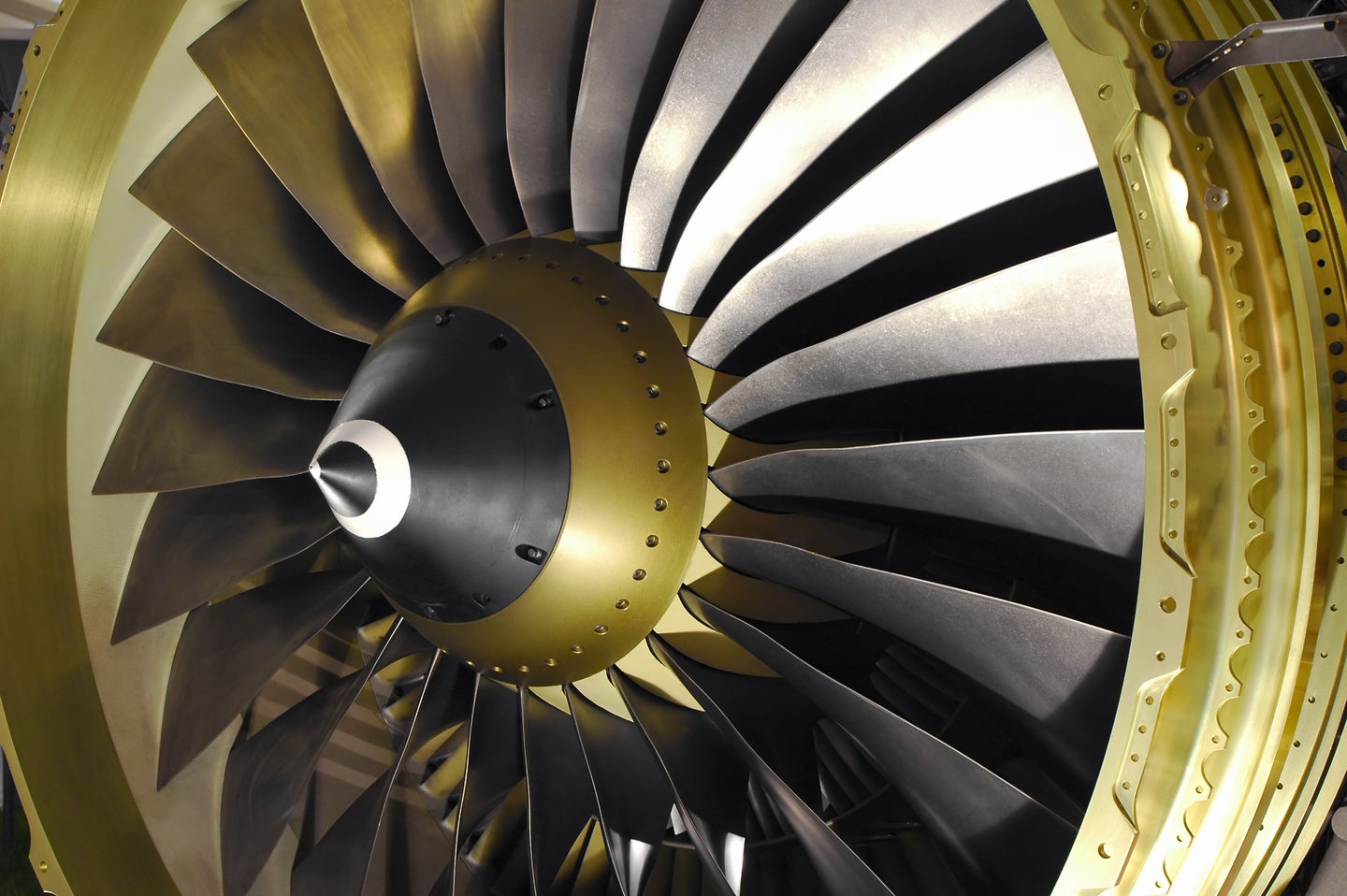 For a few hours on April 12, engineers at Sandia National Laboratories in New Mexico were able to send electrons back into the Sandia-Kirtland Air Force Base electrical grid using a new type of power generating system. This small proof-of-concept, announced earlier this month, showed the team that their system—which they have been tinkering with since 2007—-was stable, controllable, and able to sync up well to the electrical grid.

The new system, which the team purports could be more efficient than existing power-generating systems, is based off of a thermodynamics process described through a closed-loop Brayton cycle, and works similarly to a jet engine. Most jet engines are powered by an open Brayton cycle. Ambient air is brought in and compressed. Then, it’s heated with fuel and expanded through a turbine. That turbine can then mechanically operate a generator to produce electricity (if you’re ground-based), or thrust (if you’re on an aircraft).

“Previous years, we just made electricity, and put it into resistive load banks. That’s like a huge toaster oven, it turns electricity into heat,” says Darryn Fleming, a mechanical engineer at Sandia National Laboratories who worked on this project. “Being able to put power back on the grid was the main outcome for this program.”

So what engine operations do Brayton cycles describe? “Imagine you take a pipe and you connect the [gas] discharge of the turbine back with the compressor, and you keep the working fluid just in a loop. That’s a closed Brayton cycle,” says Logan Rapp, a Sandia mechanical engineer that was part of the test. “It has the same compressor, turbine, and heat exchange, but the working fluid always stays inside the pipes.”

This system can work with a wide variety of gasses, like air, helium, nitrogen. The Sandia team used carbon dioxide in the supercritical state, which is kind of like a gas, but also kind of like a liquid. “It has a really high density, but it can also be expanded through a turbine like a gas,” Rapp says. “So, we reduced the amount of work needed for compression because it’s so dense, and that allows us to get to higher thermal-to-electric [conversion] efficiencies.”

The electricity that powers most modern day tech is produced through a steam-based Rankin cycle. Fuel like coal is used to heat water to make steam, which is then expanded through a turbine that turns mechanical work into electricity. But the thermal-to-electric efficiency of this system is around 33 percent, says Fleming. By using supercritical carbon dioxide that is above 1,070 psi, and above 88 degrees Fahrenheit, “that’s where you get to the 70 percent density of water, so you get higher efficiencies with your system.” That means it would be able to generate more power with less fuel compared to the steam system.

Plus, Rapp notes that their tech is heat-source agnostic, so it doesn’t have to be coupled with fossil fuels. “There’s been proposals to couple it with natural gas or coal, but we are funded by the Department of Energy’s nuclear energy division. So we are working to couple it with an advanced nuclear reactor,” he says. “We’ve also worked with the solar towers, where the sun is focused using mirrors to heat up a central tower. It works very well in that application.”

They’re also actively investigating whether they can pair the tech with waste heat recovery, where they’re capturing the heat from the exhaust stacks of steel and cement plants to power their Brayton cycle.

In their test, they used an electric heater as their fuel source to power the cycle, and they adapted parts of advanced elevator power electronics into the machine they used to regulate and feed the electricity from their test loop into the grid. Although this time, they consumed more energy than they put back on the grid, Fleming says that it was just a way for them to model the system in action.

As part of the next steps, the team wants to push the machine to higher power levels, higher temperatures, and higher turbine speeds. According to the laws of thermodynamics, amping up those factors will, in theory, allow them to get to higher thermal-to-electric efficiencies. The last test had an efficiency of 35 to 40 percent, but Rapp thinks they can get it to 50 percent with the right configuration. Additionally, the team is also looking to further develop some of the new support infrastructure, like seals and magnetic bearings, needed for a system like this in the coming year.