The research aimed to uncover how much legal influence the crowdsourced site holds. 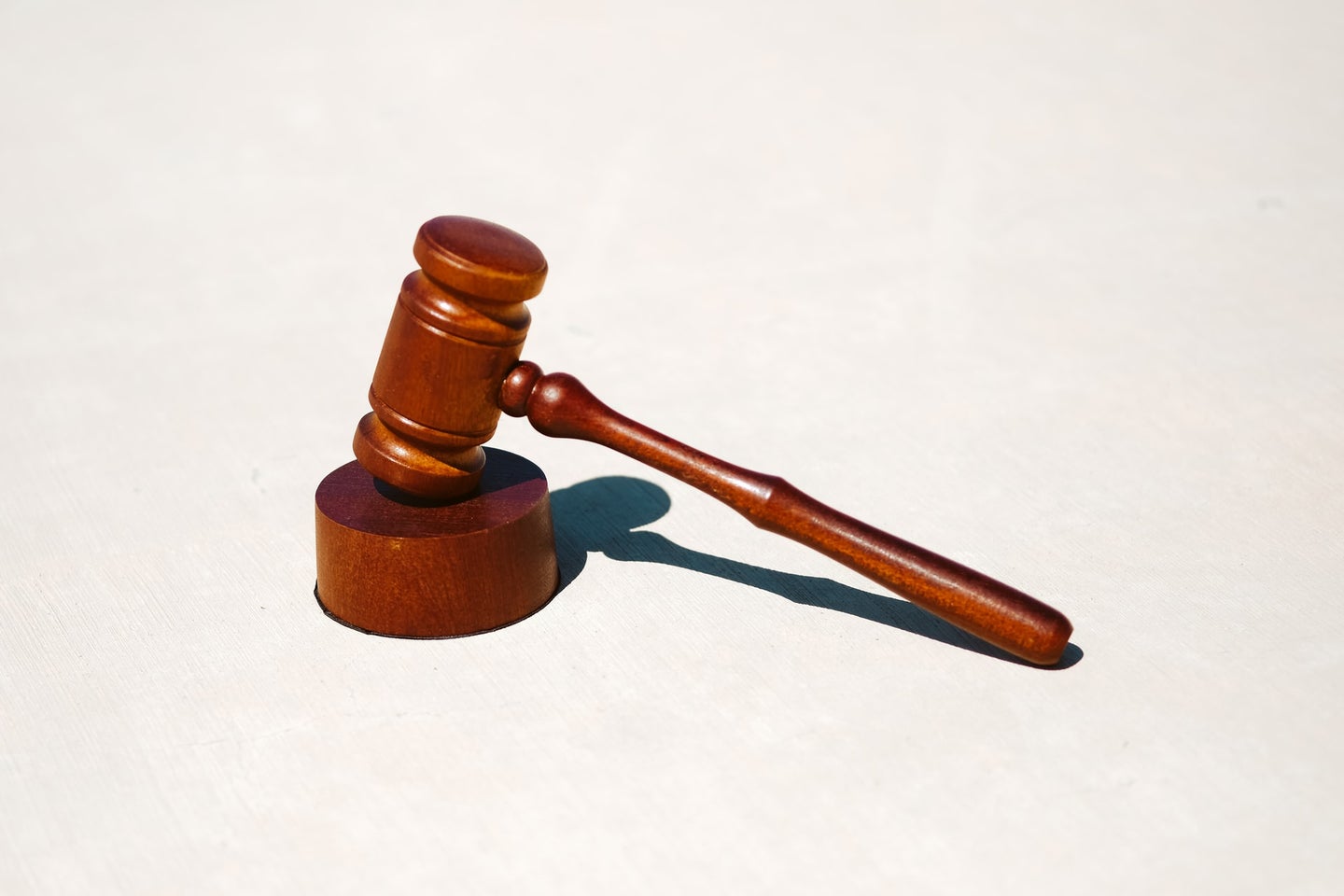 Are judges relying on Wikipedia for court decisions?. Unsplash
SHARE

Judges are utilizing Wikipedia, the free, volunteer-driven online encyclopedia, to help inform their decisions, according to a study released Thursday. Researchers from MIT’s Computer Science and Artificial Intelligence Laboratory, Cornell University, and Maynooth University in Ireland came to that conclusion after conducting a randomized field experiment that analyzed the impact of Wikipedia articles on the Irish legal system.

“To our knowledge, this is the first randomized field experiment that investigates the influence of legal sources on judicial behavior,”said the paper’s lead author, MIT researcher Neil Thompson, in a press release. “And because randomized experiments are the gold standard for this type of research, we know the effect we are seeing is causation, not just correlation.”

Thompson previously studied how scientific articles on Wikipedia influenced academic literature on the subject. His work caught the eye of Brian McKenzie, an associate professor at Maynooth University, who suggested to Thompson that they conduct a similar study on judicial influence. The researchers ultimately decided to focus on the Irish legal system, which shares a similar structure to that of the US, with higher and lower courts. However, the Irish legal system has a much smaller footprint of Wikipedia articles about key cases, like decisions from the Supreme Court. So, the team enlisted law students to develop more than 150 new Wikipedia articles on Irish Supreme Court decisions. Those writings were split into two groups: one set of articles was published on Wikipedia, while the other was kept offline to serve as a control for the experiment.

The researcher’s key questions were whether the cases documented on Wikipedia would be cited more as precedents in more recent judicial decisions and whether they could see the “thumbprint” of the language their team used in subsequent court judgments citing those cases. They found that having a Wikipedia page increased a case’s citations by more than 20 percent.

Their hypothesis is that judges with heavier workloads are likely turning to Wikipedia in a pinch to help them research cases related to those on their dockets.

“The fact that we wrote up all these cases, but the only ones that ended up on Wikipedia were those that won the proverbial ‘coin flip,’ allows us to show that Wikipedia is influencing both what judges cite and how they write up their decisions,” Thompson said.

Thompson added that this presents an “important public policy issue” since the crowdsourced nature of Wikipedia presents a potential for misinformation or disinformation to be present in articles that might then be used to set legal precedent. Based on these findings, McKenzie suggests the legal community increases its efforts to monitor and fact-check legal information posted on Wikipedia.