Google Can Now Delete Your Past — But How Much Should Be Erased?

Do people have a right to be forgotten? 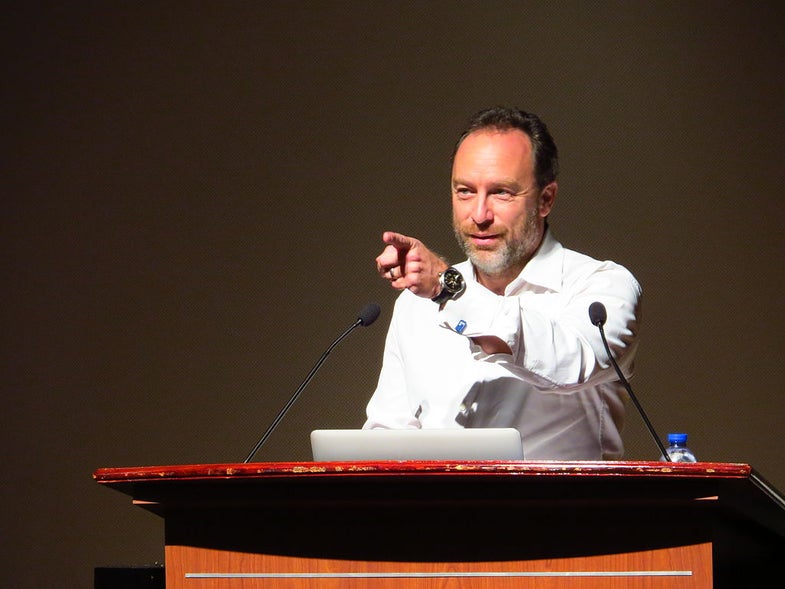 In the late 1990s, Mario Costeja González ran into financial trouble and a bank foreclosed on his house in Spain. Eventually he put the situation behind him, but more than a decade later, newspaper notices of the subsequent auction still popped up in Web searches for his name. So in 2010, González filed a complaint against the paper and Google, arguing that the foreclosure had been long-since resolved and should be scrubbed from their sites. The European Court of Justice (ECJ) ruled in May that González can’t compel the paper to remove any accurate information, but he and other private citizens may request that search engines remove erroneous, inadequate, or irrelevant links from their results. The landmark decision granted Gonzalez what’s known as the right to be forgotten.

This legal doctrine asserts that people should be able to leave their past in the past. Although the concept has roots in centuries-old French law, the growth of the Web and social sharing in the last decade has prompted legal experts to reexamine it. The ease with which Google serves up a de facto profile of any private citizen is enough to make many people leery of how their lives look online. The ECJ ruling, however, is a major overcorrection. It could allow individuals to revise or censor their histories at will.

Google received more than 41,000 removal requests in the first four days it accepted them, and began deleting links in early July. “The court has handed Google a gavel and given it lower-court status,” says Meg Ambrose, assistant professor of international technology policy at Georgetown University. To help establish guidelines and processes for this new digital gray area, the company formed an advisory board that includes Wikipedia co-founder Jimmy Wales and former Spanish Data Protection Agency director José-Luis Piñar.

The ease with which Google offers a profile of anyone makes many people leery of how their lives look online.

One likely suggestion from the committee: Make search results more timely and relevant. Google has been making those types of refinements for years; in 2011, for example, the company placed an increased value on timeliness. This June, it boosted the mobile-search rank of sites with designs responsive to mobile browsers—a revision that could bury outdated hits. Lesser-known search engines have pushed this idea even further. NowRelevant, for one, only shows results posted in the past 14 days.

Still, this doesn’t get to the root of the problem: How do we best deal with outdated content? Viktor Mayer-Schönberger, professor at the Oxford Internet Institute, who’s been called the godfather of the right to be forgotten, has suggested that publishers assign content-expiration dates based on the lifespan of the information’s relevance. He envisions a new profession focused on the proper handling of data—each company would employ one such handler, the same way it would have an accountant or office manager. In essence, he wants a set of standards that leave the decisions about how data is used to its publishers. This would curtail censoring from individuals guided only by self-interest, and eliminate the prospect of sweeping, arbitrary deletions by Google, which should never have been given final say to begin with.