Why your internet bill could be unfairly high 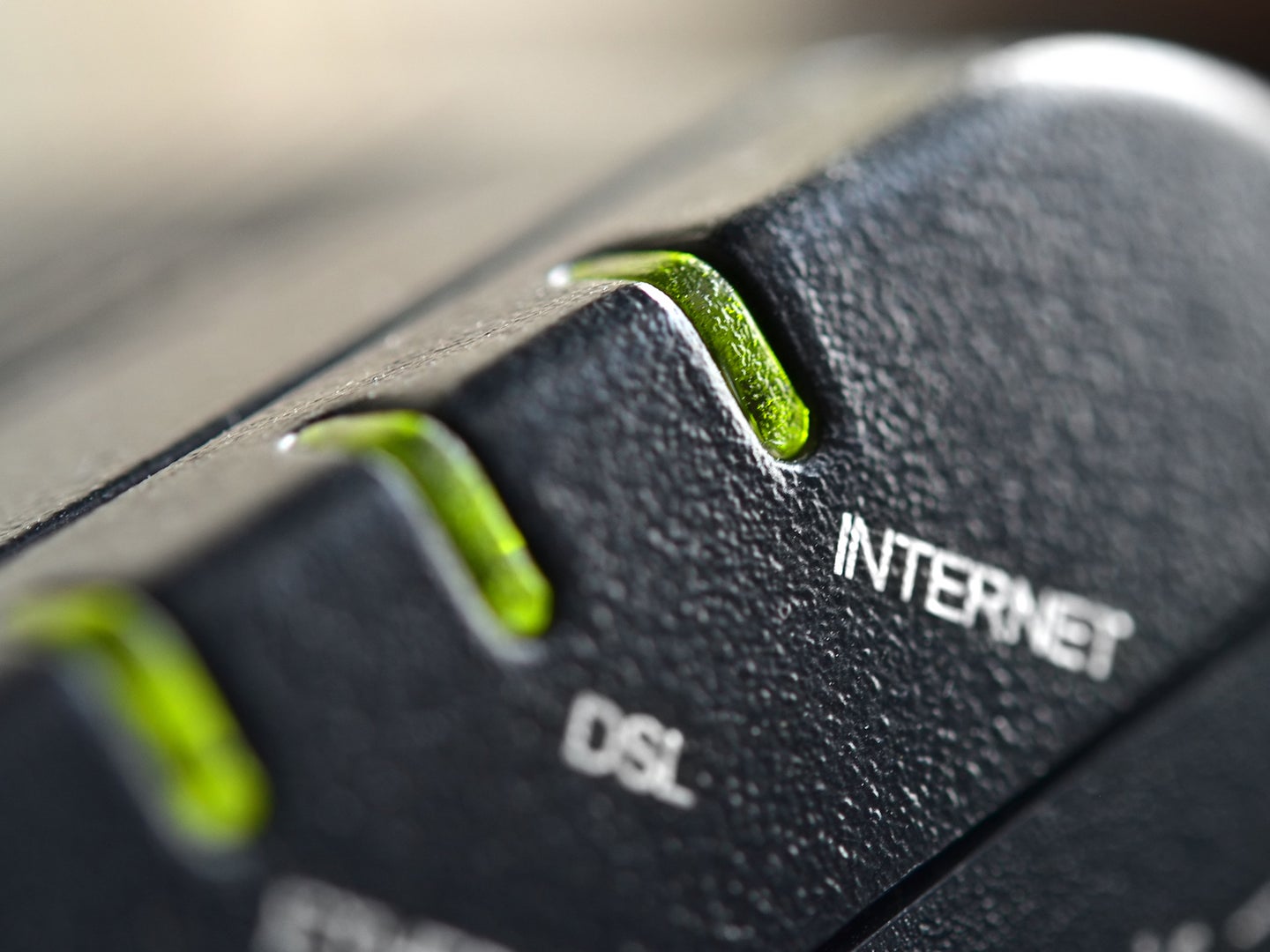 It's not just your internet that's bad. Deposit Photos
SHARE

Until now, many US customers’ infuriating, confusing, and/or expensive issues with their internet service provider (ISP) have either remained largely anecdotal, or backed up by studies contingent on data gleaned from publicly available sources. This morning, however, Consumer Reports, in partnership with The Verge, provided context to at least some of the data via a new, massive study collating records of ISP companies’ widely varying prices, speeds, and dizzying fee systems.

After collecting and analyzing 22,000 customer bills from over 500 separate ISPs across various connectivities like coaxial cable, satellite, fixed wireless, DSL, and fiber optics, Consumer Reports found that the state of the ISP industry is pretty bleak and expensive, not to mention almost wholly contingent on where one is located. “[Consumer Reports] launched this initiative to find out the true cost of internet service. While we expected some confusing bills, we were surprised to see how difficult it was for consumers to understand what they’re paying for and the frequency of hidden fees,” said Jonathan Schwantes, senior policy counsel at Consumer Reports, adding that, “These findings should alarm policymakers and regulators about the lack of competition in the marketplace and the tactics providers deploy to increase profits.”

[Related: Find the perfect internet speed for you.]

Bills provided to The Verge readers were analyzed from all 50 states, as well as Washington, D.C., Puerto Rico, and the US Virgin Islands. Among the study’s many findings—internet pricing often seems often arbitrary, sometimes with pricing that varies between different customers for the exact same service plan, with the overall average coming in around $75 per month. Not only that, but more than a dozen ISPs appear to charge internally imposed fees, often referred to as junk fees, using phrases like “internet infrastructure fee,” “technology service fee,” and “network enhancement fee,” in an attempt to hike monthly costs “without seeming to violate marketing or contractual price commitments.” One of the few instances in which consumers could potentially see slightly lower fees were in areas with increased competition between ISP options—but even then, the decrease only amounted to about $5 in areas with three or more providers.

To begin curbing these inconsistent and often unfair industry standards, Consumer Reports reiterated its support of the Federal Communications Commissions ongoing broadband labelling proceeding, as well as voicing the hope that Congress will pass two bills aimed at reining in the worst of ISPs excesses—the Community Broadband Act and the Uncap America Act. The former proposal would help fund cities’ low-cost municipal broadband services to compete with private providers, while the latter would ensure data caps are only used for network management purposes while prohibiting them where they can’t be adequately justified. You can read a breakdown of the study’s findings at The Verge.