Arguing About Politics Online Might Not Actually Be A Bad Idea

How to see more diverse opinions on your timelines 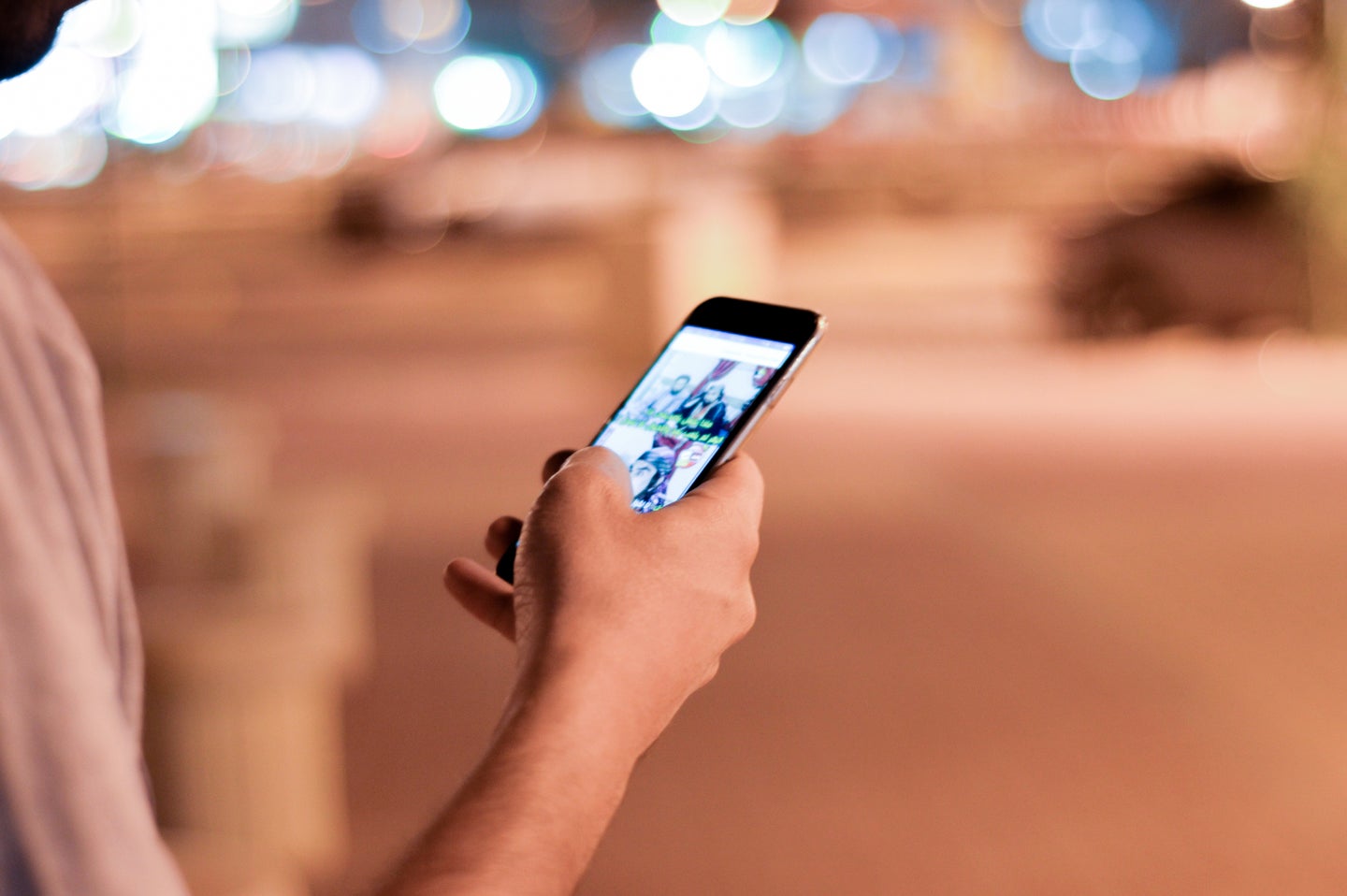 Does anyone remember how we interacted online before this election cycle? Surely, there was once a time before every far-flung Facebook friend started posting scare quote headlines about nuclear warfare. If you’ve taken any amount of glee from hitting “unfriend”, new research might surprise you: Social networks don’t necessarily make political echo chambers any worse.

The researchers built a mock social network called “Political Pulse” and assigned each of their 348 participants to either a clustered lattice or a random network. The former is characterized by gaps between connections; in the latter, one person might reach many others through their diversified contacts.

Each study subject was connected to six other subjects. Every day, subjects received emails alerting them to information that their connections viewed the previous day, along with links to opinion pieces about electric cars and GMOs. What they clicked was tracked in Google Analytics.

“For kind of a very simple reason, when people are clustered in to groups, if you have resources to target one or a few groups, there’s very little chance for your message to spread across any other parts of the network,” said Shmargad. When the networks are more random, the message has a better chance to spread.

They asked participants to what degree they felt they’d learned something new about these topics; 10 percent of those in the clustered group said they were more informed than before, while 19 percent of those in the random network reported feeling like they’d learned something. A more diverse network also helped more people side with a less-popular opinion. In the clustered networks, 28 percent supported the underdog’s opinion, while 38 percent supported it in the random network.

Who To Keep; Who To Delete

But it’s not enough to have a few friends of friends to get all of the benefits of a diverse opinion pool. “What happens now is, online especially, you get a lot of weak ties that are not structurally diverse,” Shmargad said. Former classmates that you’ve lose touch with since college, for example, might not actually make the opinions you’re exposed to more diverse. You know a lot of the same people, relatively speaking. Get out the unfollow axe and start swinging on the baby photo spammers and bad meme makers, because chances are good they aren’t challenging your worldview.

The real value in secondhand friendships come from those eclectic connections you’ve formed outside of your established social clique, such as a former roommate from when you lived in another city. That person runs in completely different circles than you do, and connects you to a wider variety of opinions.

In the end, we’re largely at the mercy of what the social networks’ algorithms decide is a priority. It’s up to us to create spaces that amplify a wide variety of voices.

Checking profile pages of connections you’re not seeing organically in your feeds – and making contact with people whose posts you don’t regularly see – can hack those algorithms to serve you a wider spread of information. This goes back to Klar and Shmargad’s work: Commenting on your wacky aunt’s Fox News post loops your network into what hers is seeing and saying, and exposes hers to yours. “You’re equalizing the discussion,” Shmargad said. “You’re not just equalizing your own personal bias, but the larger bias of the network.”

If you can’t bring yourself to jump into the ring with bigoted relatives online, it’s OK to mute or unfollow them. The best route is still to have these conversations offline. “In person you might have a nice debate, but then all of the sudden online, there are these other people who butt in or one person who makes it more uncomfortable or more extreme.” Studies show that social media exposes us to more points of view, but that exposure can make people double down on the beliefs they already hold. If seeing your cousin’s bad opinions makes you never want to engage in political discourse again, just walk away and save your rational discussions for another day.

Although it’s difficult to look back through the fog of the last year, Shmargad has hope that the smoke will eventually clear. “I think that’s probably good for politics, that social interactions exist not just for political discourse but just for regular, good ol’ fashioned hanging out,” he said, with a laugh. “And then you start viewing people with opposite or differing opinions, as people. And you’re talking to them as people. How that happens online is the million dollar question.”