Partnership On AI Brings Amazon, Microsoft, Facebook And More Together

The Avengers of AI have assembled in the name of inclusion 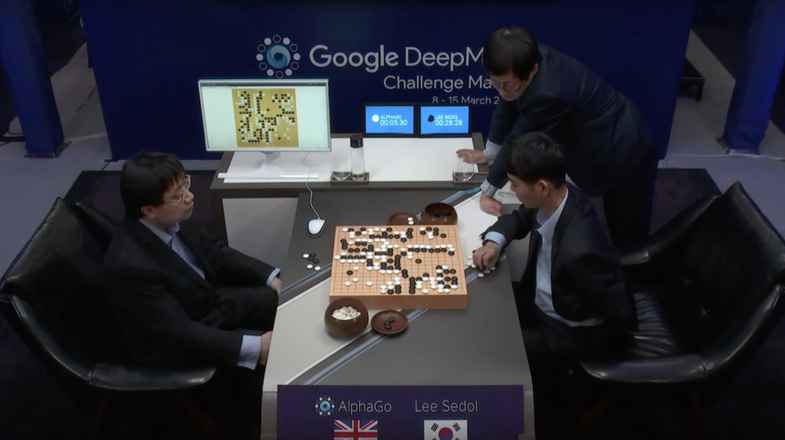 Artificial intelligence continues to show up in more and more parts of tech. From Google Now and Facebook M to even writing music, AI is becoming increasingly prominent. With this in mind, many of the major tech companies working on AI have decided to come together, creating a smarter way to work on software intelligence. Partnership On AI brings together Amazon, Google, Facebook, IBM, and Microsoft. The companies have committed to artificial intelligence that’s open and inclusive.

AI’s pervasiveness isn’t lost with the major players in software. The benefits in changing the modern workplace, improving the health care system, and more present the challenge in perfecting AI. Which is why the non-profit Partnership On AI aims to keep artificial intelligence as transparent as possible. When dealing with AI, “there’s the potential for hidden biases,” claims Microsoft’s Eric Horvitz. According to managing director of the Redmond company, Horvitz states being thrilled to, “have other stakeholders at the table, including colleagues in ethics, law, policy, and the public at large.”

In a press call, Partnership On AI members were asked about other larger tech companies that were notably missing from the initiative–mainly Apple. Responding, the group mentioned that Apple had been propositioned to join and in response they were enthusiastic about the effort. However, nothing has been locked in as of yet. In regards to non-American tech companies, a group sorely lacking on the Partnership On AI’s initial founders list, the group plans on making announcements in the coming weeks.

Along with the previously mentioned tech companies, organizations like the Advancement of Artificial Intelligence (AAAI) and non-profits such as the Allen Institute for Artificial Intelligence (AI2) will also join forces with the Partnership On AI. The group intends on including more companies and stakeholders, and keeping the group as broad as possible to better reflect the end-user, who will actually be making use of the AI that these companies create.

The importance of making tech for everyone, and not just for those lucky enough to have a hand in crafting it, remains an important aspect of artificial intelligence and many other software and hardware products. In a statement released by the group, IBM’s Francesca Rossi comments on the coming ubiquitousness of AI, “ranging from useful consumer apps to transforming some of the world’s most complex industries, including healthcare, financial services, commerce and the Internet of Things.” Rossi continues, “This partnership will provide consumer and industrial users of cognitive systems a vital voice in the advancement of the defining technology of this century.”