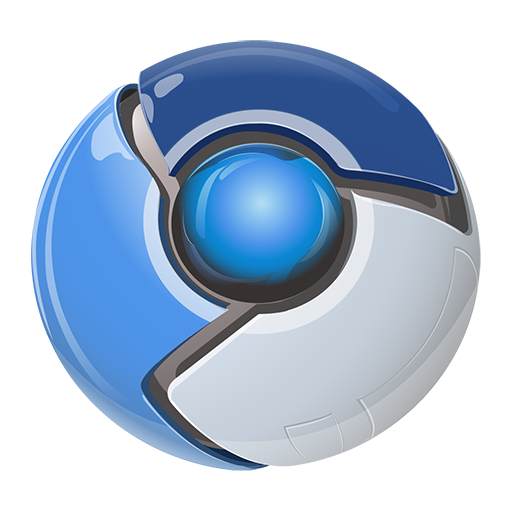 Google has scarcely stopped for a breather since launching its cloud-based Chrome OS as an alternative to PC and Mac operating systems. Now its Chromium group has announced an effort to replace the traditional HTTP web browser language with a new protocol that supposedly boosts Internet browsing by up to 55 percent.

HTTP currently is the protocol used by all web servers and browsers, hence the “http” in front of web addresses. But, as noted by Ars Technica, HTTP becomes inefficient when transferring many small files on many modern websites.

By contrast, Google’s cleverly named SPDY protocol (pronounced SPeeDY, get it?) can compress and handle the individual requests via one connection that’s SSL-encrypted. That allows higher-priority files to slip through immediately without becoming backed up behind large files.

SPDY has shown up to 55 percent web page loading when tested under lab conditions, and the Google team has released their source code for public feedback.

Still Google’s team recognizes these problems and has already proposed workaround solutions. An open approach has already proven a smashing success on Google’s Android operating system, but redesigning the Internet’s architecture will undoubtedly prove trickier in the days to come.

[via Ars Technica and Webmonkey]