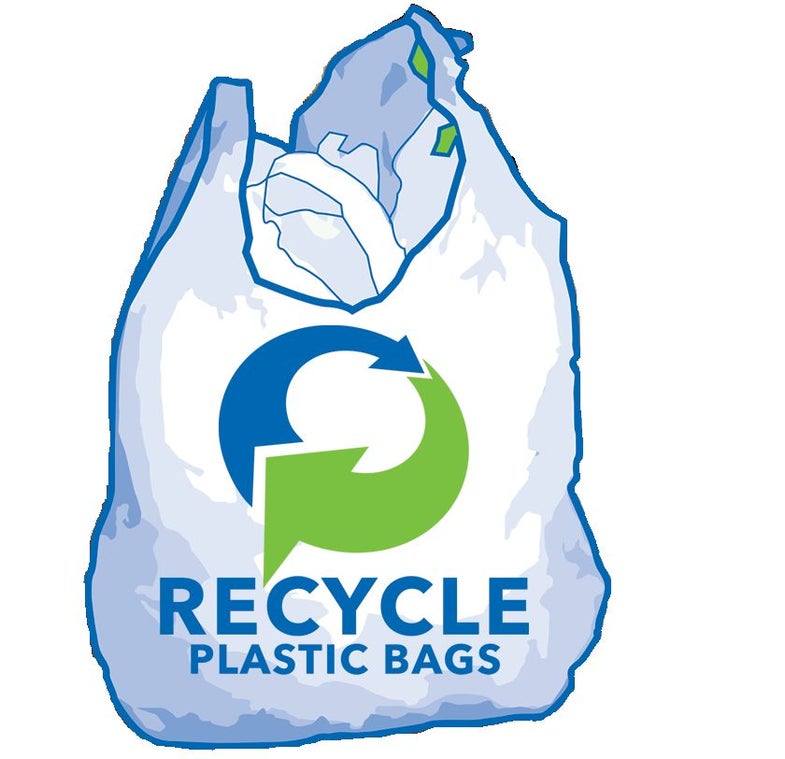 Come on, recycle me! You almost did it!. Lake County, Illinois
SHARE

Most shoppers probably don’t even bother recycling their plastic bags at the local supermarket, but maybe this development will titillate the geek inside everyone. A chemist has created an “upcycling” method of turning the disposable bags into carbon nanotubes, according to New Scientist 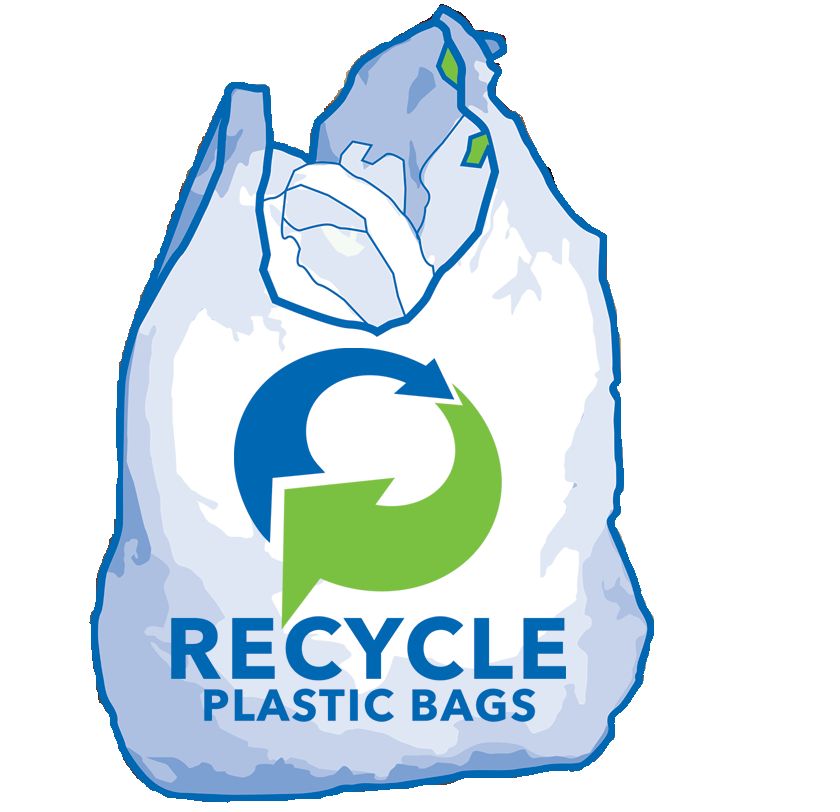 Come on, recycle me! You almost did it!

Vilas Ganpat Pol developed his method at the Argonne National Laboratory in Illinois. His secret: cooking small 1-gram pieces of high or low-density polyethylene (HDPE and LDPE) at 1292 degrees F (700 degrees C) for two hours, along with a cobalt acetate catalyst. Such high temperatures break down the chemical bonds of plastic and cause carbon nanotubes to grow on pieces of the catalyst.

The main downside comes from the amount of catalyst required — about a fifth of the weight of plastic. But the cobalt particles mixed into the nanotubes have the added bonus of making the nanotubes very suitable for use in lithium-air batteries, because the cobalt boosts current flow in batteries.

“The cobalt is not an impurity, it is an asset,” Pol told New Scientist. He already holds a patent on the use of cobalt-containing nanotubes in lithium-ion and lithium-air batteries.

Upcycling plastic bags may not become widespread just yet, but hey — you could still stand to recycle (or at least reuse) those bags.