The Future of Wi-Fi is Routerless 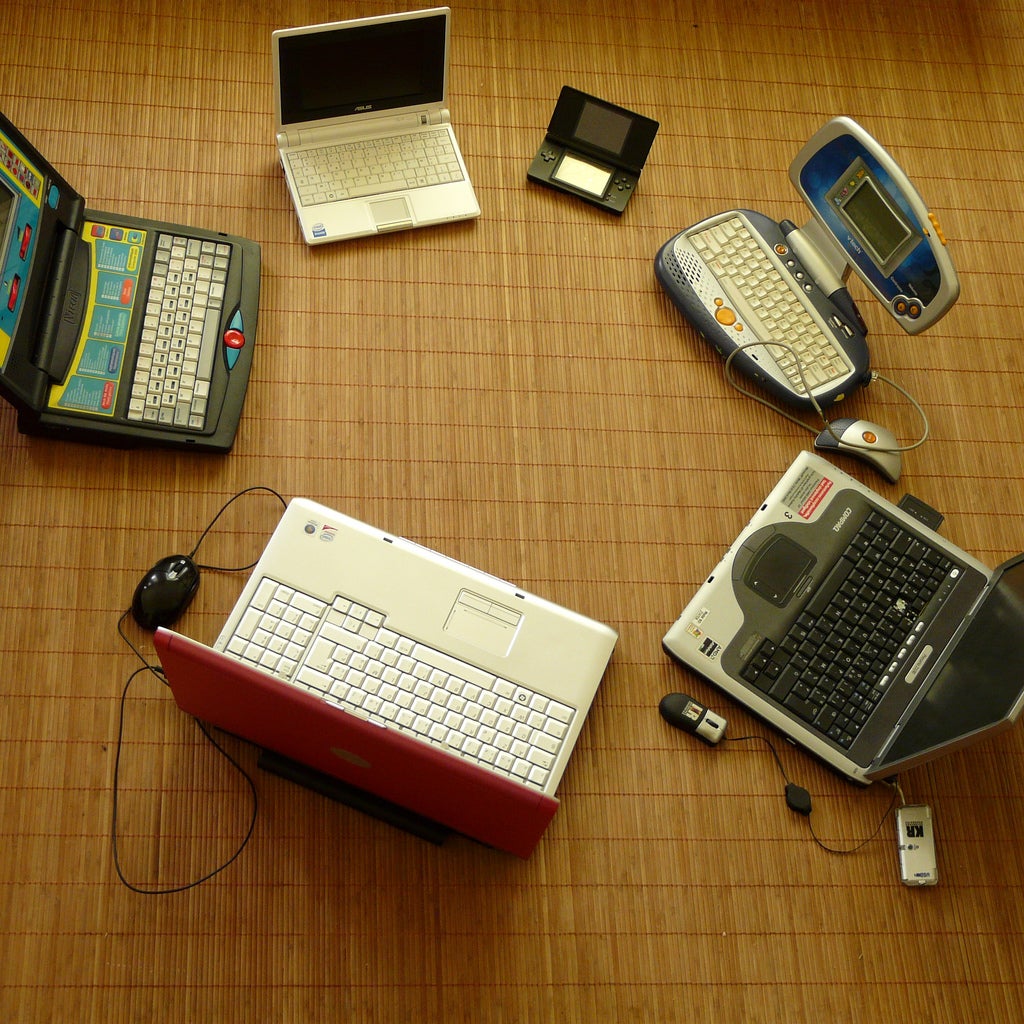 Routers are the middle-men of our wireless networks; without them, our Wi-Fi gadgets (laptops, hard drives, cameras, printers, whathaveyou) can’t talk to each other. But routers, like most intermediaries, don’t make anything easier — not at all. A new Wi-Fi standard is on the horizon that will let our devices talk to each other directly. Ain’t that sweet?

The new specification, which the Wi-Fi Alliance hopes will start showing up in devices in mid 2010, is called Wi-Fi Direct. But that’s not all, a new Wi-Fi Direct device will be backwards compatible with any previously released Wi-Fi Certified gadget you have.

We’ve been salivating over technologies that allow for instant transfers for a year now. At this year’s CES, Sony demonstrated a new technology called TransferJet, which let data “jump” from one device to another when the two were placed within a few inches of each other. Wi-Fi Direct is the same idea, but on a broader scale; in addition to data sharing for media files like video and photos (TransferJet’s forte), Direct can work with all kinds of data and software apps.

Wi-Fi Direct will work with WPA security, to keep things safe and private. Devices will be visible to each other within the range we’re used to with any hotspot connection and will transfer at the same speeds, as well.