Yes, trees can bleed, and it's our fault 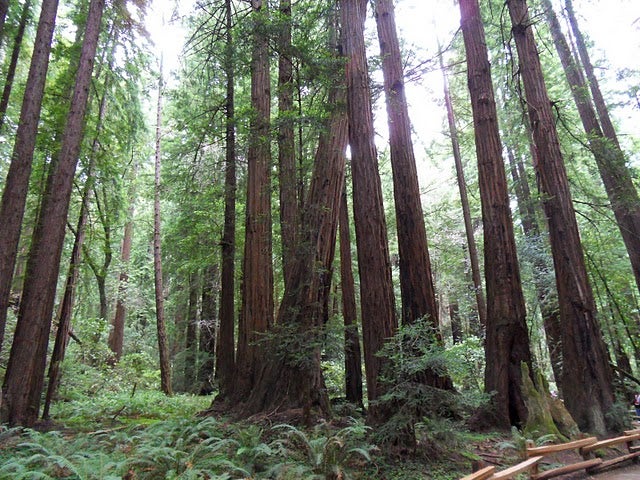 Studies on the impact of wireless radiation on humans are endlessly inconclusive, but a recent study on the effects of Wi-Fi radiation on trees–yes, trees–indicates that our woody friends may be much more vulnerable than we are. And trees can’t even enjoy the benefits of Wi-Fi. It’s all very unjust.

The study, conducted by Wageningen University, investigated findings that trees in areas with high Wi-Fi activity (urban areas, especially) were suffering from symptoms that couldn’t be tied to typical bacterial or viral causes. The symptoms included bleeding (!), fissures in the bark, the death of parts of leaves, and abnormal growth.

To test the hypothesis that the mystery illness was caused by radiation poisoning, the researchers took 20 ash trees and exposed them to various kinds of radiation for three months. Sure enough, the ash trees exposed to Wi-Fi signals showed telltale signs of radiation sickness, including a “lead-like shine” on their leaves, indicating the oncoming death of those leaves. In the Netherlands, a whopping 70% of urban trees are suffering from radiation poisoning, up from only 10% five years ago–understandable, considering the explosion in Wi-Fi use in the past five years.

Of course, trees in rural or even simply non-urban environments are pretty much unaffected, but theoretically, all deciduous trees in the Western world could be affected.

The researchers are planning several more studies to figure out the precise effects of radiation on plant life. In the meantime, they don’t really offer any preliminary solutions, but I’m sure they’d approve of wrapping every urban tree you see in tin foil, root to leaf. (Note: Wrapping public trees in tin foil may be illegal in your city, state, arrondissement, or prefecture. PopSci cannot be held responsible if you are arrested for such activities.)

[via MacWorld UK and CNET]