Tethering your phone’s data connection to your laptop (and the fact that the iPhone can’t do it – thanks AT&T)... 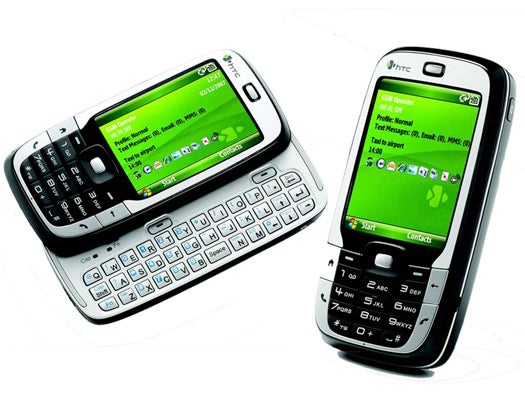 Microsoft's 'Cool-Tether' takes a fairly straightforward approach to creating a high-speed Wi-Fi hotspot through tethering: use more than one smartphone. HTC
SHARE

Tethering your phone’s data connection to your laptop (and the fact that the iPhone can’t do it – thanks AT&T) is all the rage right now, but despite the convenience of the mobile Web, such connections are still comparatively unreliable. But the geeks over at Microsoft Research have come up with Cool-Tether–a seemingly obvious, yet novel way to pool multiple cellular data connections into a single, faster and more reliable Wi-Fi hotspot that can be shared by all.

Like the kids from Captain America combining their powers to conjure their hero, so does Microsoft’s Cool-Tether conjure a high-speed Wi-Fi hotspot from multiple smartphones. By tethering several data connections together, the system can achieve much faster rates of data transfer. Microsoft has tried this before: a 2007 project, dubbed Combine, attempted a similar tethering of multiple data connections, but researchers found that it would quickly drain smartphone batteries, making it uneconomical. Cool-Tether outfoxes the problem by using fewer phones to maximize data delivery during those high-power transfer bursts, squeezing more data out of each battery-draining data session.

In short, they’ve taken an old idea and made it marketably efficient. While it may garner its share of shrugs from those of us living in places where a Starbucks sits on every corner, Cool-Tether could be quite useful in developing parts of the world where mobile Internet connections abound but computers are few.