Quadcopter drones are popular for commercial use, but the military wants to make a more cyber-secure version. 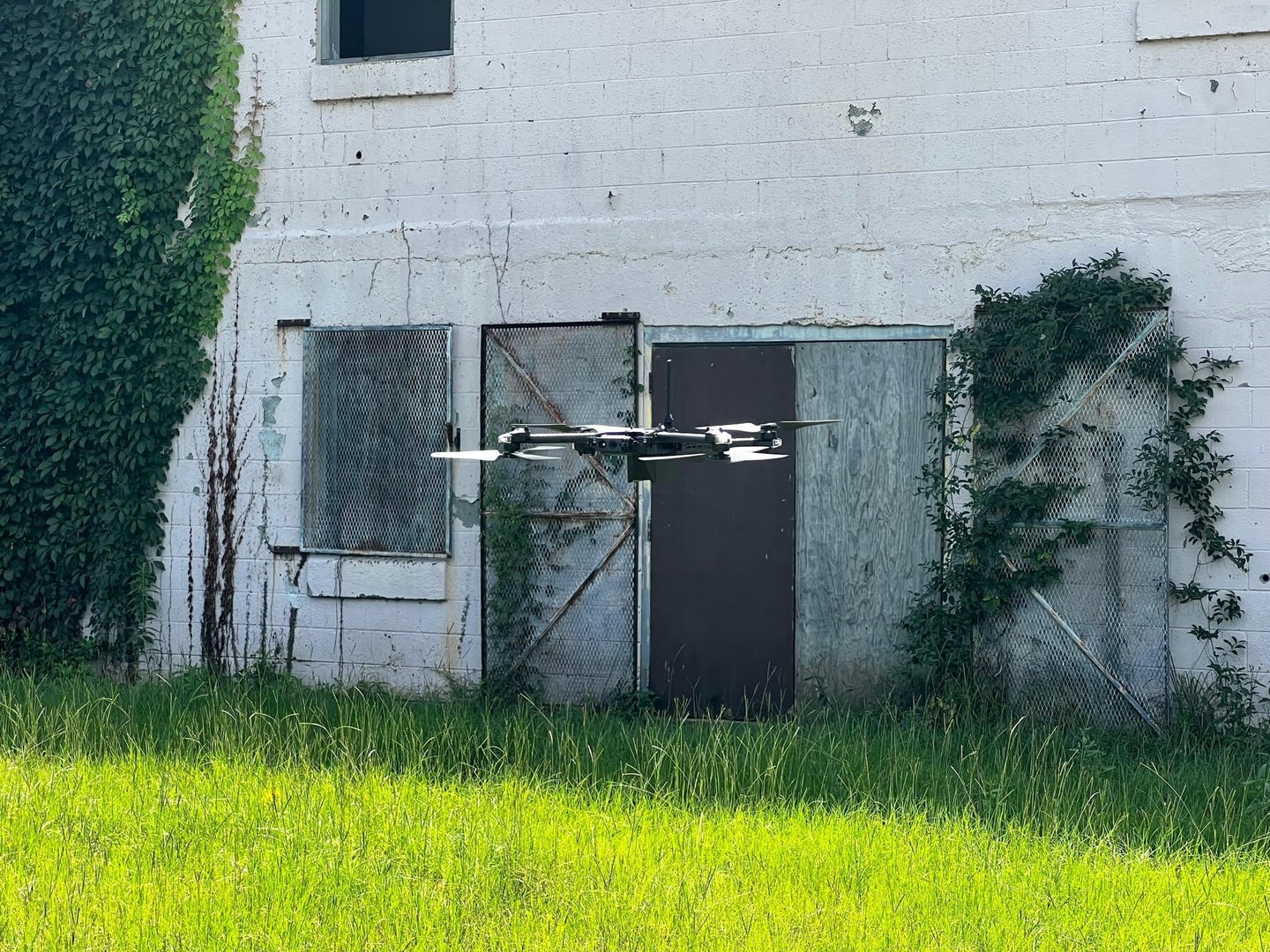 On December 1, the Army announced that the 3rd Battalion, 75th Army Rangers are now fielding a dedicated quadcopter, built for military use. The Rangers are the second Army formation to field the Skydio-built RQ-28A drones. The fact that these drones are being used in more training shows how important quadcopters have become on the modern battlefield.

When it comes to personal, commercial, or hobbyist drones, the quadcopter is easily the most familiar form. With four rotors to balance weight and provide redundancy, quadcopters are simple to launch and land. Plus, they provide a stable platform for a camera to be mounted. Commercial quadcopters are so competent and useful, in fact, that they have ended up in military exercises for the better part of a decade.

What has been trickier is getting commercial-quality quadcopters, without the assumed risks of unsecured commercial communications. Securing a specifically military-ready quadcopter for cheap has long been a goal of the Army.

“The Skydio RQ-28A is the Army’s first program of record quadcopter. It is a new and disruptive organic capability that is fielded to the platoon echelon in the form of a portable rucksack Vertical Take Off and Lift, small, unmanned aircraft,” the Army said in a release. “It provides Warfighters with enhanced situational awareness and a standoff capability in urban and complex terrain, enabling accurate reconnaissance and surveillance of targets of interest.”

In other words, the drones let soldiers scout in cities, forests, and hills. Video from the drones lets a platoon, or group of 36 or so soldiers, see what is around them, especially when sight might be obstructed by obstacles, like buildings or boulders. All of these functions could, largely, be done with commercial quadcopters. And for militaries without the massive funding of the United States, that is often what was done.

After Russia first invaded Ukraine in 2014, quadcopters became a part of the static warfare along fixed positions in the Donbas region. In 2018, Ukrainian forces released a video showing them using a modified DJI Mavic quadcopter to drop a grenade on separatist-held trenches. Since the February 2022 invasion, soldiers in both the Ukrainian and Russian militaries have made extensive use of commercial quadcopters. These drones let soldiers see the area around where they are fighting, and inform how they move through terrain. The drones are also useful spotters for artillery and mortar fire, increasing accuracy of existing weapons. As some Russian veterans returning from the front noted, fighting without quadcopters meant operating like “blind kittens.”

For years, the US Army and other parts of the Pentagon also explored the potentials of off-the-shelf quadcopters. But in 2017, the Army moved to ban the use of DJI, and in 2018, the Department of Defense sent a memo suspending the military from purchasing off-the-shelf drones, citing cybersecurity concerns. These concerns primarily arose because the drones were made by DJI, China’s hobbyist drone giant, which could pose a national cybersecurity risk to the US military.

In an independent audit funded by DJI, the concerns were mostly though not entirely dismissed, and the drones still make their way into military-adjacent testing. It was DJI drones that Raytheon destroyed in a field test with a laser, for example. A 2017 Navy evaluation of DJI drones, used as the basis for the Navy ban, noted that the drones were also cheap enough to be treated as expendable, and recommended mitigation strategies for cyber vulnerabilities.

However, despite the advancements that have been made in adapting commercial drones, the Army has decided instead to pursue the development of a dedicated military quadcopter, which it is now fielding.

The RQ-28A drone itself weighs less than 5 pounds, can be transported in a hard-case, and can be carried onto the field in a rucksack. Ultimately, the Army expects to field 480 of the drones in 2023, with a total of 1,083 delivered by the end of March 2025. These drones will be piloted using an existing government controller, which works with the existing drones.

In September, the Army fielded the RQ-28A for the first time with the Small UAS Master Trainer Schoolhouse at Fort Benning, Georgia. That school also trans soldiers on other small drones, like the hand-tossed fixed-wing Raven scout. For training on the RQ-28A, the school received 30 drone systems.

As The War Zone notes, the RQ-28A is likely based on Skydio’s X2D drone, which means they probably share similar features such as 35 minutes of flight time and the ability to communicate and send video from up to 3.6 miles away.

In the field, these drones can mean the difference between what soldiers can see with their own eyes, and detecting an ambush waiting ahead and tucked away out of sight. However, for the RQ-28A to truly match the utility of the commercial drones it is emulating, it will need to be as expendable in battle. What makes battlefield quadcopters so useful is that they not only offer an overhead video of combat, but that they can be abandoned without real loss if need be.