The Surprising Potential A Natural Antimicrobial Offers To Global Warming 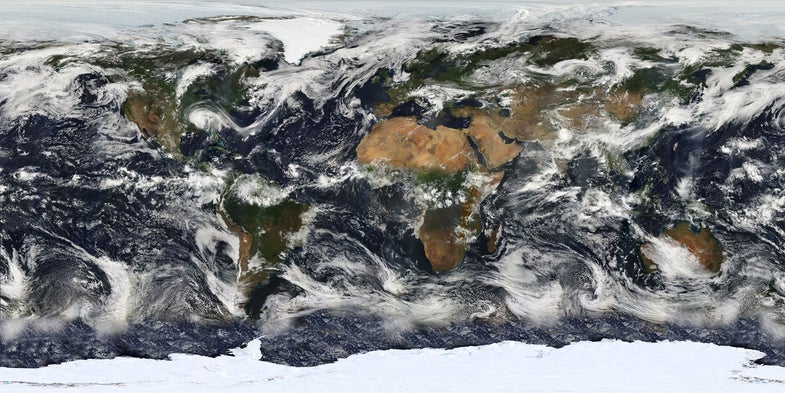 There’s little doubt the Earth is warming. All indications suggest 2016 may be the warmest year on record. The cause of temperature increases continues to be the subject of significant debate. Yet more controversial is the discussion on how to combat the effects. 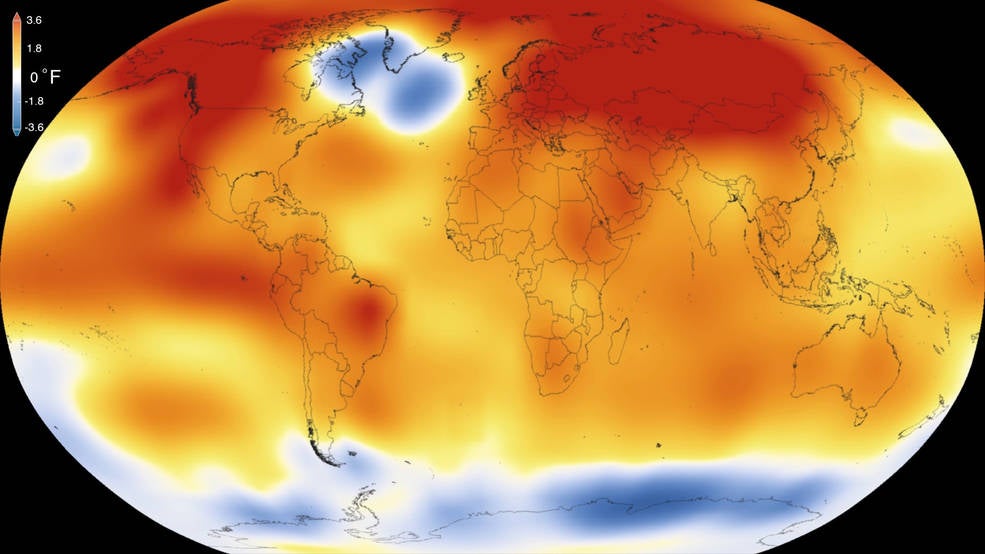 One of the major focus areas is the production of atmospheric aerosols. These small particles can absorb and scatter heat from the cosmic rays (such as the sun) causing a cooling effect. This concept, called radiative forcing has been seen in the past such as the Mount Pinatubo eruption in 1991. The event caused the Earth to cool due to the spread of these atmospheric aerosols.

This effect has even given some researchers the hope that artificially forming these aerosols may lead to a slowing of the warming effect. One option to accomplish this is sulfur dioxide. It is a major constituent in volcanic eruptions, such as Mt. Pinatubo, and also is an industrial chemical pushed into the air, sulfur dioxide. By putting this chemical into the atmosphere, aerosols may eventually form clouds and allow the overall temperature to cool.

However, this may not be as easy as it sounds. While these aerosols may indeed form clouds, they may also result in a hidden consequence of heat trapping. This might serve to worsen the situation on the ground, not improve it. For this reason, the use of a chemical known to be a pollutant may be counter-intuitive. 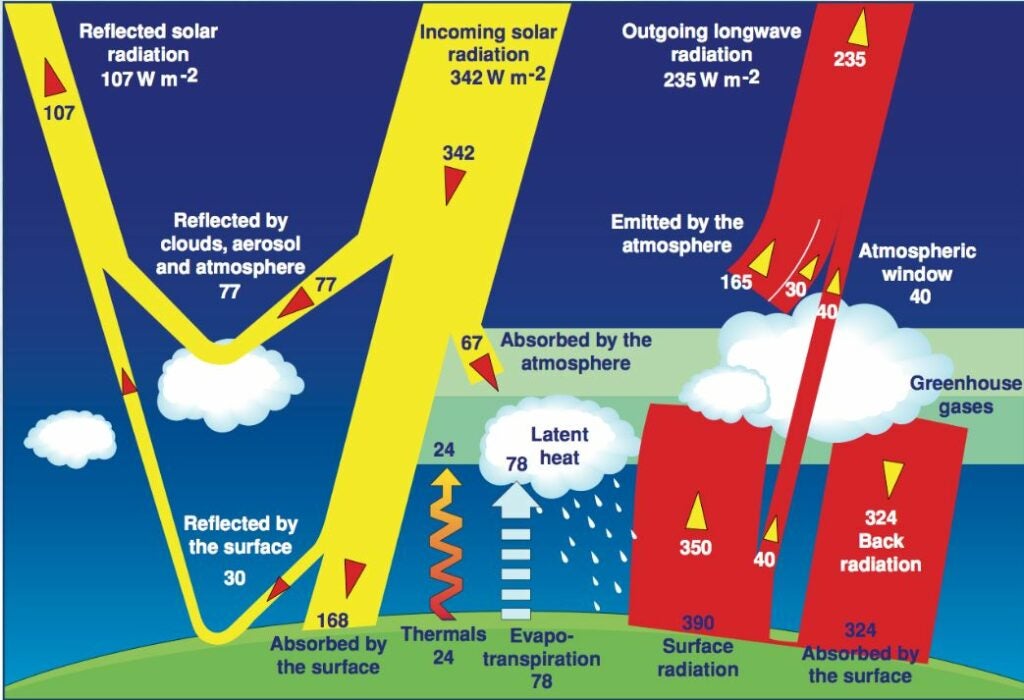 The effect of cloud type on global warming

There may be another way. Recently, an international group of researchers may have discovered how to make a better cloud. They published the discovery of a method to form aerosols that may lead to a better climactic outcome. The key to the process lies in a molecule best known as an antimicrobial.

The chemical is known as α-pinene and it can be found in a variety of herbs and plants such as dill, cilantro, and eucalyptus. You may recognize it as its aroma is similar to that of a pine tree, hence the name. In studies on its ability to kill microbes, it has the ability to kill a variety of pathogens making it a rather useful protective agent against plant and human disease.

The chemical is also classified chemically as a terpene. This group of molecules are known to generate aerosols when introduced to ozone. For the researchers, this made α-pinene a perfect candidate to determine its validity in the fight against climate change.

The first test was simply to add α-pinene to ozone and observe what happens. Not surprisingly, within a few minutes, compounds known as a highly oxygenated molecules aerosols, or HOM, began to appear. These HOMs are known to be the first step in the development of an aerosol by acting as the nucleus.

With this step complete, the next step was to determine the effect on nucleation, the next step in cloud formation. They tested both neutral settings as well as natural ones in the presence of galactic cosmic rays. In both cases, as the concentration of HOMs increased, so did the nucleation. To make this effect even more viable, the actual nucleation process was faster and more efficient in the presence of the cosmic rays.

The final step of the process was to determine the nucleation of α-pinene in a pristine and sulfuric acid- polluted environment. While the researchers figured there would be a difference between the two conditions, none was observed. This particular form of aerosol production was completely independent of any atmospheric condition.

The overall results of the study demonstrated the potential effect of α-pinene on aerosol formation and possibly on delivering the perfect cloud to combat global warming. For the authors, this discovery could be used in two ways. In pristine areas, this molecule could be a valuable tool to slow down the warming effect of cloudless environments. In more polluted areas, α-pinene could potentially help to increase the amount of natural aerosol-based clouds such that they would be able to deflect cosmic rays without trapping the heat already established on the ground.

Admittedly, this study is preliminary and there are no plans to start misting α-pinene into the sky anytime soon. However, the results do suggest the possibility of a natural route forward to help combat the effects of climate change. With more testing in both small and large scale environments, we may soon have a tool to help ensure the Earth maintains a more balanced climactic state.