Ambergris is not just for perfume 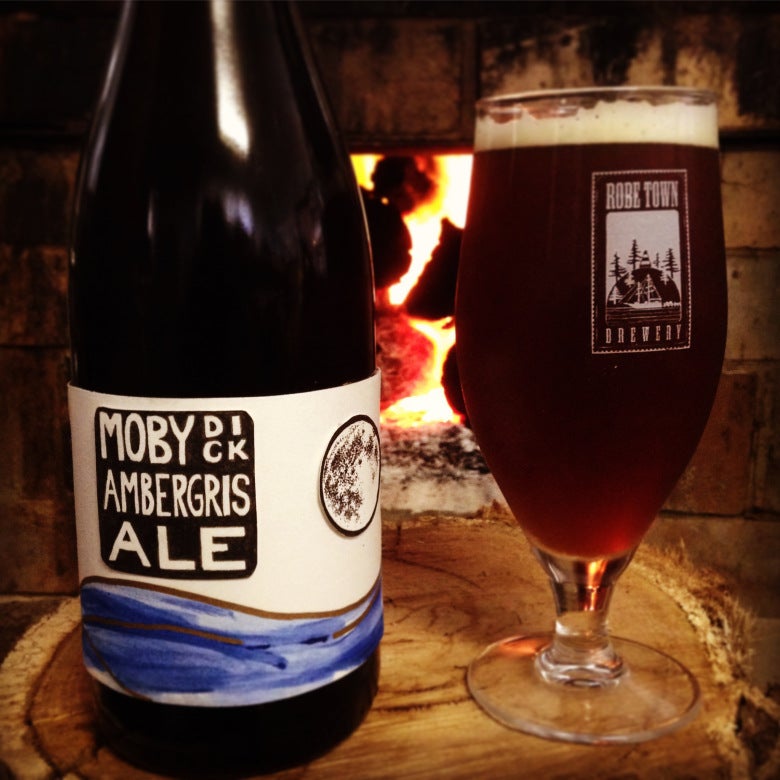 Australia, land of adventure and risk, is populated by people who like their beer. But that adventurous spirit is making its way into craft beer via some interesting ingredients… like the expensive whale secretion known as ambergris.

Ambergris is a sort of hardened, waxy substance that is passed by whales in their digestive process. The precise mechanism is imperfectly understood, but the texture of it suggests that it is secreted in order to encase sharp or hard objects the whale has swallowed to make them easier to pass. Apparently, as it ages, it acquires a sort of floral sweet character, which has made it an ingredient of choice among perfumers for centuries.

It was also used in medieval cookery. Using it in beer isn’t totally crazy, then.