Bayonetta and Corrin gameplay lies ahead 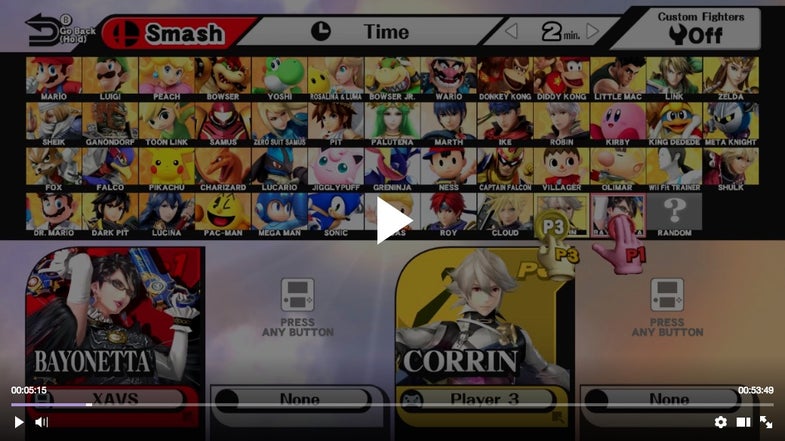 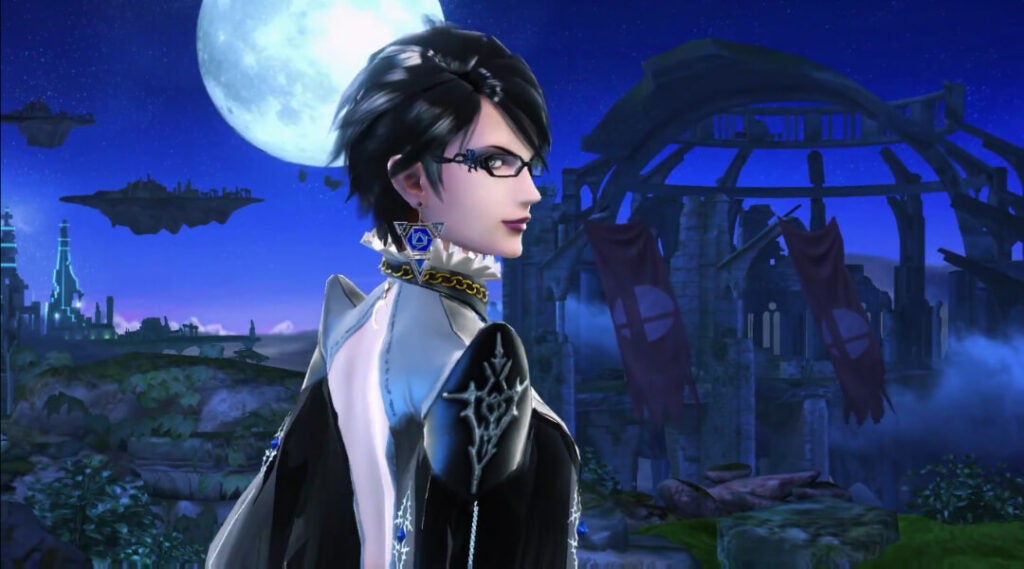 Corrin and Bayonetta have been released. Here’s how they play.

Super Smash Bros 4 has seen some interesting downloadable content in its lifetime–Mii costumes, new stages and most importantly new characters. The latest, and final, fighters to enter the Super Smash Bros 4 arena are Corrin and Bayonetta. These characters follow hot on the heels of Final Fantasy 7’s Cloud Strife and older DLC like Roy, Lucas, Ryu and Mewtwo. And as our video proves, the two newbies are quite formidable.

Corrin hails from the Fire Emblem series of games. Including Corrin in the game makes sense, with the newest installment of the Fire Emblem series coming in February. Bayonetta makes her way to the Smash Bros games via fighter ballot. Having won the fan election in Europe and landing in the top 5 in North America, the seductress was the most popular option that could feasibly be added to the Wii U and 3DS game. Check out how they fare in our Twitch stream of Smash Bros 4’s new DLC.